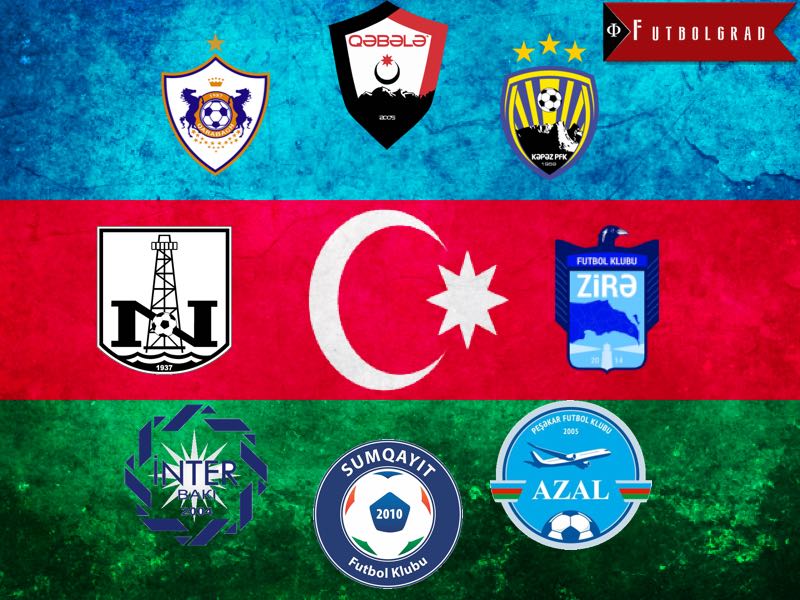 Following two straight Azerbaijan Premier League titles, Qarabag started the 2016-17 season as firm favourites to make it a record-equalling three in a row.

Qarabag were a worthy Azerbaijan Premier League champions as they were the best team from start to finish, setting the pace for the opening games with flair. They then finished strongly with resilience to complete the job.

Gabala, who looked nailed on for the title in April until it all fell apart, particularly against the better sides towards the end of the season will be disappointed with the final standings. The impression remains that Roman Grigorchuk has still not got the players he wants—or needs—to implement his trademark high pressing style.

Inter Baku, as has become their custom, flattered to deceive. At times they were so vibrant, it seemed plausible that this was their year, but UEFA’s transfer ban and a lack of genuine quality throughout their 25-man squad meant that they were not robust enough to compete for the title.

Zira were less than the sum of their parts, at the same time they have to build a new team every year, as all their best players tend to leave the club for bigger sides. Once the latest reinforcements bedded in, head coach Aykhan Abbasov had them playing in an attractive, practical, at times uncontainable style. 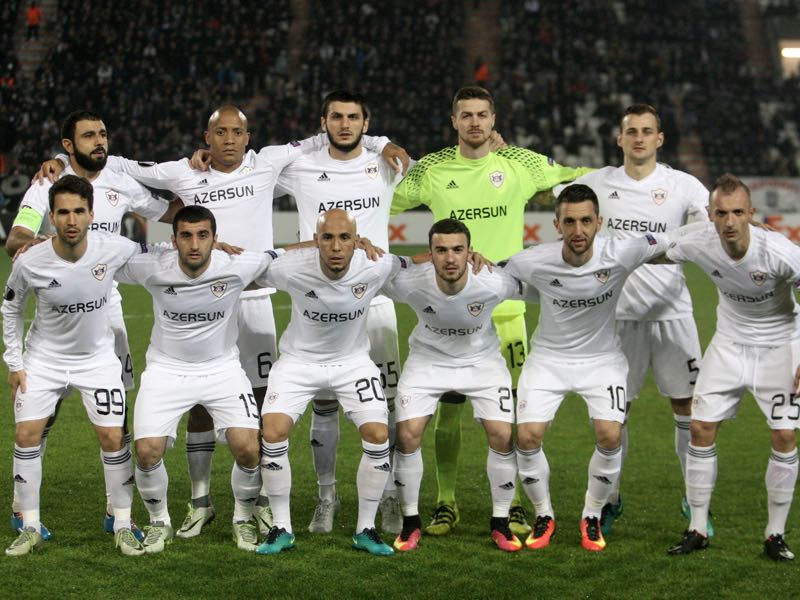 Sumgayit’s season has been one of two halves. It was perhaps the best squad the club has ever assembled, and they were a delight to watch until Christmas. After the break, they began to struggle, however, and dropped down the table.

Kapaz also struggled in the second half of the season. One of the best-supported clubs in the league, they will have learned lessons about the kind of striker teams need to survive, and how you cannot afford defenders who habitually make mistakes.

Neftchi in the meantime have been nothing short of a disgrace. Their form cost them their manager, Vali Gasimov, their supports and although they embarked on a real spell under Elkhan Abdullayev, they faded in crucial games. Abdullayev now faces what he will regard as a Herculean task of rebuilding the team from scratch the scratch.

For AZAL it was a surprising season. They were hopeless under head coach Tarlan Ahmadov and looked sure to be relegated from the very beginning of the season. But it got much worse for the Pilots. A few days ago, it was announced that the club have ceased to exist and that their assets will be transferred to Zira.

Of the pitch, the league were hit by a major match-fixing scandal. In April local authorities arrested more than 30 people—players, coaches and officials—suspected of involvement in a scam which saw the fixing of games in Azerbaijan First Division and youth leagues. Notably, Azerbaijani Football Federation has banned two clubs of First Division, Sharurspor and Ravan Baku, for life in their role in controversial matches.

As previously suggested, all is not well in the garden of Azerbaijan football. On a positive note, Azerbaijan Premier League looking to expand from eight to 10 teams from the coming season.

The Azerbaijan Premier League Team of the Year 2016-17: