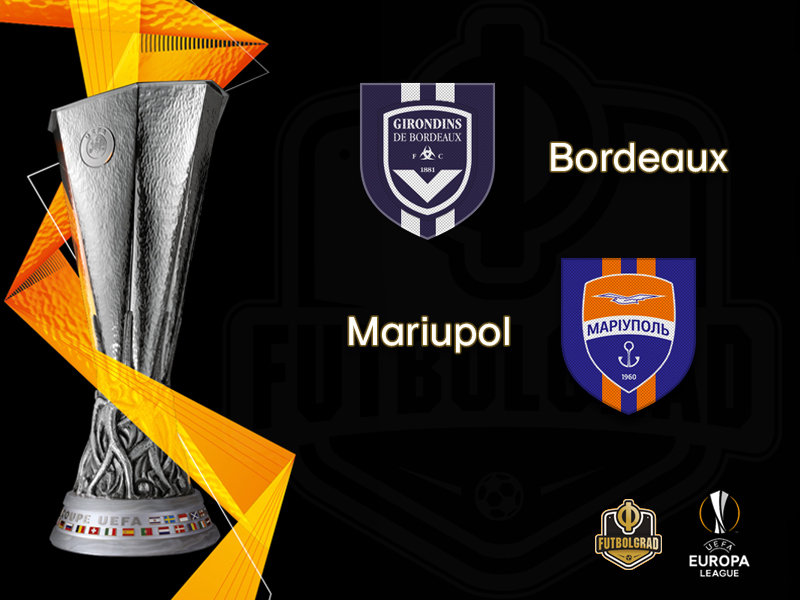 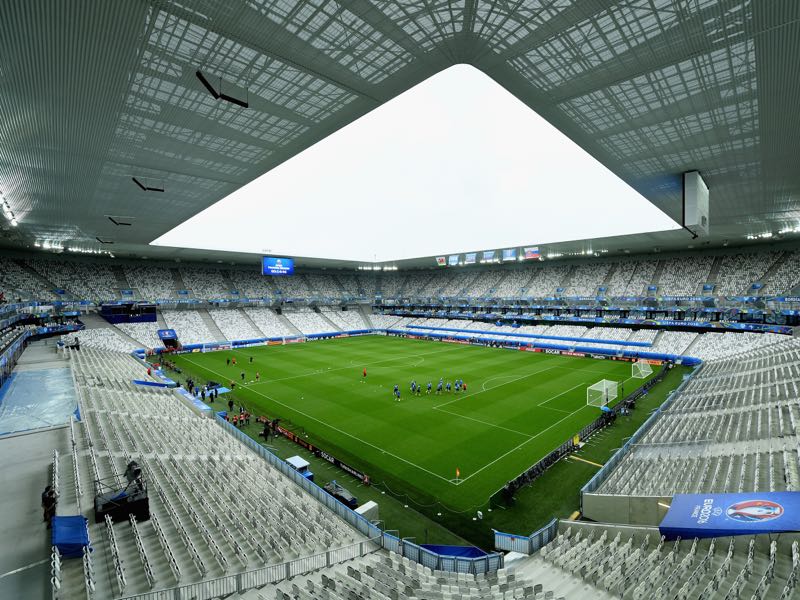 Bordeaux are virtually through to the next round of Europa League qualifying after convincingly beating Mariupol 3-1 in the first leg of this tie. Bordeaux, in fact, were a class above the Ukrainian side that is currently embarking on its first ever European campaign.

Despite going down in the seventh minute after a strike by Dmytro Mishnyov Girondins stayed calm, and two goals by Gaëtan Laborde (33′ and 37′) had turned the result around within the first half. Aurélien Tchoumanéni then added a third for the side coached by Gustavo Poyet in the 49′ minute.

With three away goals in the pocket and a two-goal cushion, it is unlikely that Bordeaux will be eliminated from the Europa League at this stage.

Furthermore, Mariupol simply lack the experience, and the quality to turn this tie around. In fairness this year was only the second time the club has played in Europe.

Mariupol’s last campaign dates back to the 2004/05 season when the club was still named Illichivets and were eliminated 3-0 on aggregate by Austria Vienna. Finishing fifth last season, Europa League football may have been a step too far for the club this year anyhow.

Located near the conflict zone, Mariupol are unable to play their home games in their stadium at the moment and are, therefore, forced to play in Odessa. The extra travel and a relatively thin, and inexperienced squad, means that the extra games have already taken their toll on the team.

Mariupol have collected just three points from their opening three Ukrainian Premier League matches. Hence, while there will be a general disappointment about crashing out early from Europe the extra rest will be a benefit for the squad. Bordeaux, in the meantime, will face either Gent or Jagiellonia Białstok in the next round (1-0 after the first leg).

Bordeaux vs Mariupol – Players to look out for: 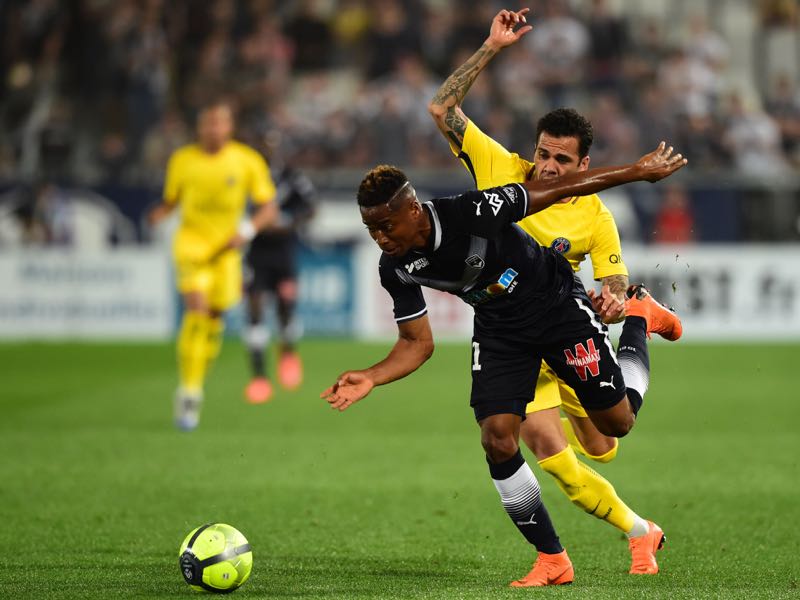 On loan from Shakhtar Donetsk Andriy Boryachukis one of the most promising forwards in Ukrainian football. The 22-year-old striker scored three goals in seven games for Shakhtar two years ago. Then send out on loan to Mariupol last year he scored another five goals and two assists in 18 games. This year he has started in two Ukrainian Premier League matches and ended up scoring the winner against Arsenal Kyiv on the weekend. In that particular match, Boryachuk was moved out to the wing in Babych’s 3-4-3 system, which seemed to suit the 22-year-old just fine as he used his speed to terrorise the opposition. 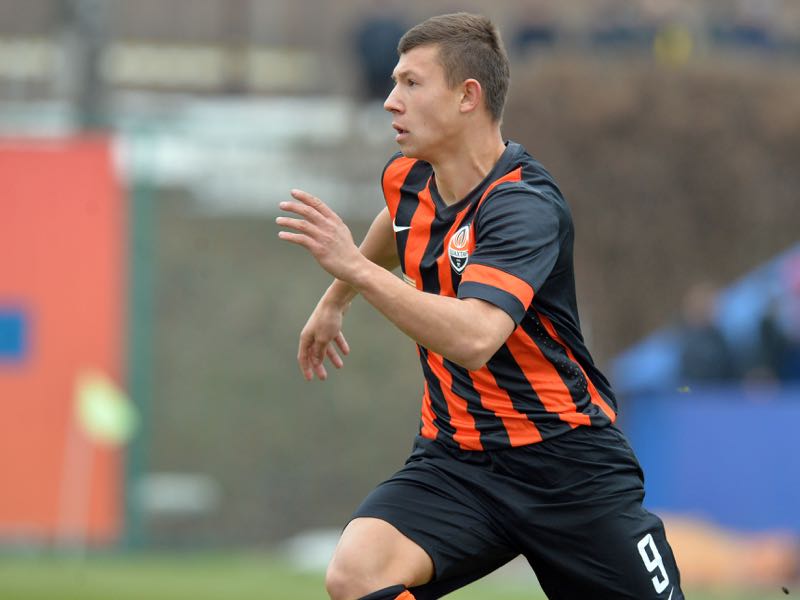