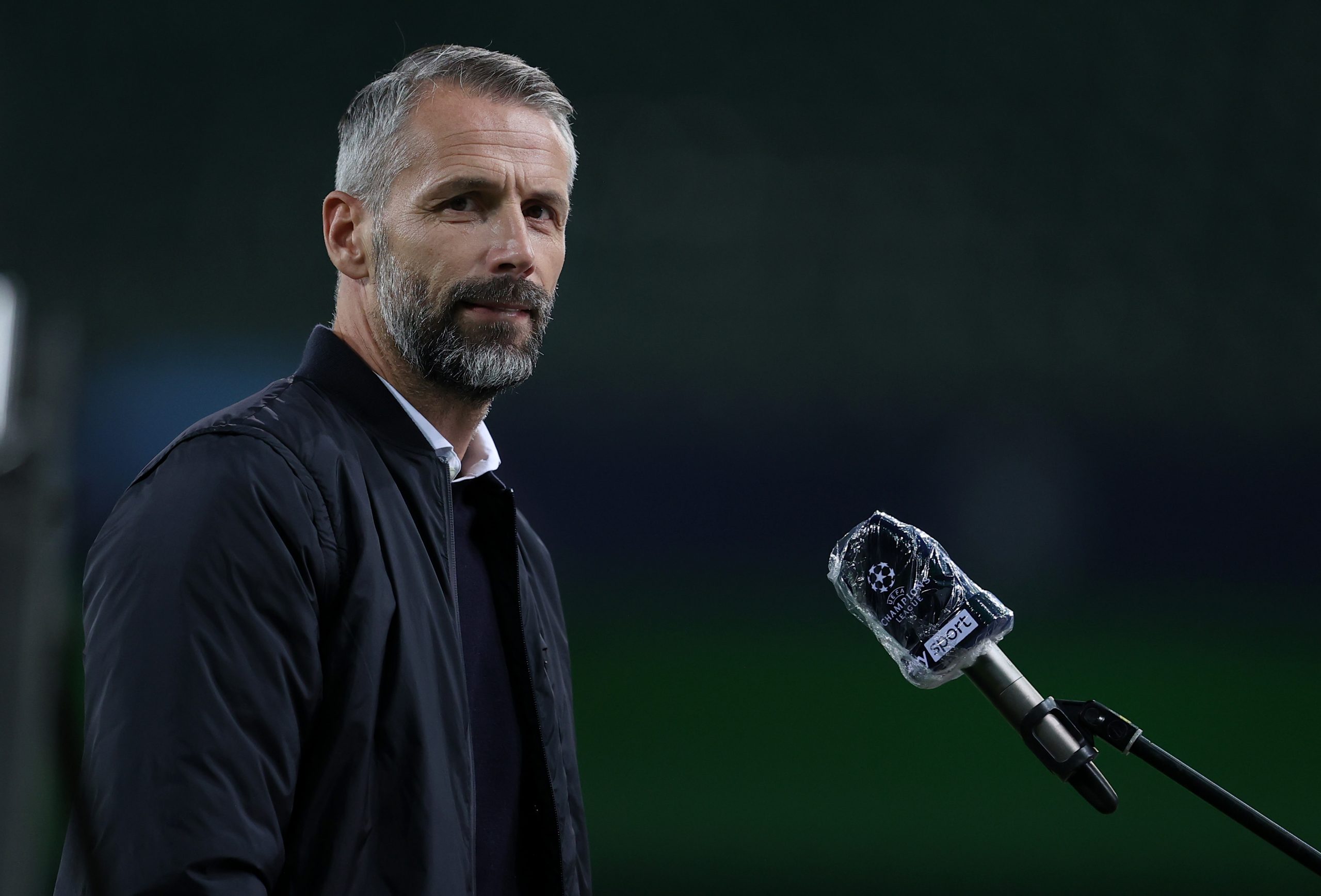 The UEFA Champions League has returned. Borussia Mönchengladbach will host Shakhtar Donetsk on Matchday 4 in Group B on Wednesday.

The results thus far in Group B have turned heads. After three matches, Borussia Mönchengladbach find themselves at the top of the group with one win and two draws. The Germans have scored ten goals and conceded four against Real Madrid, Internazionale, and Shakhtar Donetsk. Gladbach have surprised their opponents, and should they defeat the Ukrainians on Matchday 4, will be in a good position to qualify for the Champions League’s knockout stages this season.

The Germans have been a superior force this season, where they have scored goals with ease. They have had defensive lapses, however, which have cost them some important results. This was especially the case with the matches against Internazionale and Real, where Gladbach led for a good portion of the games. In both of these matches, they let up two late equalizers, and rather than earning an important six points against two difficult opponents, Gladbach had to settle for two, one-point draws. They learned their lesson from these matches, and they took out their frustration on Matchday 3 when they thrashed Shakhtar.

As for domestic football, the Germans have struggled. They are currently in seventh place in the Bundesliga after eight games, where they won three, drawn three, and lost twice. They also have a goal difference of 0, as they have both scored and conceded 13 goals. Despite these results, there is still a lot of football to be played. The Germans have impressed in their Champions League group thus far, and they know that if they defeat the Ukrainians on Wednesday, they will be one step closer to the competition’s knockout stages.

Shakhtar Donetsk, on the other hand, know that if they fail to earn a result in this fixture, this will likely mean that they will not qualify for this season’s Round of 16. The Ukrainians started well in this year’s Champions League, where they earned a shocking road victory against Real Madrid. They then held Internazionale to an impressive 0-0 draw. Shakhtar’s home match against Gladbach, however, was abysmal. The Ukrainians lost 6-0, and they failed to threaten the German defense. It was an embarrassing display.

They have also struggled domestically. While Shakhtar have yet to lose a game in the 2020/21 Ukrainian Premier Liha, they failed to break down some of the UPL’s weaker opponents and were forced to settle for draws. Shakhtar have lost some of their killer instinct from last season, and this was especially the case in their match against Oleksandriya over the weekend.

With the upcoming fixture against Gladbach, Shakhtar know that a result could help them turn the tide in their otherwise mixed start of the season. This could help them build their confidence as they prepare for the final two matches of this season’s group stage. It could also inspire confidence as they try to chase down Dynamo Kyiv in the UPL. On the other hand, if Shakhtar lose against Gladbach, advancing to the competition’s knockout stages, let alone the UEFA Champions League’s Round of 32, will seem unlikely.

How will these two teams fare on Matchday 4 in the Champions League’s Group B?

Borussia Mönchengladbach earned impressive results in their opening three Champions League matches this season. The German club will have their captain to thank. Lars Stindl has been a consistent performer for his club this season. His heroics helped Gladbach to their outstanding win over Shakhtar on Matchday 3, and he helped his team contain an attacking-minded Internazionale and Real Madrid. Stindl will hope to continue his good form in this match against the Ukrainians on Wednesday. 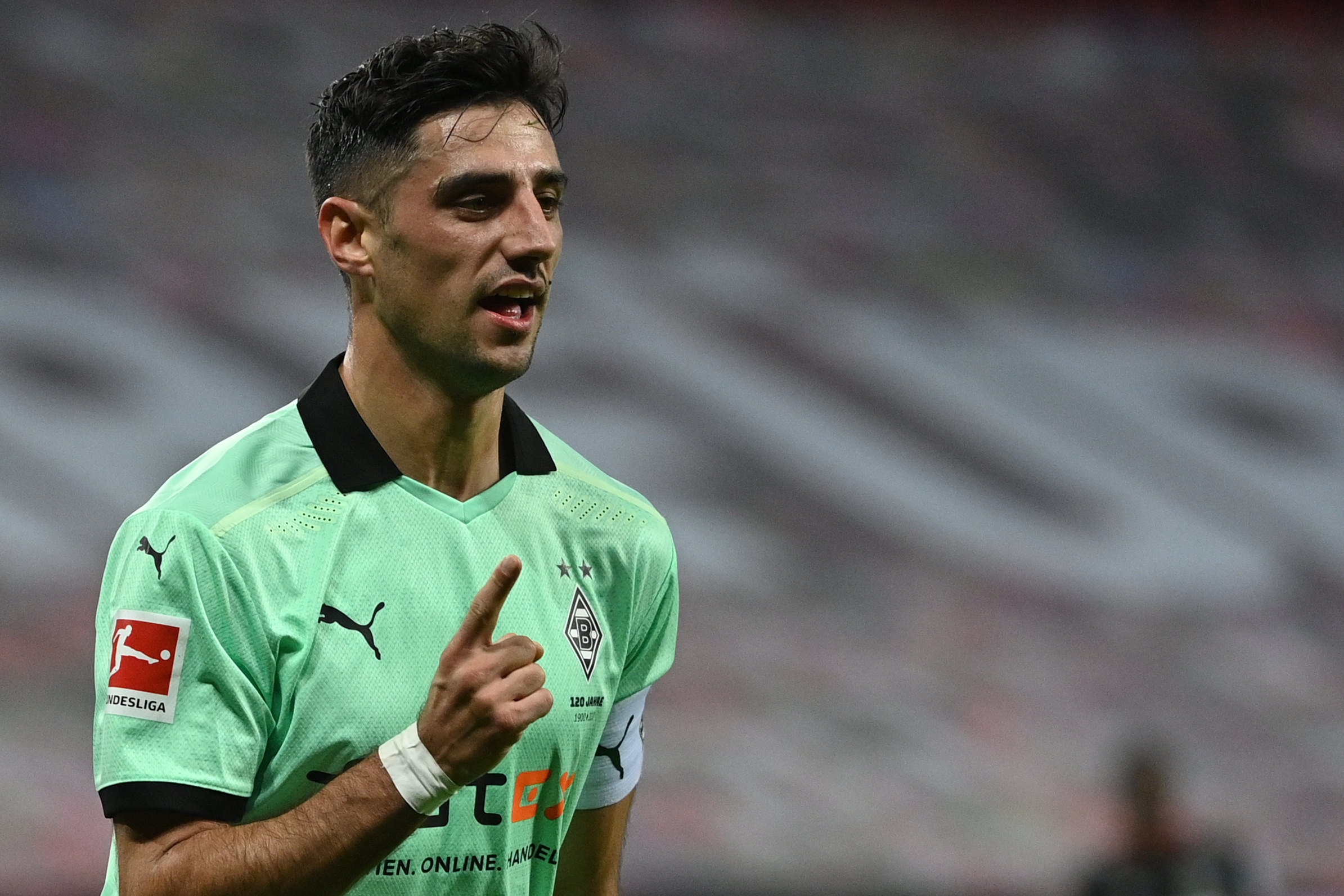 Lars Stindl will be one to watch in Gladbach vs Shakhtar Donetsk. (Photo by Ina Fassbender – Pool/Getty Images)

Shakhtar Donetsk face a dire situation as they prepare for their match against Borussia Mönchengladbach. Should the Ukrainians fail to earn a result, they will know that will likely not advance to the competition’s Round of 16, nor the UEFA Europa League’s Round of 32. As a result, the Ukrainians will have to rely on some of their veteran players. Marlos will be one of these footballers. Having been with the Ukrainians since 2014, Marlos knows the team well and he has helped inspire his club on several occasions. Can he do it again in this important match?

Marlos will be one to watch in Gladbach vs Shakhtar Donetsk. (Photo by Denis Doyle/Getty Images)