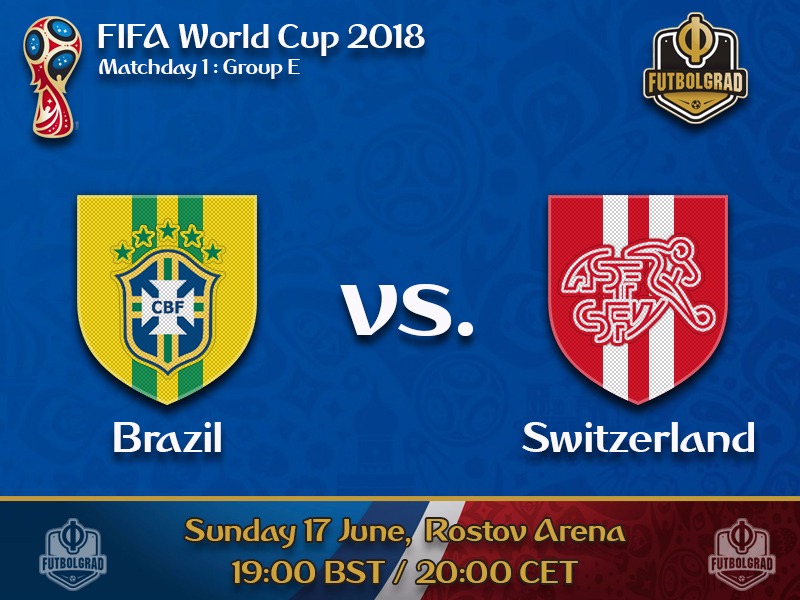 On Sunday Brazil enter the tournament with a look to overcome the 7-1 defeat to Germany from four years ago. One of the favourites, thanks to the rebuilding effort by new head coach Tite, Brazil will want to set the tone right away when they face Switzerland at the Rostov Arena.

Ahead of the World Cup one of the main questions for Brazil was whether Neymar would be fit to play. The Paris Saint-Germain forward, however, looked good in training sessions and will feature in the first match of the tournament. His presence will be key as it means that Tite can field a more flexible attacking three that will likely include Willian and Gabriel Jesus as well.

That attack will be almost impossible to stop by any opponent that Brazil faces. But questions remain over the side’s defence. At the centre of the pitch, Brazil lack a true world class defender and out wide Marcelo lacks in his defensive work, and neither Danilo or Fagner constitute world class on the right flank.

There are weaknesses in this side. But whether Switzerland have the depth to explore them remain to be seen.

With Granit Xhaka and Valon Behrami Switzerland have the physical component to hold out against this talented Brazilian side. Furthermore, in defence Manuel Akanji (Borussia Dortmund), Ricardo Rodriguez (Milan) and Stephan Lichtsteiner (Juventus last season) all play in top European leagues.

Beyond that, there are question marks, however. Akanji’s centre-back partner Fabian Schär has failed to impress in his career so far, and Switzerland cannot afford a defensive lapse against this highly talented side.

Up front, there are also questions. Mario Gavranovic (Dinamo Zagreb), Haris Seferovic (Benfica) and Josip Drmic (Borussia Mönchengladbach) are talented strikers. But all three had problems in recent years. Gavranovic now plays in Croatia, Seferovic failed to impress in Germany and Drmic has just recovered from a long injury.

Hence, even though Brazil have their weaknesses, it is doubtful that Switzerland have the talent necessary to exploit them. As a result, Brazil will be massive favourites in the match, and anything but a decisive victory would constitute a significant surprise.

Brazil vs Switzerland – Players to look out for: 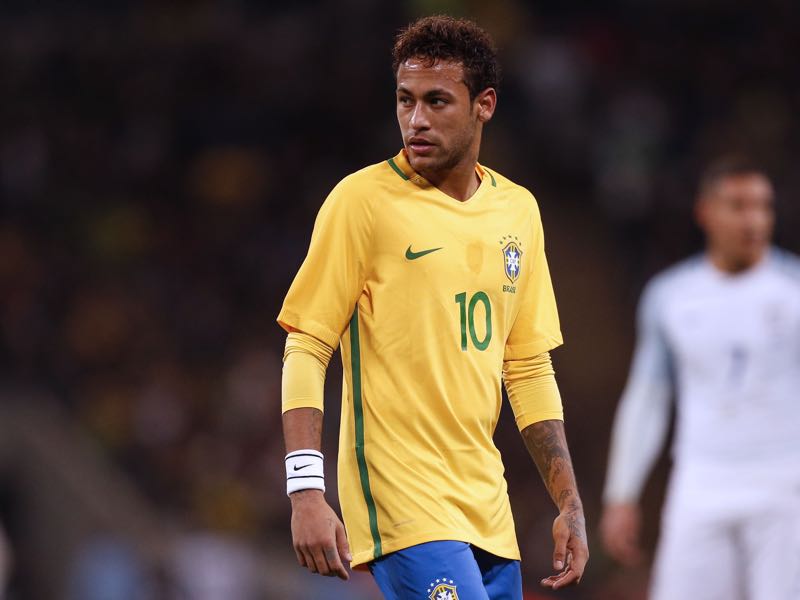 Granit Xhaka is the leader of this Switzerland team. The Arsenal central midfielder acts as a box-to-box midfielder for die Nati and will be both in charge of breaking down the opposing team’s attacks and also quickly transition Switzerland forward when winning possession. 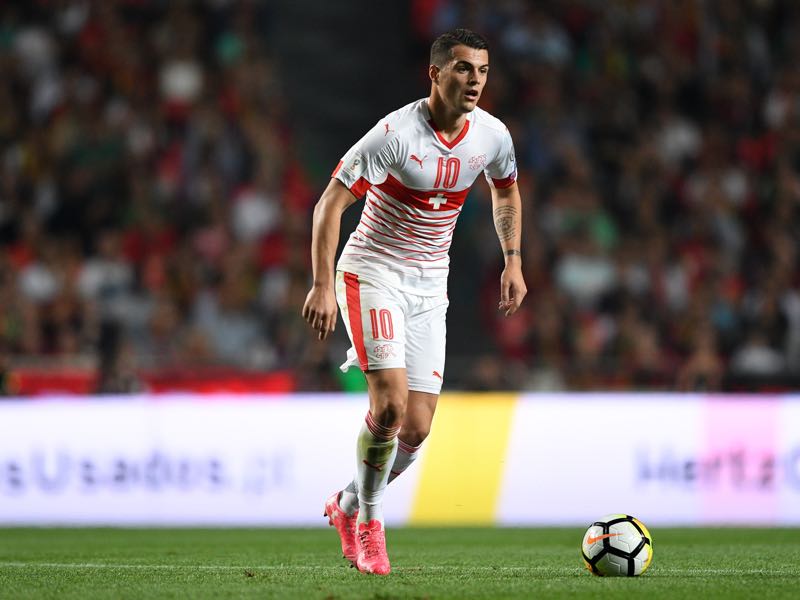