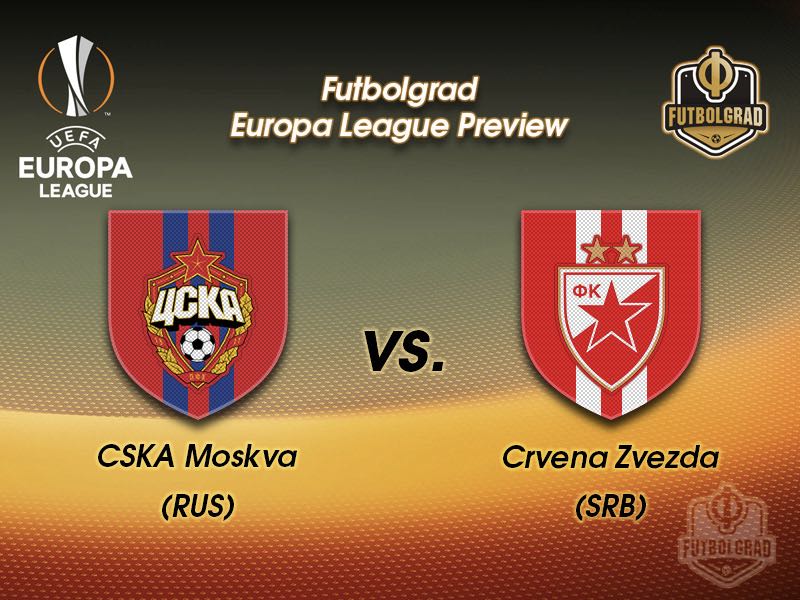 CSKA Moscow vs Crvena Zvezda will take place at the VEB Arena in Moscow. (Photo by Epsilon/Getty Images)

Now that the nervous first competitive game back has been safely negotiated, it is time to put the strength of the Army Men to the test. A solid 0-0 away in Belgrade was a testament to the maturity of the side, and although it wasn’t quite as commanding a performance as they would like to put out, their opponents rarely held more than fleeting moments of dominance despite the vociferous home support. One key absentee will be Aleksandr Golovin, who is suspended after picking up booking last week.

Konstantin Kuchaev was a surprise starter in an unfamiliar left wing-back position, but his attacking instincts were a calculated gamble from manager Viktor Goncharenko. Kirill Nababkin completed 90 minutes of the friendly against Esbjerg at the weekend and could offer a more senior presence on the left flank. Another left-field selection was Pontus Wernbloom as part of the back three alongside Viktor Vasin and Vasiliy Berezutskiy. What it did allow was for a more cerebral passer in the centre of the midfield inexperienced Israeli international Bibras Natkho; whether the Swede’s more aggressive, dominant presence will be utilised further up the pitch remains to be seen.

Ahmed Musa’s much-anticipated return to the red and blue of CSKA was quite flat. Played up front as a conventional striker alongside Vitinho, the on-loan Nigerian naturally drifted out wide on numerous occasions to try and find more freedom but was ineffective for the most part. Nevertheless, it appears Goncharenko has little choice to continue with him up front unless he alters the system that has served him well so far this season.

Crvena Zvezda are sweating on the fitness of Richmond Boakye, who missed the first leg completely and was also absent from the league match against Javor at the weekend. The Ghanaian forward is still uncertain of staying much beyond this summer, but his stock will surely drop a little if he does not play in arguably the highest-profile match in years for the Serbians.

His presence might well be a key factor in the adventurousness of the visitors, who don’t necessarily need to score but may smell a golden opportunity to snatch the initiative from CSKA and pile all the pressure onto the Muscovites. Their routine 3-0 win in the Superliga was played down by manager Vladan Milojevic. “These first matches need not be analyzed much,” he told local press on Sunday, “for the simple reason that we come from a break, we are not in the rhythm, and we need to pass a couple of matches to get things in place… there are some things that we will try to improve.”

The fact that Crvena Zvezda used their fifth different captain of the season demonstrated how much they were able to rotate their squad ahead of the trip to the Russian capital. However fresh their XI may be, they will need to show a lot more incision if they are to threaten CSKA’s defence after an insipid performance at home.

After his strike partner Musa returned to the fold, it became clear that Vitinho remains the more natural central striker of the two. His direct running and penchant for taking long shots suits him to the more battling physical side of playing on the shoulder of central defenders, and with the adjustment that Musa still needs to make to produce something resembling his finest form, the responsibility to lead the line falls on his shoulders. 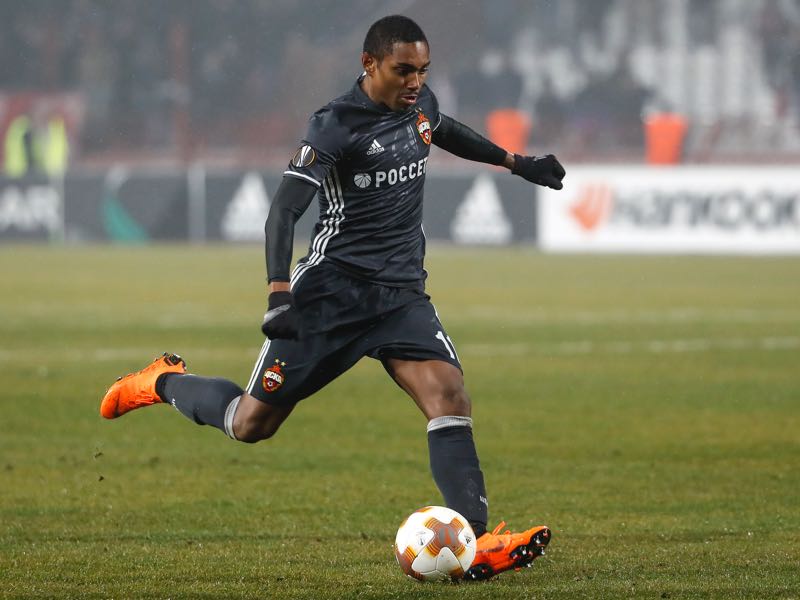 Given the lack of cutting edge shown by Crvena Zvezda in the first leg, it seems likely that they will set up to contain rather than bomb forward, so the coverage provided by the Frenchman will be critical. Formerly a central midfielder, and with knowledge of the Russian game from his time at Mordovia Saransk, his purpose will be to provide a clam outlet from the defence as opposed to launching the ball long. CSKA will need to unsettle him to get past one of the most parsimonious defences in this season’s competition. 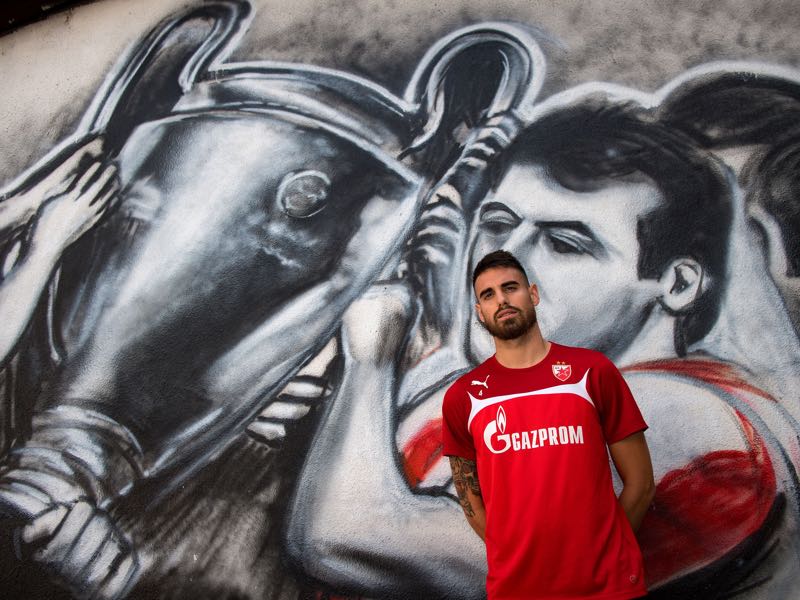