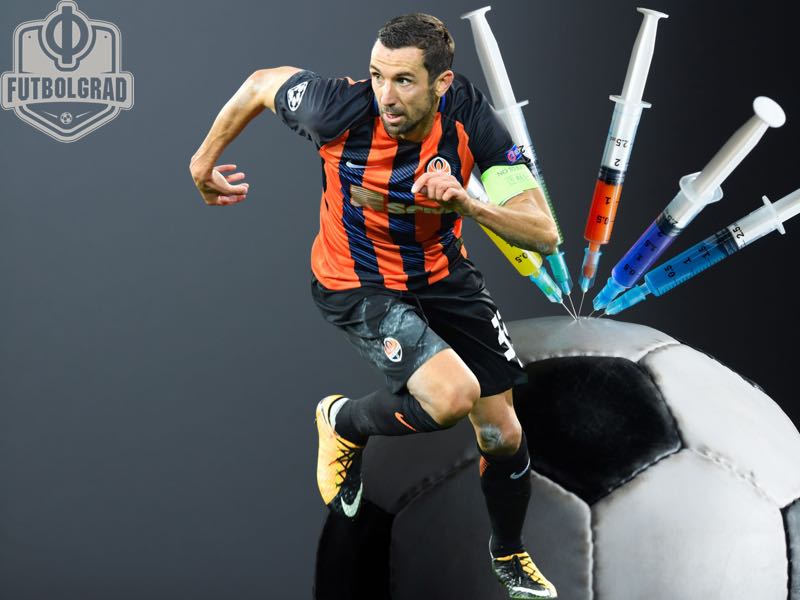 Srna tested positive for a banned substance, dehydroepiandrosterone (DHEA) on March 22, 2017. According to the World Anti-Doping Agency (WADA), “it is accepted in the sporting world that [DHEA] use enhances physical performance” and is thus prohibited both in and out of competitions.”

At first, WADA took control and sent Srna’s sample to its laboratory in Austria for analysis. Several other laboratories subsequently confirmed the positive test. However, the decision over the punishment itself falls under the jurisdiction of NADC.

Media reports of Srna’s failed drugs test did not emerge until mid-September, and Shakhtar did not confirm the news until September 22. Only since that point has Srna been disqualified from competing in both  Ukraine and Europe, even though the official ban had not yet been implemented.

Srna vehemently denied knowingly taking any banned substance, but later admitted that he unwittingly violated the rules. The credibility of his denials has been called into question by the team doctor of Vorskla Poltava, who has said that inadvertent ingestion of a substance like DHEA is impossible through food intake.

Because of his advanced age – Srna turns 36 in May – there were rumours that the Shakhtar legend was considering retirement. He appears to have no intention of ending his career and spent some of his time off the pitch doing charity work helping orphaned children in the Donbass region. 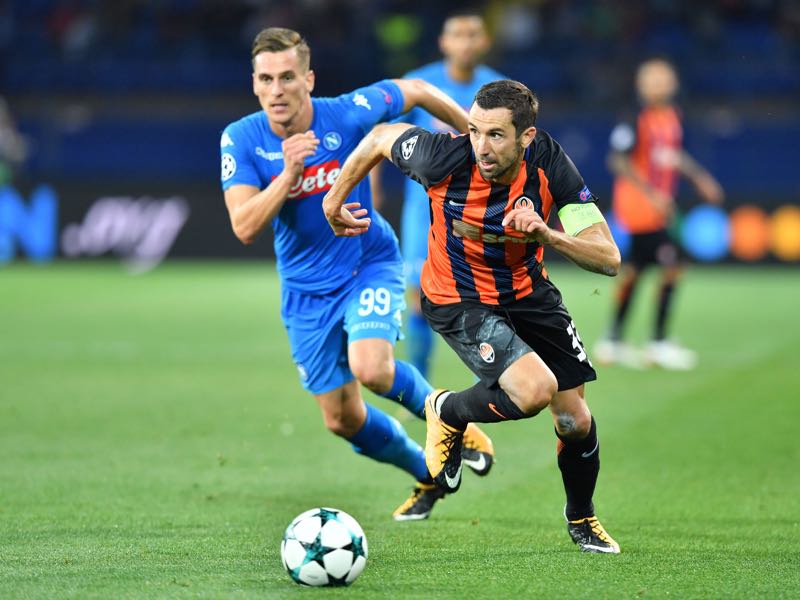 It is unclear why it took so long for Srna to stop playing after the positive test and why the NADC has seemingly dragged its feet and taken so long to reach a final decision. In an interview with Tribuna, the Deputy Director of the NADC Yaroslav Kruchek denied that the waiting time has been out of the ordinary. He stated that every case is unique and that with Srna especially the amount of paperwork to go through has been vast.

On its face, the length of Srna’s suspension seems appropriate and consistent with previous cases. But there is one point of interest. The suspension is considered to have begun not in September when Srna stopped playing, but back in March, when he first tested positive.

Kruchek explained why Srna’s ineligibility period began so early by pointing to provision 10.11.1 of the World-Anti Doping Code, which states in part:

“Where there have been substantial delays in the hearing process or other aspects of Doing Control not attributable to the Athlete… the body imposing the sanction may start the period of Ineligibility at an earlier date commencing as early as the date of the Sample collection.”

Srna – Is his career over?

This effectively means that Srna served half of his suspension without being suspended. He will be permitted to begin practising with the squad on June 22 and will be fully reinstated by August 22. The motivations behind NADC’s liberal application of this provision have not been disclosed, but may have something to do with Srna being in the twilight of his career. If next season is his last, then at least he will be able to take part in most of it. 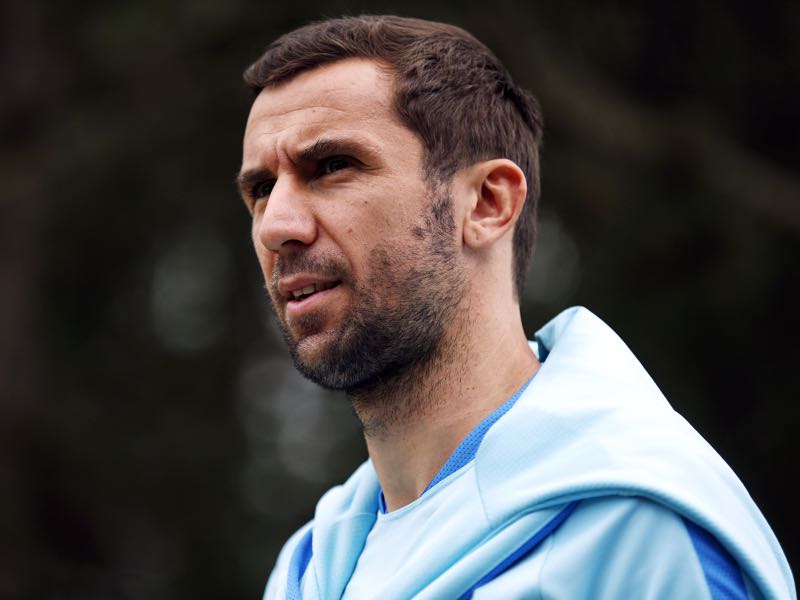 Srna has not considered retiring and wants to be back with Shakhtar next season. (CHARLY TRIBALLEAU/AFP/Getty Images)

Srna and Shakhtar can still appeal the decision to the Court of Arbitration for Sport in Switzerland. However, the CAS usually takes months to hand down a decision. For example, Dynamo Kyiv first filed their appeal against the Football Federation of Ukraine over the decision to dock the club three points for refusing to travel to Mariupol, but a final ruling was not made until last week.

Shakhtar may well decide that the legal battle is not worth it, especially given that Srna will likely be back in time for the start of the club’s 2018-19 European campaign.

Srna and Shakhtar did not entirely dodge a bullet, but the damage could have been far worse.