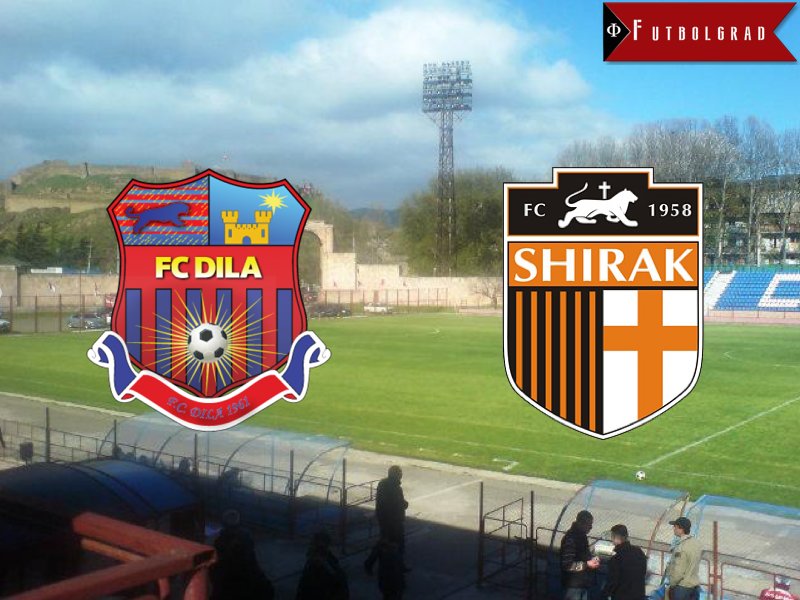 Dila Gori vs Shirak – Drama Away From the Spotlight

This week the first qualifying round matches have been played in the UEFA Europa League. One of the matches featured two clubs from neighboring countries—FC Dila Gori from Georgia and FC Shirak Gyumri from Armenia.

When we speak about football in the Caucasus it’s usually about bad organization and empty stands. This wasn’t the case, however, at the match between Dila and Shirak, as more than two thousand fans came out to the Tengiz Burjanadze stadium to support their teams. Yes, teams, because hundreds of fans travelled from Gyumri to Gori to support FC Shirak. 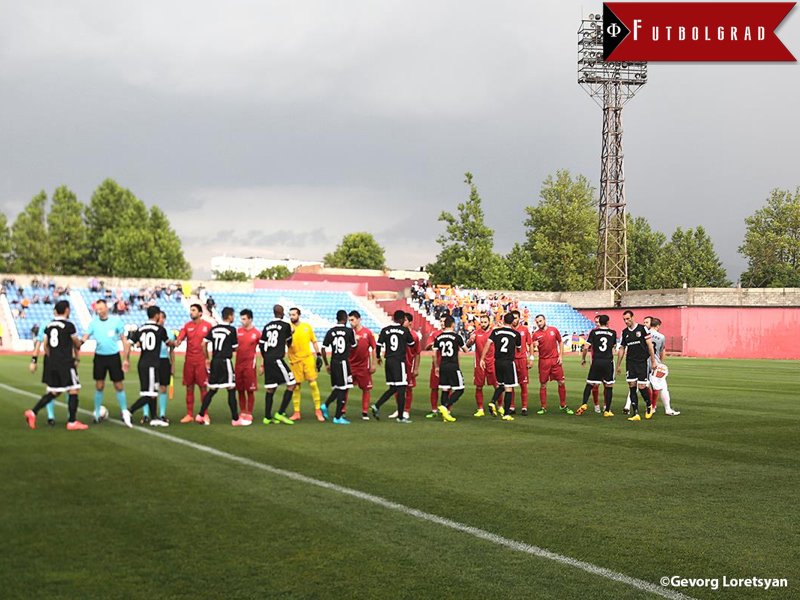 The game promised to be heated. This was evident from the very first minute, as not only the fans, but also the players kept on literally fighting for every ball and for every inch. The heavy rain complicated the match, resulting in clashes that became ever more dangerous on the pitch. As a result, the match saw nine yellow cards.

Both clubs were shown incredible support by the locals who showed up in great numbers, yet the Armenian fans, despite being fewer in number, were the loudest. Even Irakli Modabadze’s goal for Dila Gori in the 36th minute didn’t quieten the visiting side.

One could hear Armenian songs across the stadium, an atmosphere that was kept up inside the stadium until the last minute. But at the same time it was also evident that the conflict between the fans wouldn’t end within the stadium. 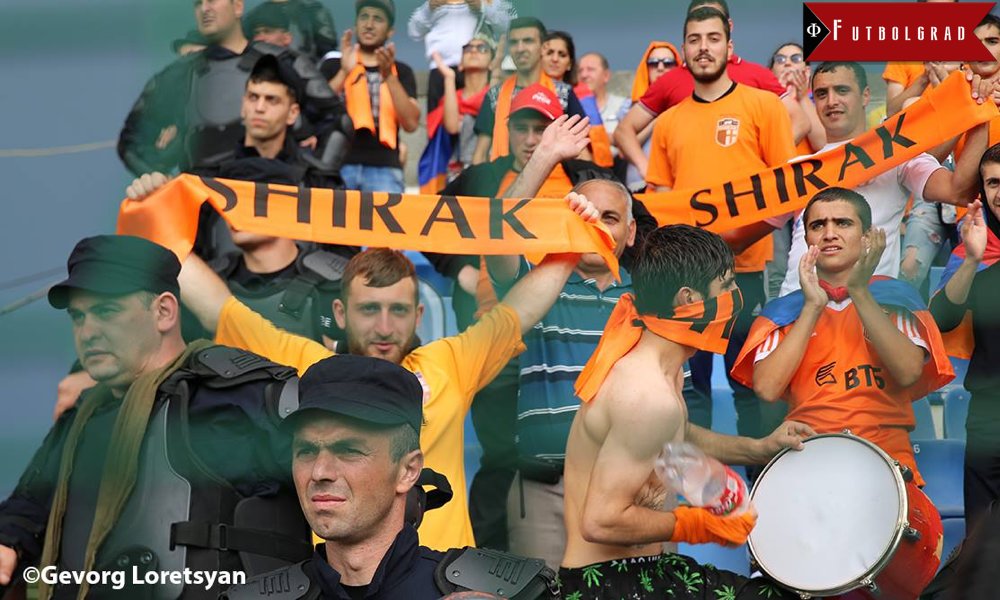 After the match ended, chaos began outside the arena. Despite an initial agreement to let the visiting fans out of the stadium first, the Georgian authorities didn’t manage to keep local fans in their places, and they were able to leave the stadium earlier than planned. This was enough for a fight between the supporters to ignite. Georgian fans awaited their visitors outside the stadium and attacked them there. At first they threw stones and other objects towards the visitors’ buses, breaking windows and damaging the cars, before a fight broke out directly between the fans.

This wasn’t what Shirak fans expected, as Georgia and Armenia are in good relationship. Getting surprised and being offered such “hospitality”, they now promise to organize a “warm welcome” for Dila and its fans in Gyumri next week, if the latter dare to come to Armenia at all.

This next match also promises to be a heated affair on the pitch, especially after the first-leg score and all the events that took place in Georgia. Shirak is­ well known to be a hard opponent at home, while Dila has a slight advantage in score (1-0). 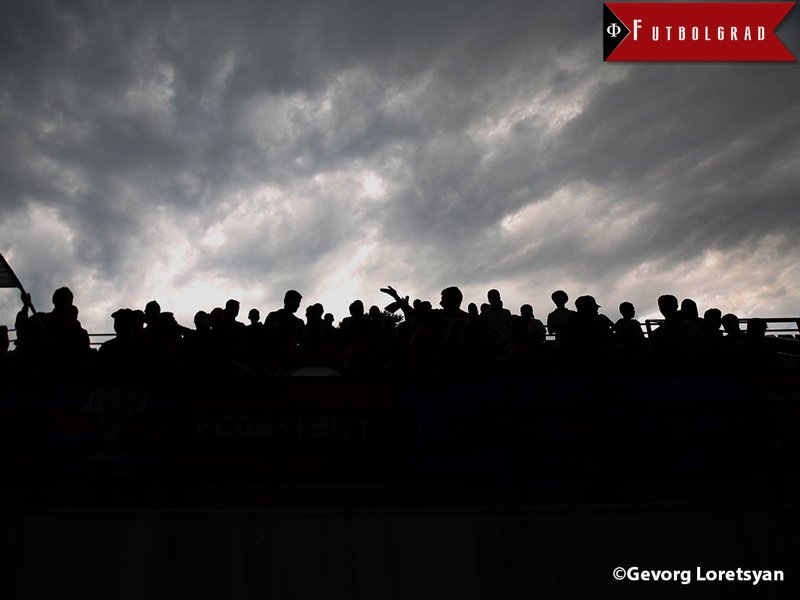 To conclude, while the football doesn’t have the standard of the Champions League or Europa League group stages, the game between Dila and Shirak shows that there is plenty of drama even in the early qualification stages.

Furthermore, the devotion of the teams, which were fighting for every single ball, will make for an exciting second leg in Armenia next week, hence make sure to tune in for Shirak vs Dila Gori. Experiencing this makes one feel that this is real football, the football without money and star names.