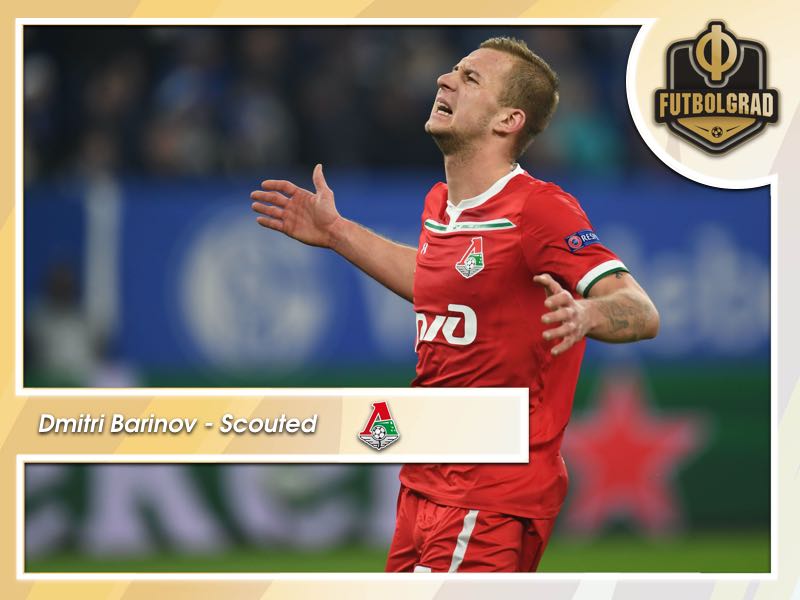 Dmitri Barinov is a major exception. The 23-year-old Lokomotiv Moscow midfielder is one of the few Russian Premier Liga players, who saw his market value increase in the first half of the season.

A recent market value update conducted by Transfermarkt highlights an important trend. For the first time in 18 years, no Russian club was able to advance to the knockout stage of either the Europa League or the Champions League.

As a result, the big clubs Zenit, Lokomotiv Moscow, CSKA Moscow, and Krasnodar all saw their market values stagnate. Barinov, however, had a fantastic first half of the season and, as a result, saw his market value jump from €8 million to €12 million.

With the transfer market opening on January 1 and clubs from the big leagues in Europe looking to strengthen their sides expect Barinov’s name to be frequently mentioned in the rumor mill. USA Sports Betting Online indicating a close range in many competitions across Europe, which suggests it could be a busy window.

A big window for Russian players like Dmitri Barinov then? The Bundesliga, in particular, could be an interesting destination for the Russian national team player. Here Hertha Berlin have money to spend after investor Lars Windhorst bought a significant share in the club.

The Berlin-based club have recently voiced their interest in signing Arsenal midfield enforcer Granit Xhaka. Both Hertha and Xhaka have already agreed on personal terms but a deal could be torpedoed by Arsenal coach Mikael Arteta would like to keep the midfielder in London. 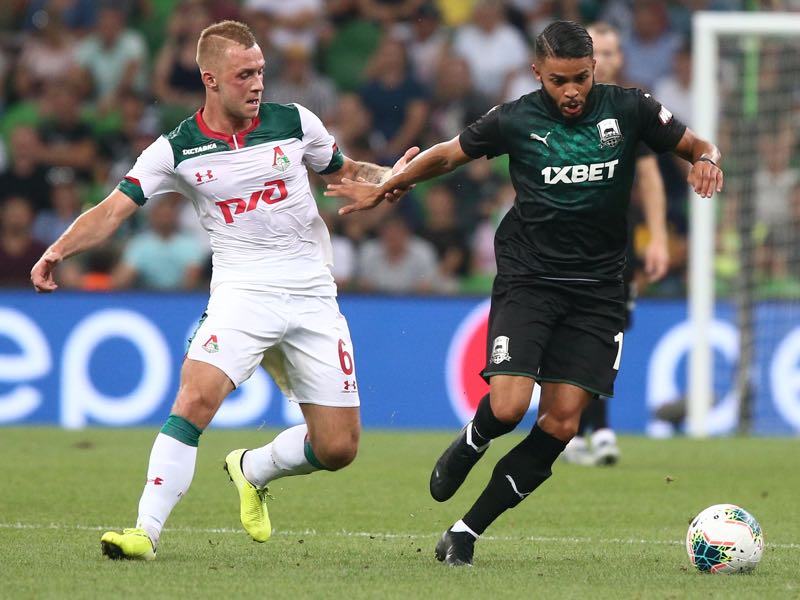 In light of this, a player like Barinov could become a suitable alternative. But Hertha will not be the only player looking for a midfielder this winter or perhaps even next summer.

But what sort of player is Dmitri Barinov? First of all, do not expect a flashy player. Dmitri Barinov managed just two goals in 22 matches across all competitions this season.

Instead, Barinov is a classical defensive workhorse. The 23-year-old native of Ogudnevo, who joined Lokomotiv’s prolific academy in 2013, can play all defensive positions in midfield and has even been tested as a center back.

With 132 duels this season Barinov is ranked 19th among all Russian Premier Liga players according to the scouting platform Wyscout. But it is what Barinov does after he wins the ball that makes him a hot commodity.

After gaining possession the 23-year-old managed to complete 81.97% of his passes to the final third, which ranks him 13th in the entire RPL. Among his teammates, only Aleksandr Kolomeytsev has conducted more duels per 90 minutes (8.28) then Dmitri Barinov (7.97). But unlike Kolomeysev, who has played just 10 times in the RPL, Barinov has been a regular starter this season.

It is not the only influential statistic for Barinov. Among passers only teammate Grzegorz Krychowiak has completed more passes (86.92%) than Barinov (86.51%). The two, in particular, have formed a good partnership in the heart of Lokomotiv’s midfield and will be crucial for the club’s Champions League push during the second half of the season.

That is, of course, if Dmitri Barinov does not attract suitors from abroad. Because with the winter window heating up, expect clubs to swoop in for Loko’s midfield enforcer.

Manuel Veth is the owner and Editor in Chief of the Futbolgrad Network. He is the Area Manager USA for Transfermarkt and contributes to Forbes.com. He holds a Doctorate of Philosophy in History from King’s College London, and his thesis is titled: “Selling the People’s Game: Football’s transition from Communism to Capitalism in the Soviet Union and its Successor States,” which is available HERE. Manuel has lived in Amsterdam, Kyiv, Moscow, Tbilisi, London, and currently splits his time between Victoria, BC, and Munich, Germany.  Follow Manuel on Twitter @ManuelVeth.