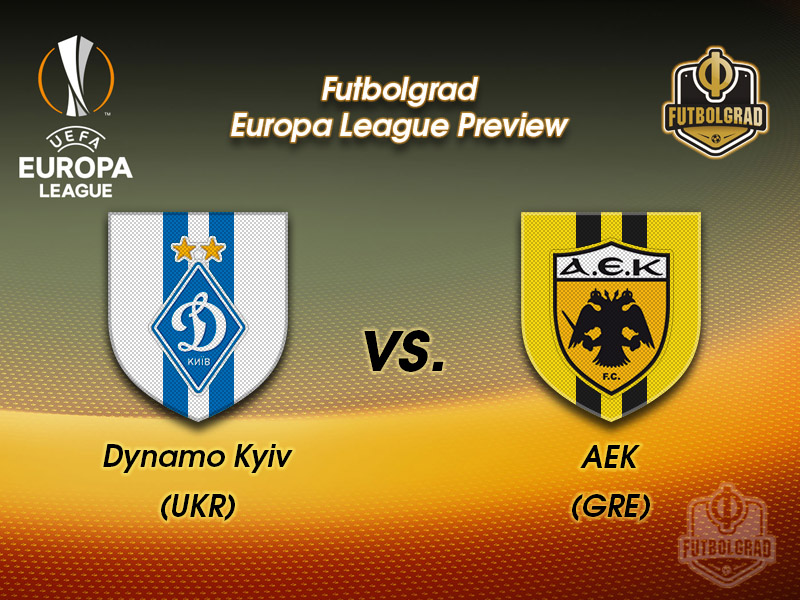 Dynamo Kyiv vs AEK Athens will take place at the NSC Olimpiyskiy Complex in Kyiv. (Photo by Genya Savilov/EuroFootball/Getty Images)

Last week kicked off the Round of 32 in the 2017/18 Europa League, where Dynamo Kyiv drew AEK Athens. Many concerns surrounded the Dynamo base, believing that the long winter break could serve as a handicap for the Ukrainians in this tie. Yet despite this potential setback, Dynamo Kyiv overcame this obstacle by collecting a result in Athens.

The Ukrainians took the lead through Viktor Tsyhankov during the first half, and while they did not maintain much possession, it seemed everything was on track for the visitors. AEK Athens, however, had other plans. During the second half, the Greeks improved their performance and found an equalizer during the closing stages of the match.

While Dynamo’s strong defensive performance was undone, the match ended 1-1. The visitors escaped this fixture with an important away goal and will be pleased to hold a narrow lead in this tie. Now, as both sides approach the second leg, the Ukrainians will surely want to put on a strong display at home to book their place to the Europa League’s Round of 16. Meanwhile, AEK will hope to overcome its poor away form in Europe to advance to the next round of the competition.

Having netted six goals in seven Europa League matches this season, Dynamo will turn to their prolific striker to ensure that they advance from this tie. Moraes was left isolated for most of the match in Athens, and he will surely want to amend this performance with a dominant display at home. 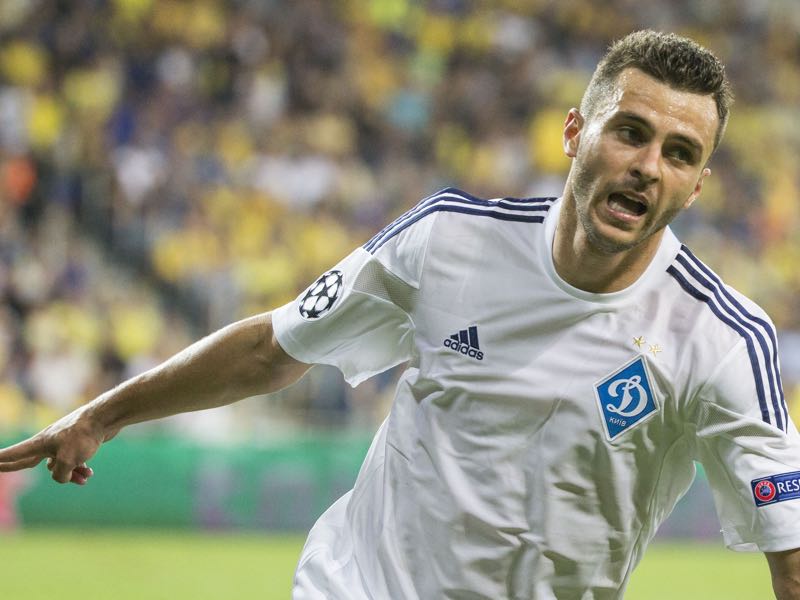 The Bosnian center back kept his composure throughout the first leg and led AEK’s defense to a strong display. Though his side were unfortunate to concede an away goal, his defensive antics helped hold Dynamo’s chances at bay. If the Greeks have any anticipation of progressing into the Europa League’s Round of 16, Vranješ will hope to replicate a similar defensive performance in the second leg in Kyiv. 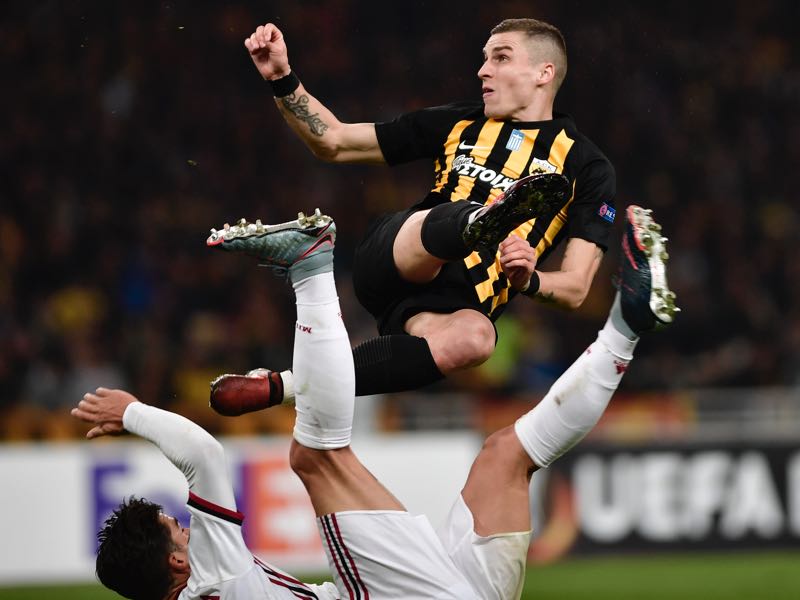