Having defeated their respective opponents in the UEFA Europa League Round of 32, Dynamo Kyiv and Villarreal will face off in the competition’s Round of 16. Dynamo will host the first leg on Thursday.

During the competition’s Round of 32, Dynamo were put to the test against Belgian side Club Brugge. The Belgians earned an important 1-1 draw in the first leg, and nerves settled in during the second leg. Both sides played conservative football, knowing any defensive lapses would likely lead to their elimination.

Dynamo held their ground as they kept their opponents at bay. The Ukrainians then finally found their breakthrough toward the dying minutes of the match, earning an important away goal and going ahead in the tie on aggregate. The match would end 1-0 in favor of the Ukrainians, and 2-1 on aggregate.

The Ukrainians were not at their best, but they completed their objective. They will need to be much more prolific in the Round of 16, however, as they face a difficult side in Villarreal.

The Spaniards recently defeated Austrian side RB Salzburg 4-1 on aggregate, demonstrating that they are no pushovers. Villarreal shut out Salzburg in Austria, and while it seemed the Austrians would climb back as they struck early in the second leg, Villarreal scored two goals to ensure passage to the Round of 16.

Villarreal have fared well in the Europa League this season, where they won their group after winning five of their six matches and drawing once. They also kept three clean sheets in six games, and they outscored their opponents 17-5. Their tie against Salzburg saw the Spaniards extend their run to four clean sheets in eight matches and outscoring their opponents 21-6. They have yet to lose a European match this season.

How will Dynamo Kyiv and Villarreal fare in the first leg of this Europa League Round of 16 tie on Thursday? 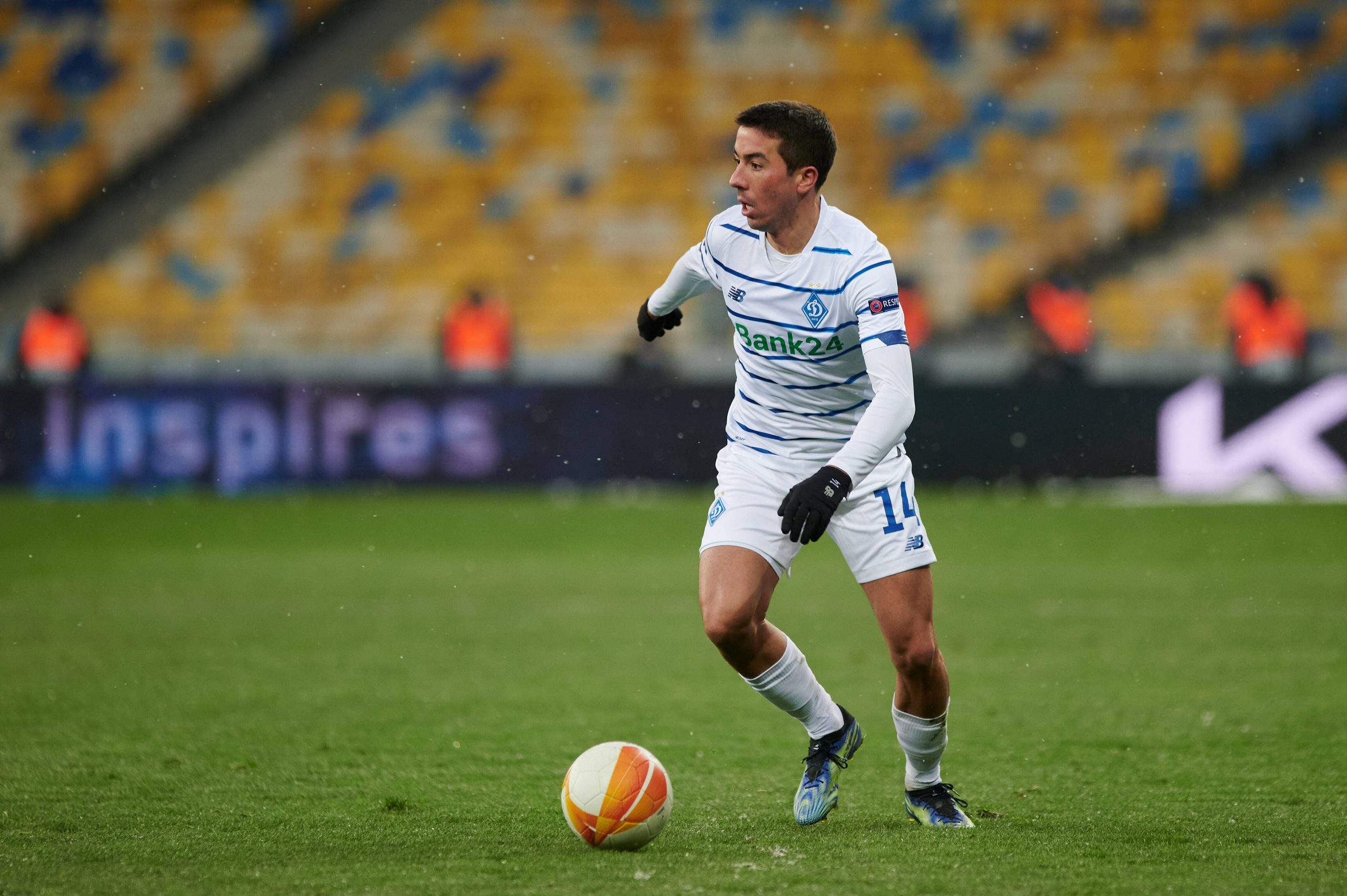 Carlos De Pena will be one to watch in Dynamo Kyiv vs Villarreal. [Image: Vitalii Kliuiev Vitleo]

With the absence of Viktor Tsygankov, Dynamo Kyiv will be relying heavily on Carlos de Pena. The Uruguayan has had a fine spell at Dynamo, and he played an instrumental role in Dynamo’s important win against Club Brugge. The midfielder will look to help Dynamo earn an important result as his team face the Spaniards on Thursday. 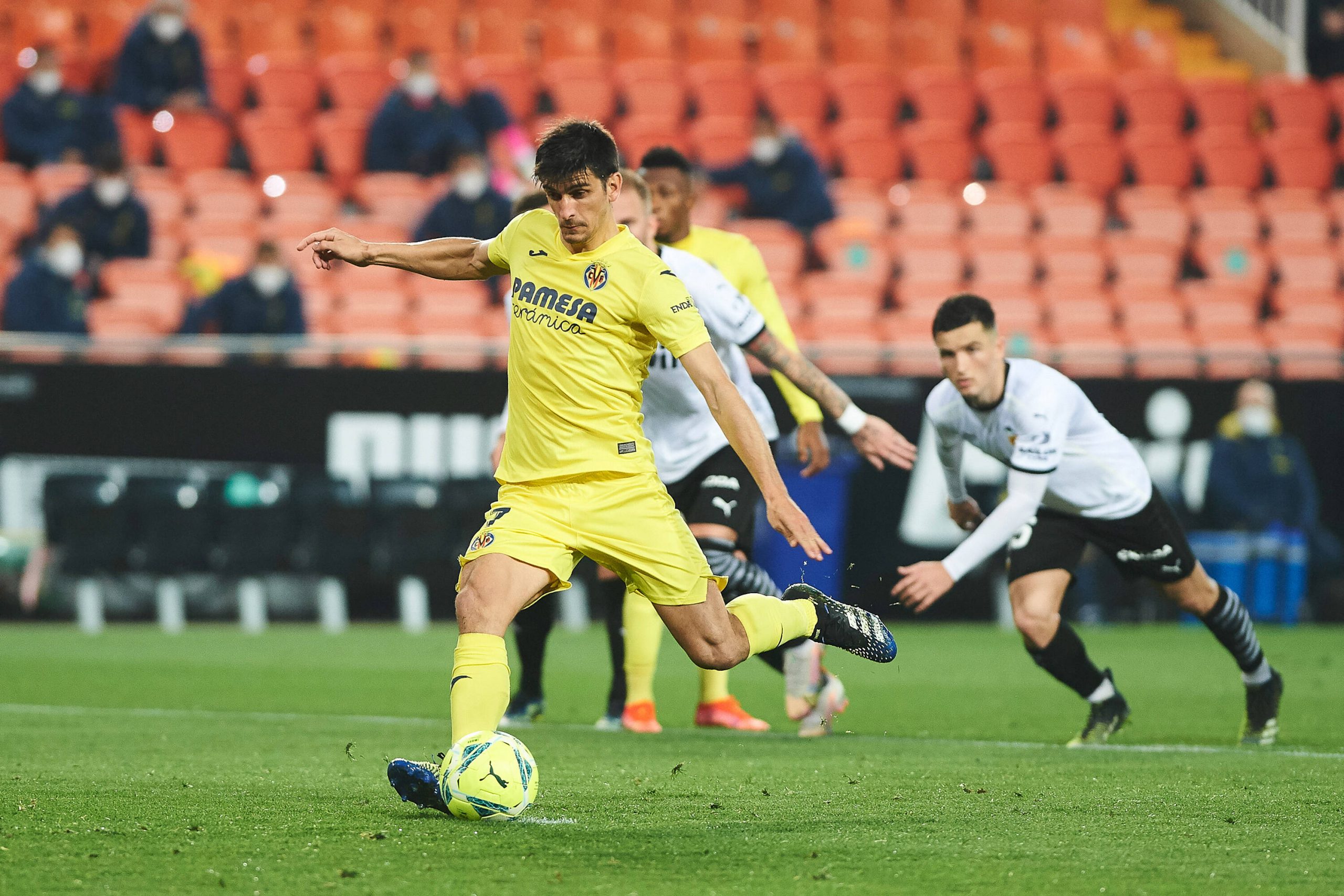 Gerard Moreno will be one to watch in Dynamo Kyiv vs Villarrea. [limage: Maria Jose Segovia]