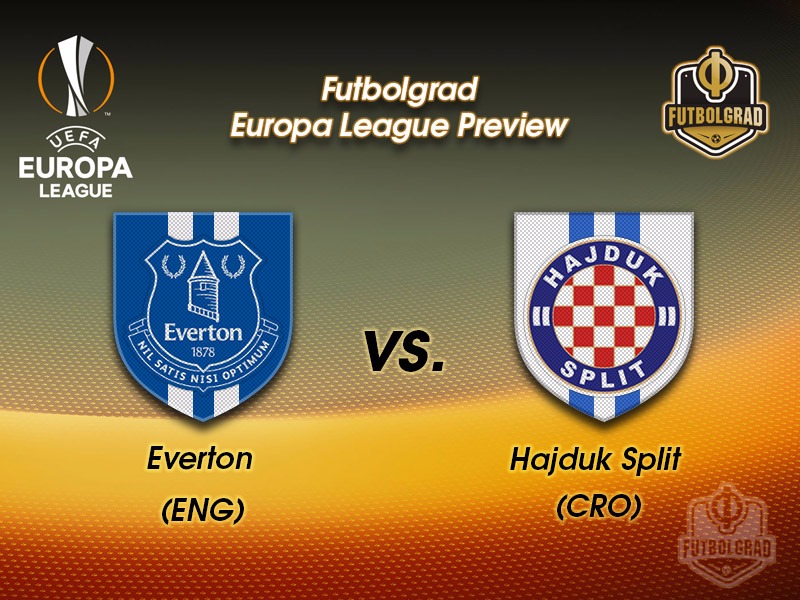 These are exciting times at Goodison Park. Under the management of Ronald Koeman Everton are poised these days to become a dominant force in English football.

A sleeping giant, the right man of Alisher Usmanov Farhad Moshiri, bought a 49.9% stake of Everton to kiss the club awake. Although there has been some questioning about the club’s ownership structure and the involvement of Usmanov at the club Moshiri has followed up on promises to return the club to its former glory. Investments in players and the infrastructure have already been made, and the construction of a new stadium is on the horizon. Furthermore, Everton also brought back lost son Wayne Rooney from Manchester United, which added to the overall feel good atmosphere at the club.

Ultimately the goal for Everton is to challenge for the top four and to one day play in the Champions League. But before reaching those lofty goals, Everton will, however, have to deal with the realities of the UEFA Europa League playoffs.

Playing in the playoffs of that competition Everton face another sleeping giant. Hajduk Split were once a powerhouse of European football. But in recent years the club has fallen on hard times. A split of the fan group with the club and financial problems meant that they are now in the shadows of Dinamo Zagreb and HNK Rijeka.

The Stadion Poljud is perhaps one of the most beautiful football stadiums in the world. But the stadium has not seen European group stage football since 2010 when Hajduk finished fourth in the Group G behind Zenit, Anderlecht and AEK Athens. Facing Everton Hajduk will now be massive outsiders to advance to the group stage of the competition this year.

Everton vs Hajduk Split – Players to look out for: 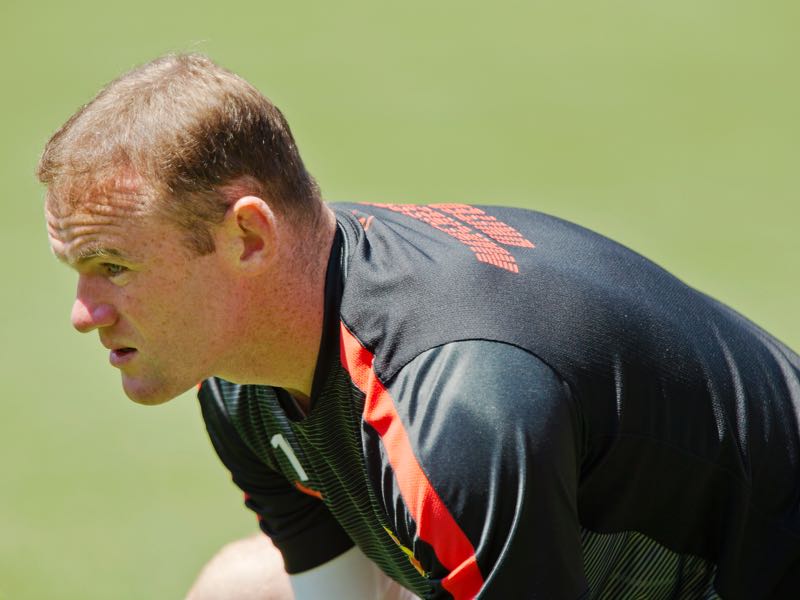 After spending most of his career at Manchester United, Wayne Rooney has returned to Everton this summer. (Photo by Brian Bahr/Getty Images)

Croatian football is known for producing talented midfielders, and the 19-year-old Nikola Vlasić could be the next in line. Playing right behind a true striker Vlasić is crucial in Hajduk Split’s 4-3-2-1 formation by supporting the centre forward, but also by tracking back. Vlasić has already scored two goals and one assist in five 1.HNL games this season and featured for the Croatian national team in May. 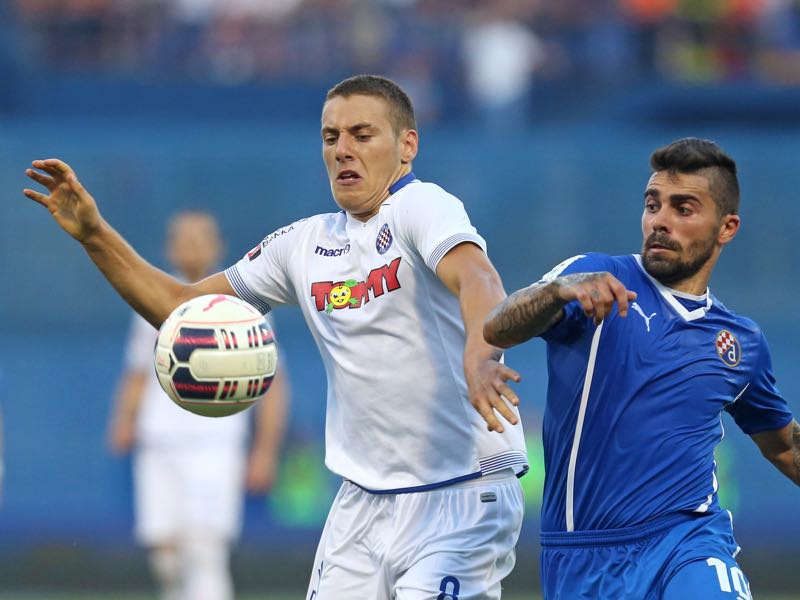