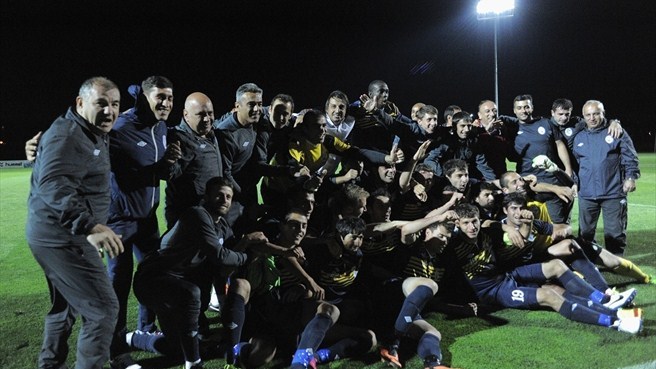 Fabio Capello’s visit to the Armenian Premier League club FC Banants earlier this month made headlines in Armenia. Capello’s visit provided a rare positive story as Armenian football is in deep crisis, as the Armenian national team finished last in their European Championship qualification group. Both the Havaqakan (as the Armenian national team is called) and the Armenian Premier League are in a deep crisis, and therefore the idea of a new football project in Armenia was hard to view as a serious proposition. Nevertheless, the appearance of Capello, who previously coached England and Russia, was a promotional step by the Banants to show how committed to the project they are and how far they are planning to go. Capello will help Banants work out a development strategy; although no formal agreement has been made between the club and the coach it is understood that the Italian will help with structural development of the team. 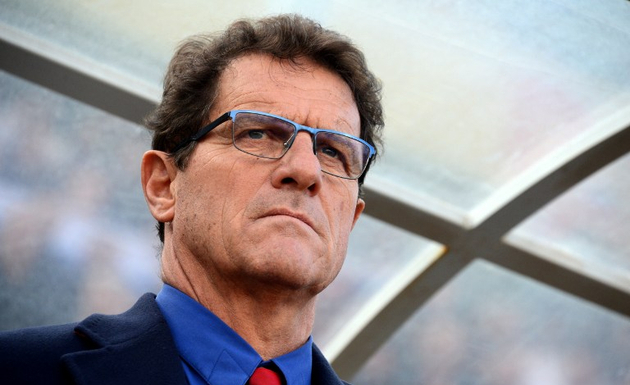 Armenian club football to date has seen many ambitious projects, which have promised not only to raise local football to the international level but also to change football culture in the country. Clubs like Yerevan United FC, King Delux, Ulisses and several others managed to fill stadiums with record-beating attendance for Armenian football. None, however, were able to cope with the financial burden of keeping a club functioning in the Armenian Premier Leage even for a year. Football in Armenia lacks television, advertisement, and merchandize money, which means revenue streams are generated through player sales or direct investment by rich benefactors.

FC Banants Yerevan was founded in 1992, the same year the Armenian Premier League was created. The club has won two Armenian Cups, and also the country’s domestic championship in the 2013-14 season. Due to their domestic performances Banants has also participated in European Cup qualifications 10 times since 2004.

What makes Banants an interesting case and also sets them apart from previous football projects in Armenia is the investment in infrastructure rather than just players (Banants has training facilities and an academy located in Malatia-Sebastia district in Yerevan, some of the best in the post-Soviet space). 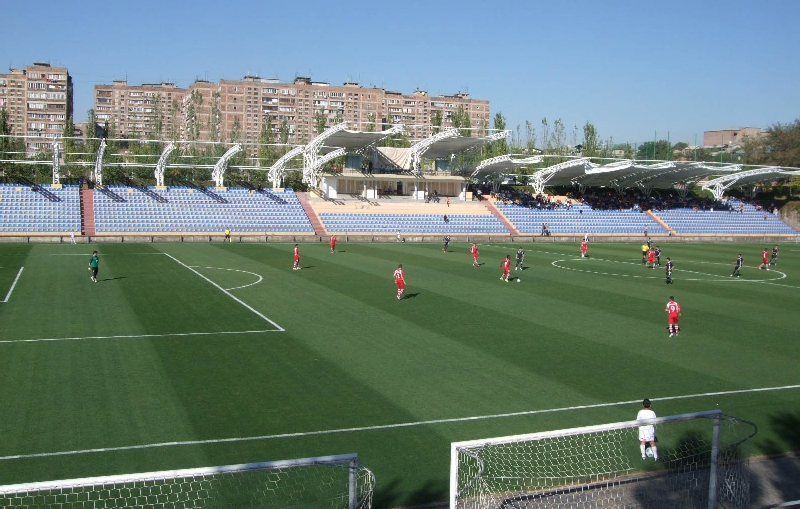 Banants also owns a 5000-seat stadium—which may seem small in the context of the big European leagues. For Armenia, the stadium is a decent size—furthermore, the club has an extra training facility with five natural grass pitches, as well as an artificial field and an indoor hall. These kinds of facilities are rare in the South Caucasus, and not even every Spanish La Liga side can afford an equivalent sports center—as newly hired coach Tito Ramallo mentioned in his first press conference. Such infrastructure is essential to a strong club.

The man behind the project is Oleg Mkrtchyan, who is a well-known Armenian-Ukrainian oligarch in the post-Soviet space, and who in the past year has been in the spotlight for his football investment schemes that include club ownership as well as third-party ownership contracts. Currently, FC Banants are located in the bottom of his football empire, which also includes FC Kuban Krasnodar (although he has recently lost much of his influence at the club), FC Torpedo Armavir in Russia, and FC StalDneproderzhinsk in Ukraine. Mkrtchyan has a strong football network in the post-Soviet region and his investments often include partnerships with other clubs and their oligarch owners. At FC Banants, for example, Mkrtchyan co-owns the club with Djevan Cheloyants, who is a shareholder at the popular Russian club FC Spartak Moscow. Through his connections with Cheloyants, Mkrtchyan was reportedly involved in the transfers of Armenian national team players Yura Movsisyan and Aras Özbiliz to Spartak in 2013.

Mkrtchyan has also used his connections with Spartak Moscow to hire Roman Askhabadze, a former general director of Spartak Moscow, as FC Banants new CEO this past month. On October 13, Askhabadze presented the new 8-member coaching staff, which includes a reserve-team coach, a goalkeepers’ coach, a fitness coach, a tactician, and a scouting specialist. This level of support staff is unprecedented in Armenian club football. Banants head coach Tito Ramallo’s coaching team is going to work not only with the senior team, but also with the reserve team, the academy students. 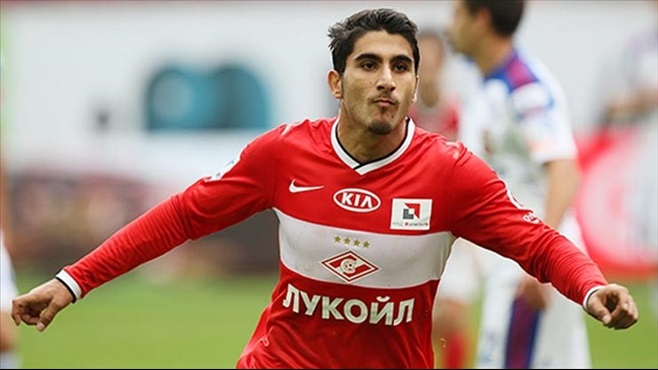 During the presentation of the coaching staff and the club’s new development strategy, Roman Askhabadze said they would start a long-term project with relatively modest current-season goals. They plan to create a club that can not only dominate the domestic league and deliver players to Armenian national team, but also represent the country at the international level, as no Armenian clubs have yet reached the group stage of the Champions League or the Europa League. With the collective background of Mkrtchyan and Cheloyants, we can predict that FC Banants will also be a source of talent for the immense Mkrtchyan football empire. The connection with Spartak could also mean that talented youth players could find their way to Spartak, and that some Spartak players may be loaned out to FC Banants.

The oligarchs and fans hope that the nightmare of last summer when an Andorran semi-professional club, FC Santa Coloma, eliminated FC Banants from their inaugural Champions League qualifiers’ first round, thanks to the goal scored by a goalkeeper in the last minute of the additional time in the second leg match in Yerevan. The hope is that through the investments committed by Mkrtchyan, Banants can become a strong club site that will represent Armenian football both at home and abroad. The danger; however, is that Banants will become nothing more than a feeder club for the bigger post-Soviet leagues.

Loading...
Newer Post
Liverpool FC vs. Rubin Kazan – Make or Break for the Pride of Tatarstan
Older Post
Zinchenko – The Latest Object in the War between Dynamo and Shakhtar