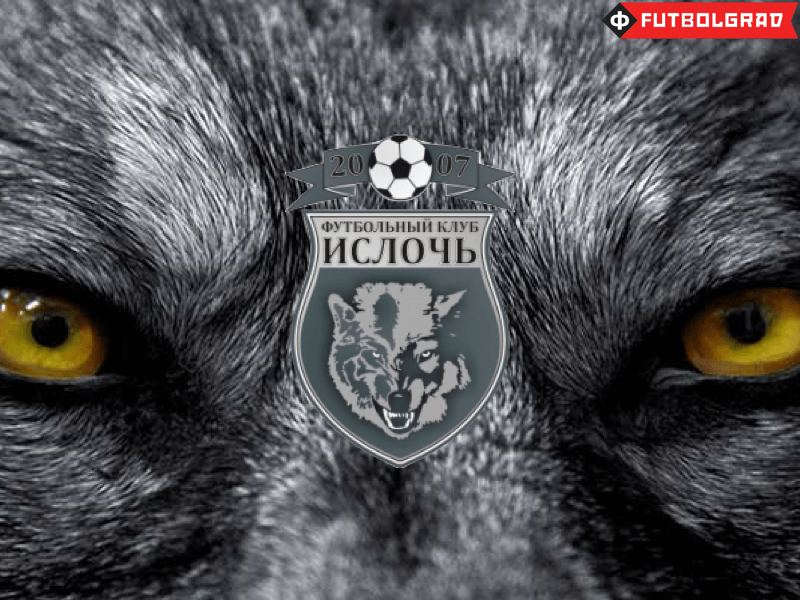 Both Krumkachy and Belshina have already made the Belarusian Vysheyshaya Liga more entertaining. Now it appears that FC Isloch has emerged as another serious competitor to BATE Borisov. Furthermore the club could become the next modern football fairy-tale in a similar light to Leicester City in England, and FC Rostov in neighboring Russia.

Founded just nine years ago as an amateur club, their climb through the various levels of the Belarusian football pyramid was quick. They took part in the Second League for the first time in 2012, and at the end of that same season were promoted to the First League.

During the first two years in the Pershaya Liga, however, they were not competitive enough to be promoted further. Consequently the entire squad was rebuilt in the summer of 2014. Isloch’s leadership decided to rely on experienced players to gain promotion to the Belarusian Vysheyshaya Liga. The most important arrival was Russian striker Aleksandr Alumona from Belshina Bobruisk. Despite the restructuring of the squad, fans had to wait another year for their dreams to come true.

FC Isloch Were Promoted after the 2015 Season

At the beginning of the 2015 season, Isloch were clearly the favorites for promotion. Since the first several rounds they lived up to expectations, as they had no problems holding on to the first spot for the entire season. In the end, Isloch were promoted ahead of Gorodeya and Krumkachy, thanks to the decisive contribution by Alumona, who was top scorer in the First League with 20 goals.

Then, before the 2016 season—Belarus’ season runs from the spring to fall—Isloch announced a $700,000 budget for 2016 with the clear intent to avoid relegation. Furthermore, the leadership was able to bring some quality players to the Minsk club, like former Torpedo Moscow goalkeeper Aleksander Budakov, Belshina’s veteran Aleksandr Shagoyko, Shakther Karagandy’s experienced midfielder Andrey Paryvaev and Russian Konstantin Belov, who played for many years in Lokomotiv Moscow’s academy. All of these signings were possible thanks to several high profile sponsorship deals— including one with the American fast food chain KFC. 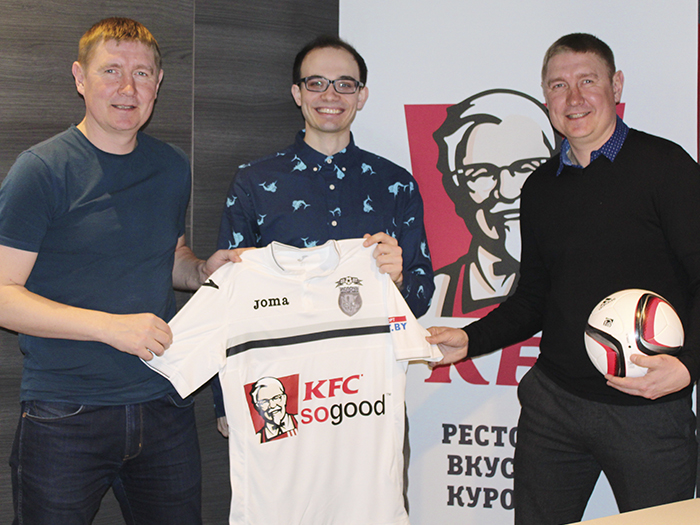 During the pre-season team presentation, head coach Vitaliy Zhukovskiy announced the objectives of the season: “Our goal is simple—we want to win each game. We are a young club. First of all, we need to adapt to the Vysheyshaya Liga. This will be tough. Our main objective is to stay in the Vysheyshaya Liga. Furthermore, we need to improve not only in competitively, but also in terms of marketing. Our goals are European standards. Relations between players and media and fans must be at the highest level. We really want to focus on it.”

This strategy worked. Isloch was the first promoted team to win the first two games of the season since BATE’s 1998 team. Then, in the third match, the Wolves (as Isloch is called by its fans) played in front of 4,100 spectators at their home stadium in Molodechno, which was the most visited game of the 3rd round. The game ended in a draw, but Isloch returned to its winning ways in the following match against Vitebsk thanks to a last-minute goal by Aleksander Lebedev. Hence, with 10 points in 4 games—the same as BATE Borisov—Isloch are currently at the top of the Belarusian Vysheyshaya Liga.

One of the main characters in this fairy-tale is Budakov. The 31 years old keeper has conceded just one goal in four appearances, and he now appears to be rebuilding his career after an unsuccessful spell at Torpedo Moscow in Russia. His 302 minutes series without conceding a goal only came to an end when his teammate Shagoyko scored an own goal in the match against Vitebsk. Although he hasn’t broken Chernyk’s record of 1073 mins, Budakov seems the same pleased with the result: “I think it’s better to win 2-1 than to draw 0-0. Winning is always a pleasure. If we had won 5-4 against Krumkachy [the game ended with a goalless draw], I’d have been really happy.” 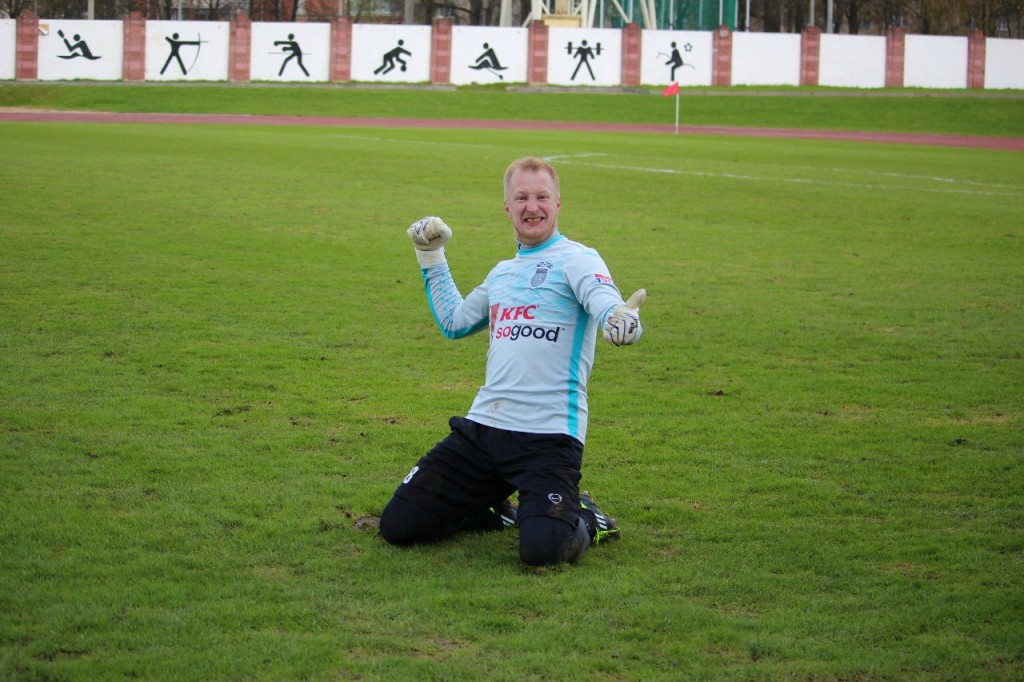 At the same time, a humble Zhukovskiy tries to keep his team grounded: “The first, the second and the third positions will be difficult to reach by the end of the season. I deal with our current situation with a sense of skepticism. There’s still much work to do both in the club and with the players.”

Regarding a comparison with current English Premier League leaders Leicester City, he said: “I read on the media that we are similar to Leicester. I don’t think so. I think we definitely are not like Leicester.”

This is true, but in some ways Isloch can be compared to FC Rostov’s fairy-tale in neighboring Russia. Indeed there are several parallels, as both Rostov and Isloch can’t rely on superstars, and have small budgets and faithful fans.

Like Rostov’s coach Kurban Berdyev, Zhukovskiy loves defensive tactics. Furthermore, Zhukovskiy has also built a solid defensive squad that so far has only been scored on once. Yet it could be too early to compare the two teams, as Rostov have only five games left to win the title, the Belarusian season meanwhile has just started, and it remains to be seen whether Isloch can keep their run going. Therefore it might be too early to make a prediction, especially given BATE’s big budget in comparison to the other teams in Belarus. Yet stories like Leicester and the Rostov demonstrate that fairy tales are always possible.

Stefano is a half Russian, half Italian Football writer. Stefano supports Lokomotiv Moscow. Stefano is the founder of the FCLMblog, the only blog about Lokomotiv outside Russia, and FCLMmagazine, which is the first magazine in English for an Eastern Europe football club. Other than Futbolgrad Stefano also contributes to Russian Football News and MondoFutbol. Stefano is interested in everything related to Russia and the post-Soviet world. Follow Stefano on Twitter @confortistefano