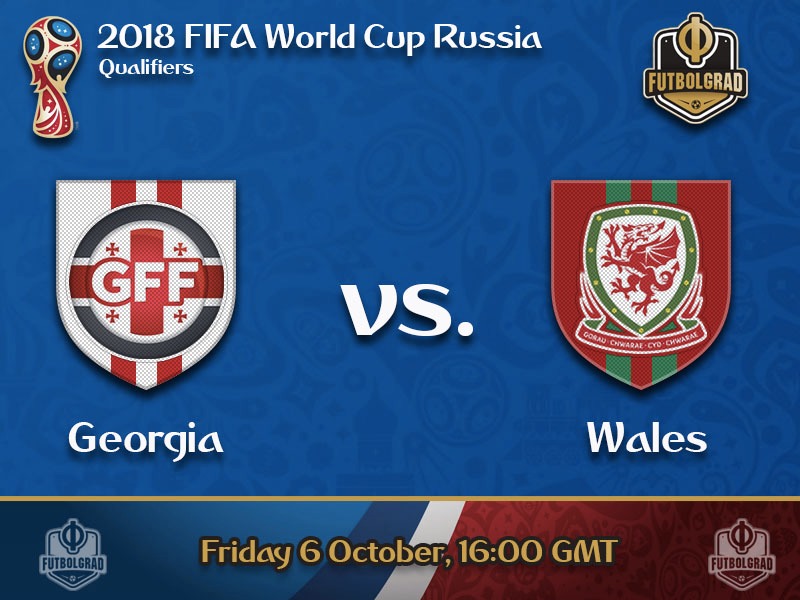 It has been a World Cup qualification campaign of slow progress for the Georgian national team. Vladimir Weiss has heightened the level of the national team, but at the same time, Georgia will still finish within the bottom two of Group D.

Georgia have never qualified for an international tournament since declaring independence from the Soviet Union in 1990. The closest the country has come to playing in an international tournament was in the 1996 European Championships in England when Georgia finished third in their qualification group. Georgia also managed a third-place finish during the 2002 FIFA World Cup qualification process.

Since then the country never finished second last in World Cup qualifying. Furthermore, the country has only won one of the last 25 World Cup qualification matches. On Friday the Caucasus Republic will play host to Wales a country that they have defeated in three times.

Wales, however, are in desperate need for three points on Friday. Although the country is second in Group D Wales would currently miss out on the second place playoffs. Because groups used to have uneven numbers of teams —with the admission of Gibraltar and Kosovo all groups have now six teams—only matches against the top five countries in each group will count towards the second-placed table.

In that table, Wales are currently last with just eight points. The Dragons, therefore, have to not only collect points in the small hope of catching first placed Serbia but also to keep their hopes alive to reach the second-placed playoffs. Unfortunately for Wales, they will have to complete this mission without superstar Gareth Bale, who will miss this game with an injury.

Georgia vs Wales – Players to look out for:

Solomon Kvirkvelia will get his 25th start for Georgia on Friday. The start comes off the back of completing his transfer from Rubin Kazan to Lokomotiv Moscow. The 25-year-old defender spent the last six months on loan at Loko and was one of the cornerstones for the club winning the Russian Cup this spring. The 197cm tall defender is a lanky defender, who in the past has been linked with several bigger Western European clubs. Now at Lokomotiv Kvirkvelia has started in all 12 RFPL games this season scoring twice and been a big reason for Lokomotiv’s fantastic start of the season as the Moscow side is currently in the second spot in the RFPL table just two points behind league leaders Zenit. 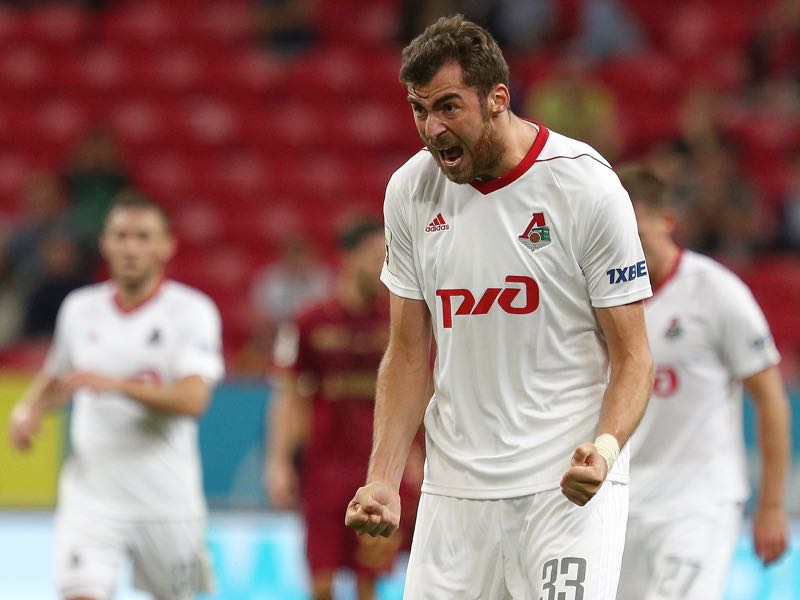 Solomon Kvirkvelia has been a rock in Lokomotiv’s defence this season. (Photo by Epsilon/Getty Images)

Ben Woodburn is Liverpool’s youngest ever goalscorer when he scored in the EFL Cup quarterfinal against Leeds United. Although the League Cup in England does not exactly provide the highest level of football, it was still an impressive display for a 16-year-old. With the demeanour of a young boy, the 17-year-old shows plenty of maturity when on the pitch. He has not featured for Liverpool in the Premier League this season, but played five times last season and debuted for Wales on September 2 against Austria. It was a historical moment for the talented winger as he scored the game-winning goalkeeping Wales in the World Cup race and effectively eliminating Austria in the process. 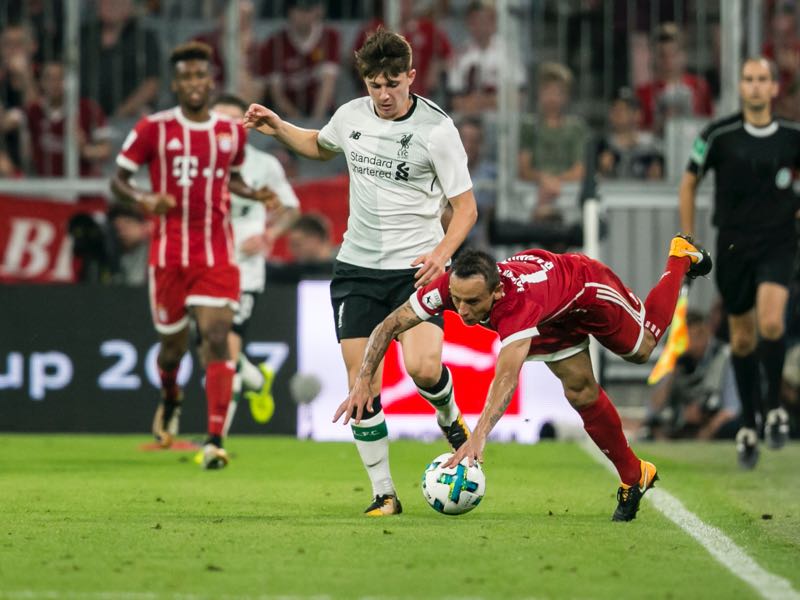