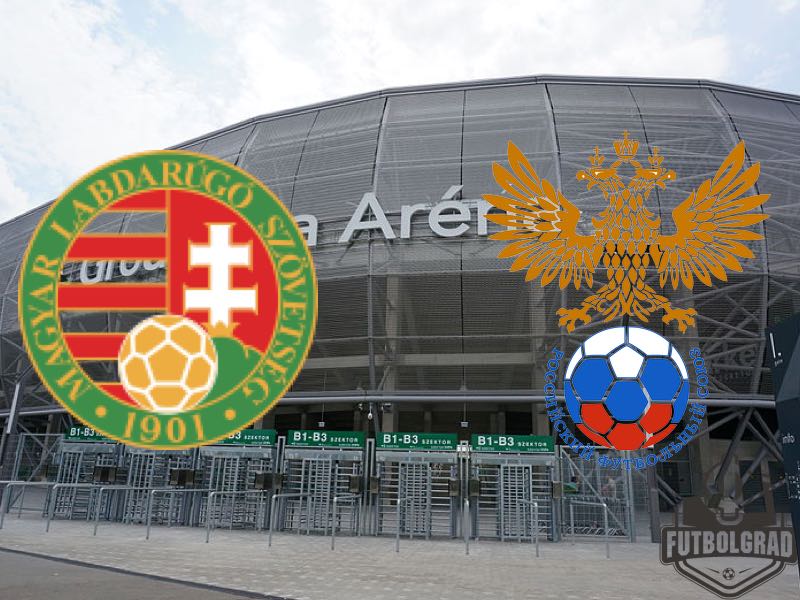 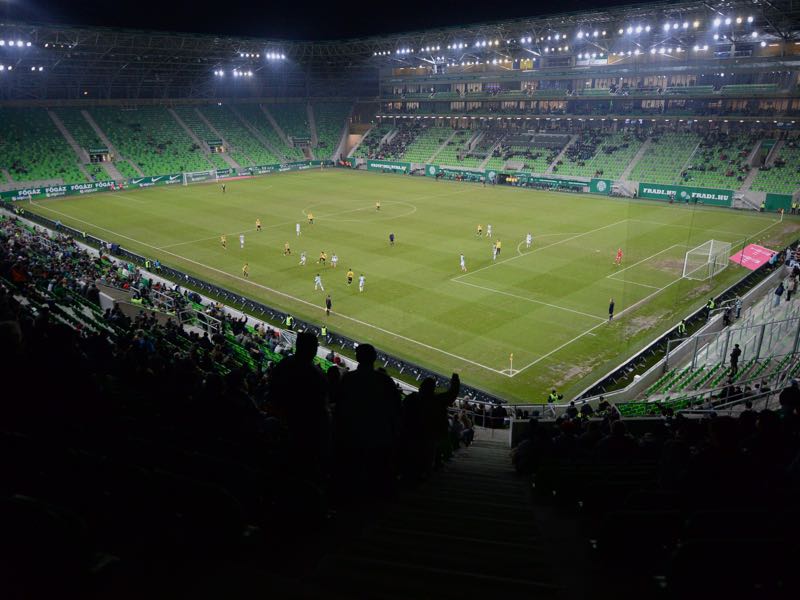 Hungary vs Russia will take place at the Groupama Arena in Budapest. (ATTILA KISBENEDEK/AFP/Getty Images)

Russia’s preparations for their first international tournament on home soil begin with a visit to a struggling Hungary side who have only a slim chance of qualifying for the World Cup next summer. With only another friendly against South American champions Chile to come before they kick off their campaign against New Zealand, this is a chance for Stanislav Cherchesov to silence murmurs of discontent over his perceived lack of clear direction with team selection and tactics.

For their part, Hungary have a comfortable trip to Andorra in World Cup qualification to come on Friday, but at the halfway stage of their Group B fixtures, they already lie five points behind European Champions Portugal and the playoff place. They still have a home fixture against the Portuguese to come, but their fate lies out of their hands. Hoffenheim’s Adam Szalai leads the way in front of goal with four in the five matches so far, while Russian fans will be familiar with captain Balázs Dzsudzsák, who played for Anzhi Makhachkala and Dinamo Moscow.

Hungary manager Bernd Storck has a reasonably high stock in his role having guided his relatively unfancied charges to Euro 2016 – the country’s first appearance in a major tournament for 30 years – on the back of predecessor Pal Dárdai’s solid groundwork. Soon after being appointed he was headstrong enough to clean out the majority of the backroom staff who had supported Dárdai and replaced them with a primarily German staff that counted former European Championships winner Andreas Möller. An unbeaten group stage, including holding the eventual winners Portugal to a 3-3 draw, saw the finals as a success, but real progress still awaits.

Russia will be without bustling forward Artyom Dzyuba who is out through injury, meaning Cherchesov will almost certainly start 2016-17 Russian Football Premier League top goalscorer Fyodor Smolov up front. Given the manager’s assertions that he intends to play a three-man defence in the Confederations Cup, this match could be an opportunity to try out a two-man strikeforce, which would allow Dmitry Poloz a chance to shine.

Results have been distinctly underwhelming since the poor showing at last summer’s European Championships finals, with just two narrow wins in seven friendlies. Humbling home defeats at the hands of Costa Rica and Ivory Coast have come alongside a lot of experimentation from Cherchesov, with many commentators and observers calling for more clarity in his vision for the strongest XI. Alan Dzagoev’s injury problems haven’t helped matters, and his match fitness is not guaranteed, but he will surely earn at least some game time.

Given that much sterner tests await under significantly greater intensity over the coming weeks, and Cherchesov’s tendency to not place lots of significance on the result of non-competitive matches, Russia will not be expected to burst out of the blocks. Key players will either be rested or given a shortened run out to avoid unnecessary injury ahead of the Chile game and the Confederations Cup itself, but yet another disappointing result will pile more pressure on the team and its manager.

Hungary vs Russia – Players to Look Out For

The Bologna midfielder has been a revelation in Serie A this season after joined last summer from Ferencvaros, having a significant impact on his club’s results when he has been played. Dzsudzsák provides the experience and goal threat further forward, but Nagy is expected to control play from the centre of the park. Although he is just 21 years old, many have touted him to earn another move to a bigger club sooner rather than later. 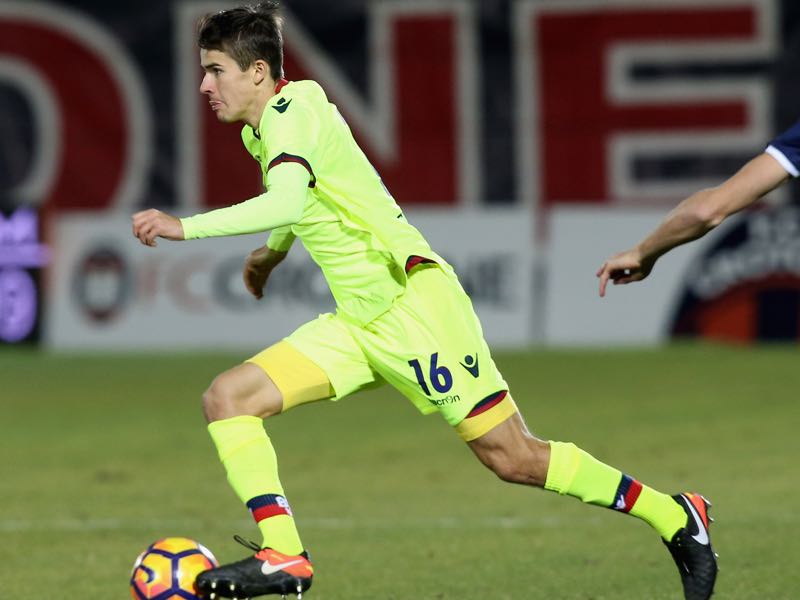 Adam Nagy has been a revelation for Bologna this season. (Photo by Maurizio Lagana/Getty Images)

The golden boy of Lokomotiv Moscow has at times flattered to deceive when given a chance on the biggest stage, but he is in superb form coming into these friendlies. His sublime finish in the Russian Cup final demonstrated his talent and eye for goal, and in a national side devoid of many truly creative players the onus will be on him to offer the elusive spark. He can go missing for periods of intense matches, which makes this relatively unthreatening fixture ideal for him to step up.