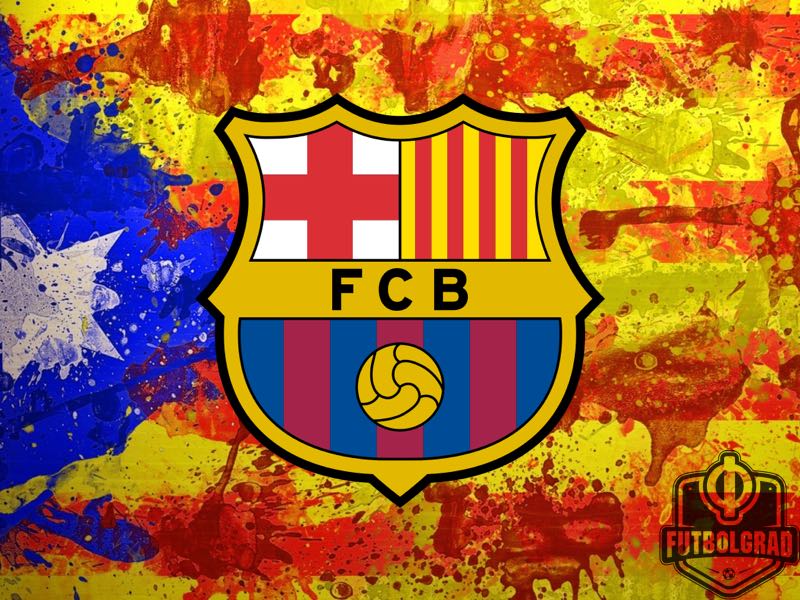 Pep Guardiola has once again supported an independent Catalonian state. The Manchester City manager spoke in front of a 40,000 crowd in Barcelona on Sunday. The former FC Barcelona and Bayern München head coach, who is a big supporter of Catalan independence, read out a brief manifesto in Spanish, Catalan and English.

“We have tried on 18 occasions to reach an agreement on a referendum, and the answer has always been no. We have no other option to vote. We call on the international community to support us and on democrats the world over to help us to defend the rights that are threatened in Catalonia, such as the right of freedom of expression and the right to vote.”

The rally followed the decision by the Catalan government to hold another referendum on independence from Spain on October 1. The central government in Spain has, however, reacted to the latest call for a referendum the same way as it has on the previous occasions stating that a referendum would be illegal. Spain’s Deputy Prime Minister Soraya Sáenz de Santamaria dismissed the call saying, “they can call a referendum as many times as they want … but the referendum is not going to take place.”

Together Yes has Promised Catalan Independence in the Last Election

Back during the last regional election, which was held on September 27, 2015, the Together for Yes coalition vowed that it would lead Catalonia to independence from Madrid. But even before the regional elections took place the Spanish government had done everything in its power to stop Catalan’s bid for statehood. The government in Madrid threatened that an independent Catalonia would be excluded from both the EU and the Euro.

None of these threats swayed the voters in Catalonia, and the Together for Yes easily won the election. As a result of the election, the new government vowed to call a referendum on Catalonia’s independence for October 1, 2017. 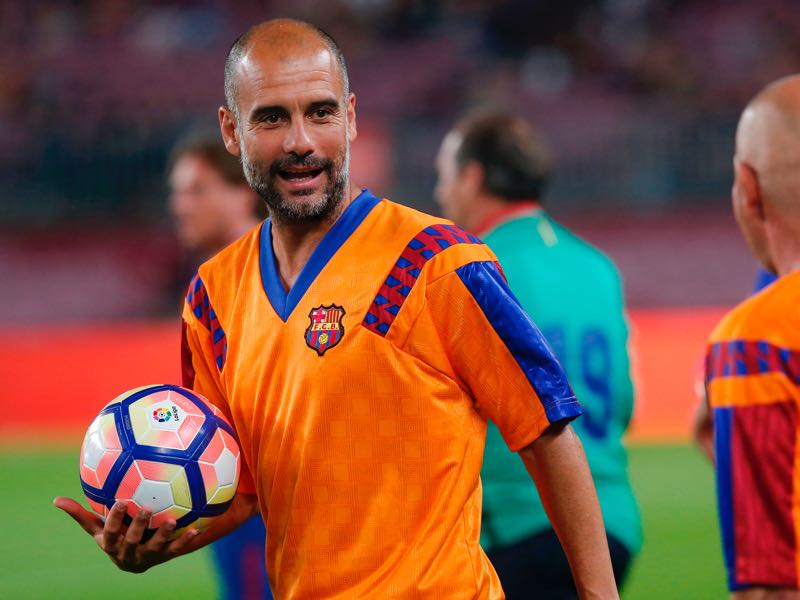 Madrid has also brought bigger guns to the battle against Catalan independence as the Royal Spanish Football Federation released a statement in 2015 that in the case of Catalonia’s independence, Catalan clubs would no longer be allowed to participate in the Primera División (La Liga). Catalonia’s independence would mean the end of the Clásico, and would most likely lead to the decline of one of the best-ranked club teams in the world.

Barça functionaries have in the past been extremely outspoken for Catalonian independence. Barça icons like Carles Puyol, Xavi, and former coach Pep Guardiola have all been advocates of independence as well. Guardiola in the meantime has taken part in several freedom marches around the world and is a big spoke person for Catalonia’s bid for independence.

The difficult situation regarding the future of FC Barcelona in an independent Catalonia would likely result in uncertainty for Barça. The current legal position would mean that Catalonia’s exit from Spain would lead to Barça’s exit from La Liga, and could potentially lead to further fragmentation of Spain, and as a result of Spanish football. It would be the first time a European football powerhouse would fragment since the fall of the Soviet Union in December 1991.

The fall of the Soviet Union could be an important historical benchmark for football functionaries in Spain. The fragmentation of the Soviet Vysshaya Liga began in 1990 when Georgian clubs decided that they would leave the competition. Initially, there was a honeymoon period in which Dinamo Tbilisi—which was briefly renamed to Iberia Tbilisi—cramed 100,000 people into the 74,354 capacity Boris Paichadze Stadium for Dinamo’s first home game in the independent Georgian Umaglesi Liga.

Tbilisi hosting the European Super Cup between Barcelona and Sevilla has been the closest the city has come to top football since the fall of the Soviet Union. (Photo by Chris Brunskill/Getty Images)

Today, however, most games are played in front of just a few thousand people because of the Georgian Umaglesi Liga, in comparison to the Soviet Vysshaya Liga, provides neither the narrative nor the competitive edge to make the games a hot ticket for Georgians. The same can be said for other clubs in the region. In neighbouring Armenia, for example, Ararat Yerevan was considered one of the best-visited clubs in the Soviet Union.

Another example can be found in the Balkan States. Here the fragmentation of Yugoslavia led to the downfall of the main football clubs such as Dinamo Zagreb, Hajduk Split, Partizan Belgrade and Red Star Belgrade. All those teams suffer from lack of competition in their national leagues in Croatia and Serbia. Lack of money and competition has meant that clubs have fallen behind financially. The lack of competition also has meant that clubs can no longer retain their biggest talents for longer than a few seasons.

Much like Barcelona today big clubs from smaller Soviet Republics like Dinamo Tbilisi, from Georgia, Ararat Yerevan, from Armenia and clubs from Yugoslavia like the Croatian side Dinamo Zagreb were even considered national symbols. Once independence was achieved, however, these clubs lost the cultural support they once received, and the lack of national competition in the newly created national leagues meant that games also lost their sporting value. As a result, most of the best players ended up leaving the clubs to play in bigger leagues elsewhere.

The example of Ararat Yerevan, Dinamo Tbilisi and the Yugoslavian clubs could be especially telling for those Barcelona fans that support Catalan independence, as the club would inevitably suffer immensely if it had to withdraw from La Liga. But Real Madrid fans should also be worried, as major clubs in Russia also suffered a huge financial loss when their rivals exited the league. The fragmentation of the Soviet Vysshaya Liga and the Yugoslavian First League, therefore, could serve as a big warning for football officials in Spain, as well as Barcelona that supports Catalonia’s independence.