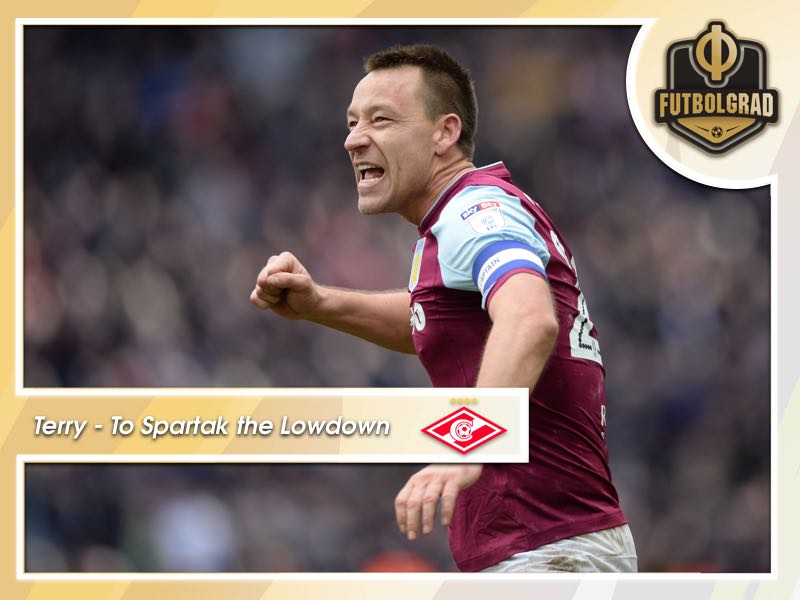 John Terry – The lowdown on his Spartak transfer

John Terry is officially a Spartak Moscow player now…WHAT? Last week on the latest episode of Futbolgrad I said that this is impossible. I honestly couldn’t believe that this could possibly happen. But I’m very happy that I was wrong.

The player who captained England, won the Champions League, Europa League, EPL and FA Cup is playing in RPL. And playing for my club…surreal.

Here’s a bit of a backstory to help you understand why this transfer happened. Spartak plays the system with two central defenders. On occasion head coach Massimo Carrera plays with three centre-backs but most of the time with just the two.

Doesn’t sound that bad, right? Two talented youngsters who play for the national team, one impressive new comer and an experienced veteran who can cover for those three.

Both injuries happened after the transfer window closed and Massimo Carrera was left with just two central defenders ahead of RPL, Europa League and Russian Cup games. Given that Salvatore Bocchetti is not a young man anymore and Georgiy Dhizkiya just recovered from an ACL injury the situation seemed critical. 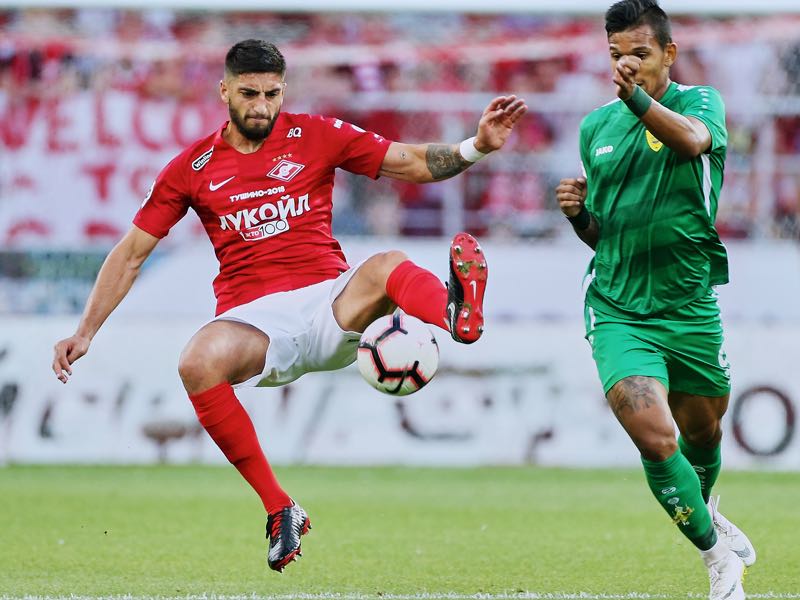 Spartak’s management was forced to look at the market of free agents. There were different rumours flying around and John Terry’s name came up as he was a free agent at the moment.

John Terry – A risk worth taking

I didn’t even consider him as an option because I couldn’t even believe the player of such caliber could play in the red-white shirt. But it was reported today that John Terry joined Spartak on a one plus one deal and will be making $1.8 million according to some reports emerging in the English media.

To be honest I have no idea what to expect from this transfer. John Terry might become a very important player this season and be the leader of Spartak’s defence. He also might have a not-impressive time in cold Russia and leave the club without any significant achievements. Also, his role is unclear when Gigot and Kutepov will come back from their injuries. Nobody knows how this will play out.

But what is inevitable is the fact the the former England captain, winner of Champions League, Europa League, EPL and FA Cup is coming to RPL. Terry’s transfer raises the profile of RPL and adds additional interest to Spartak Moscow. This is a BIG deal and a great transfer for the Moscow club. I am excited. You should be as well.