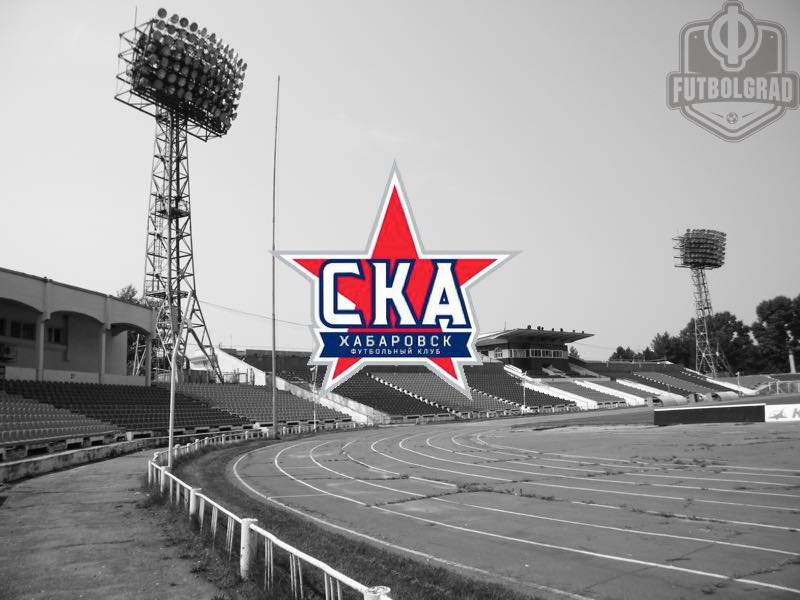 Khabarovsk and the Problems of Russian Winter Football

-12 degrees during a Russian Football Premier League game in Khabarovsk, is that necessary? It is an almost eternal debate. Does Russian football need winter football? Since the switch from the old Soviet league calendar to the European schedule during the 2011-12 season officials, players and the media have debated the pros and cons of the spring to fall and fall to spring calendars.

The Russian online portal Sports.ru recently posted a picture in which it shows the difference between a league game in Khabarovsk during the summer months and the winter months. SKA Khabarovsk only managed to attract about 4000 visitors for their round 18 match against first placed Lokomotiv Moscow–despite the fact that the club gave out free tickets ahead of the match.

Khabarovsk has Struggled to Attract Visitors in the Winter

In comparison between August and October, SKA Khabarovsk managed to attract, on average, 9633 visitors per game. Lokomotiv head coach Yuri Semin told the press after the game “we have four teams in the league who find it hard to host games in November and December. When we draw up the calendar, we need to take this into account and play more matches there when it is warm. Nowhere in the world do they play when it is this cold. It is necessary to protect the players, which does not happen at the moment.”

Yuri Semin’s side, of course, won the match regardless and now has a six-point cushion ahead of second-placed Zenit. But at the same time, it was a difficult match for Lokomotiv, who not only had to travel all the way to the Chinese border but also had to adjust to the temperatures that would even make the average Muscovite shutter in disgust.

For SKA Khabarovsk, this was the last home game before the winter break. The team from Eastern Siberia will travel to the Russian Caucasus to face Anzhi Makhachkala this weekend and then to Tatarstan to play Rubin Kazan on the last matchday before the winter break. Hence, Russian football will not be confronted with freezing temperatures in Eastern Siberia—yet in reality, nowhere in Russia will be suitable for league football come December.

World Cup Stadiums will not Solve the Problem

Lokomotiv, for example, will be playing against Tosno in Saint Petersburg’s Petrovsky Stadium on Monday, December 11. Saint Petersburg’s current temperatures of 1 to -2 degrees are just about bearable when it comes to football, but given the proximity to the Baltic Sea and the lack of a roof at the Petrovsky Stadium, it will be difficult to attract visitors to what will be a frosty affair. 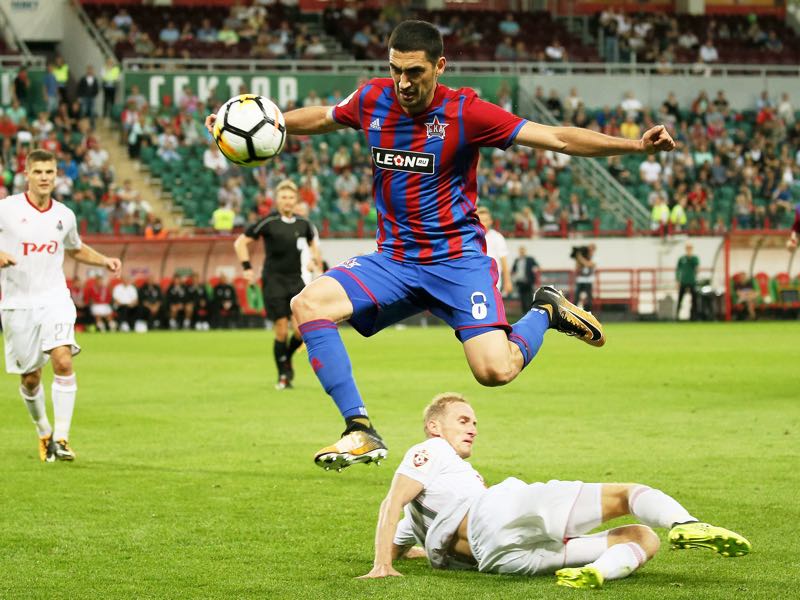 Things will, of course, be much more interesting in Yekaterinburg, which will host Arsenal Tula on December 8. Temperatures are currently around -7 degrees in the city that is located on the border between Europe and Asia. Lately, in the news for creative stadium solutions, Yekaterinburg possesses an indoor arena with 3,000 seats that should be able to host the match.

Playing indoors will, however, put another damper on attendance numbers and therefore increase calls for calendar adjustments. Another option, of course, would be more modern stadiums, after all the classic between Spartak and Zenit attracted 41,141 visitors on the weekend. But World Cup stadium construction will have little to no impact on the teams playing in Eastern Russia and whether relegation candidate Khabarovsk will be able to afford a more modern stadium that can deal with the cold is doubtful.