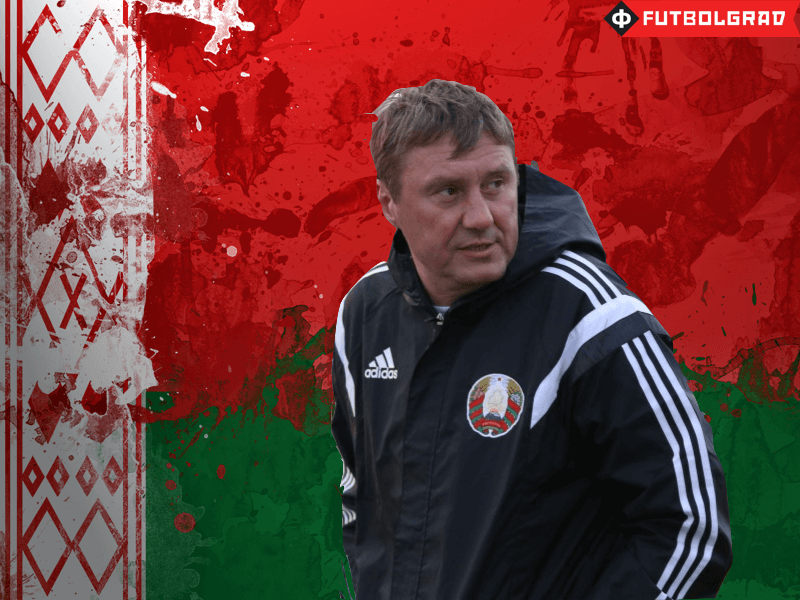 On December 18 2014, the Belarusian national team reached the lowest point in its history, as the country dropped to the 99th spot in the FIFA World Ranking after disappointing games against Ukraine and Slovakia.

Now, more than one and a half years later, everything has changed. Belarus currently occupy 64th place, their best position since 2013, thanks to the brilliant work of the aforementioned Alyaksandr Khatskevich, who has turned a struggling team into a solid squad capable of prestigious results, including a victory against Slovakia at the Štadión Pod Dubňom in Žilina.

Khatskevich Was Able to Improve Results

Despite the positive result, however, Belarus did not reach the European Championships that will take place in France this summer, as they finished behind Spain, Slovakia, and Ukraine. Nevertheless, the team showed great character under Khatskevich and even came close to achieving a positive result against Spain at the Borisov Arena, but in the end were defeated 1-0.

If Belarusians were happy with their team’s performance, Khatskevich couldn’t have said the same. The coach, a former Dynamo Kyiv player, recently told FIFA.com: “Some said that losing 1-0 to Spain was a good result but, I repeat, only a draw or a victory can be considered a positive result. Even so, the game against Spain did show that when a team is well-organized they can be tough opponents for absolutely anybody.” 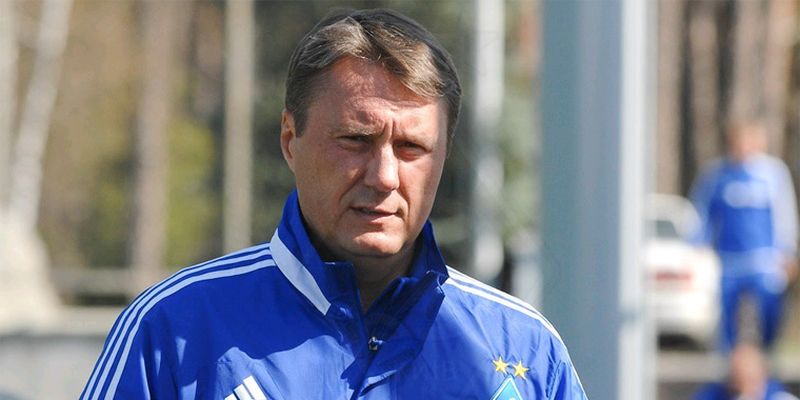 Alyaksandr Khatskevich is a former Dynamo Kyiv coach and player – Image via telegraf.ua

It is this philosophy that he is trying to instill in his squad: “Our team should definitely have it’s own style and philosophy. At the moment we don’t have a great number of stars or strong individual players, which is why we focus on teamwork and discipline. All our players need to be ready to back each other up, at all times. Only then will we achieve the results we’re looking for”.

Despite being drawn together with the Netherlands, France, Sweden, Bulgaria and Luxembourg, Belarus now have a clear objective to qualify for the 2018 World Cup. “We are aware of our present position in European and world football,” said Khatskevich. “The teams in our group are really strong. On the one hand it is tough to play against such opponents, but on the other hand, such tests are good for our team.

So if we achieve good results we will be able feel our strength. It’s hard to speak about the chances of qualifying or not qualifying, but I can tell you for sure that we will try to achieve the best possible result in every separate game. I am confident that the matches against us won’t be easy for the opposition.”

Igor Petrulevich, an influential Belarusian journalist at Tribuna, agrees with Khatskevich: “Belarus, who has never taken part in a top tournament, will have a difficult time [to qualify] although fans believe in their team. Personally speaking, I don’t think this will be an exception. The group is really tough. Regarding Khatskevich, he’s a young coach with his own style. He has built a good atmosphere around the team and he’s a good motivator.

You judge a coach by his results, however, and in this case these are not very good. In my opinion, Belarus’ greatest problem is the lack of experience against strong opponents. Belarusians rarely move away to Europe, where there is more competition and the level is better. This is why they can’t show their best with the National Team” the Belarusian journalist told Futbolgrad.

The country that attracts the most Belarusian players is Russia. Ten of the 23 players called up by Khatskevich for the upcoming fixtures against Armenia (March 25), and Montenegro (March 29) come from the Russian Football Premier League. 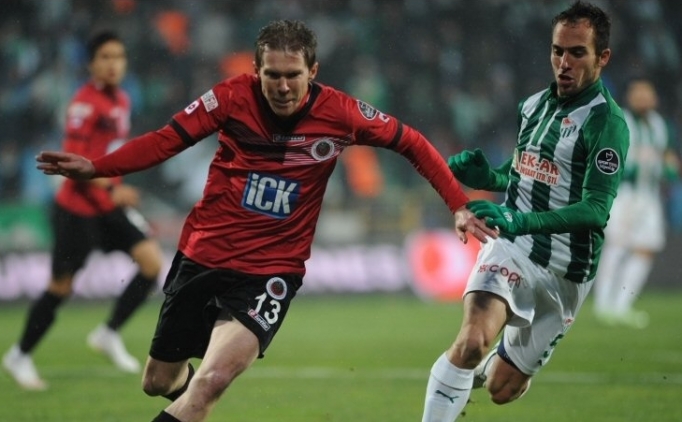 Belarus star Hleb has been left out of the Belarus squad – Image via 3puan.com

Despite not being a top national team, Khatskevich had to make some difficult choices, and decided not to call up Levadeiakos’s Sergey Veremko, Gaziantepspor’s Anton Putilo, BATE’s Mikhail Gordeychuk, or the country’s biggest star Gençlerbirliği Aleksander Hleb. Khatskevich also chose to leave off the great young talent FC Minsk’s Artyom Vasilyev.

Vasilyev currently might be the most promising talent of the Belarusian Vysheyshaya Liga. In December 2014 Vasilyev went on trial at the Belgian team Club Brugge KV, but the team didn’t manage to come to terms with FC Minsk, which meant that the 19-year-old returned to his native Minsk in February 2015. Regardless many people in Belarus await great things from him, and next year will be crucial for him, as he should push to be called up to the national team.

Match Plans and Naturalisation – What is Next For Belarus? 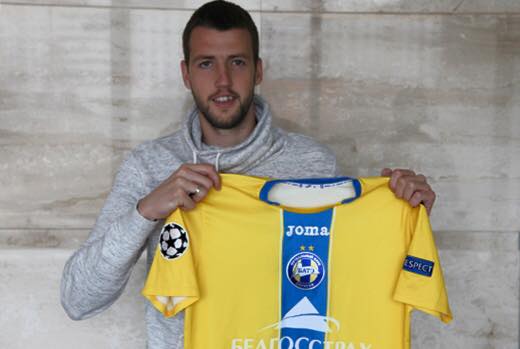 Furthermore, Belarus could follow the example of the Russian national team, who naturalized Lokomotiv Moscow’s Brazilian goalkeeper Guilherme. In fact, BATE’S Nemanja Milunović has stated that he would consider taking on Belarusian citizenship, as he “feels at home in Belarus”. The Serbian central defender was given the Defender of The Year Award by the Belarusian Football Federation last season. Furthermore, one of the stars of Belarus is the ethnic Brazilian Bressan, who currently plays for Rio Ave FC in Portugal.

The two friendlies against Armenia and Montenegro will both be important tests before the start of the World Cup qualifiers in September. ,Don’t be surprised to see Vasilyev and Hleb called up for Belarus’ game of the year on September 6 when Belarus hosts France for a 2018 World Cup qualifier.

Only time will tell whether Khatskevich can manage to get a great result in France. But right now the focus will be on Armenia and Belarus, as the friendlies will be an important stepping-stone towards a crucial World Cup qualifying campaign.

Stefano is a half Russian, half Italian Football writer, who supports Lokomotiv Moscow. Stefano is the founder of the FCLMblog, the only blog about Lokomotiv outside Russia, and FCLMmagazine, which is the first magazine in English for an Eastern Europe football club. Other than Futbolgrad Stefano also contributes to Russian Football News and MondoFutbol. Stefano is interested in everything related to Russia and the post-Soviet world. Follow Stefano on Twitter @confortistefano