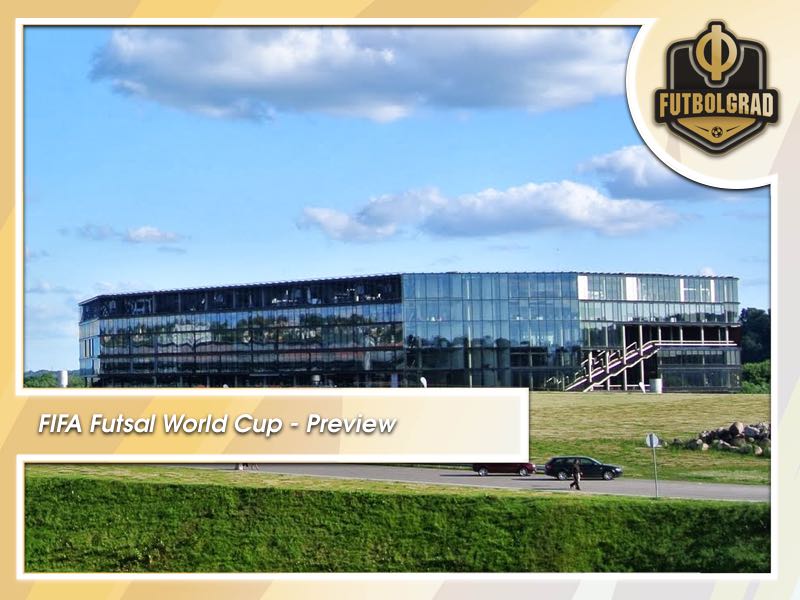 The FIFA Futsal World Cup will be hosted in Lithuania in 2020. For Lithuania this is the first major football event of this sort since no other World Cup or FIFA tournament has been hosted in the country before. Lithuania is hoping that the event will boost the popularity and the quality of the football games, which is quite likely since in honor of the event Lithuania is getting it’s first-ever national stadium.

While this Balkan country might not be the most successful in the sport, the determination and excitement to host the event are very evident. This could be a fresh start for Lithuania since the FIFA Futsal World Cup is coming back after 24 years and the country got the honors to host the first tournament in over two decades. The importance of this event is not lost on the National Association and the hope to present themselves in the best light possible.

Football is not the nation’s favorite sport in Lithuania since most sports fans prefer basketball over football. Hosting of the Futsal World Cup is set to increase the engagement with football and to promote it as much as possible. Basketball, which is a cultural phenomenon in Lithuania will have to stay in the shadow for some time. The sport overall is a big part of the Lithuanians and their day to day lives.

They watch the games they bet on their favorite teams and support them throughout the seasons. Betting on games has become one of the crucial aspects of contemporary sports and championships and we’ve seen this trend across the world. In contrast, during 2019, the reports of various Australian online casino providers have stated that previously there has been quite a sharp decline in deposits during the major sports events. While the sports betting was pretty new, there were a lot of criticisms around it but in reality, it has made watching the games even more enjoyable for the fans.

When talking about the hopes that the country has for the World Cup, the president of Lithuania’s Football Association, Tomas Danlievicius said that he hopes the event will not only increase the number of people that watch football in the country but that the overall quality of the sport and the facilities will improve as well.

While as mentioned above, Football is not the first sport of choice in Lithuania, the nation’s football team has seen some major successes in the past. While currently, they rank at No.131 in the FIFA World Ranking, back in the day they were as high as 37. Their all-time high happened around 11 years ago so now is about time that the country got its glory days back. They have a lot to prove since despite the previous successes they have never made it to the final phase of a World Cup or European Championship. More than that, in UEFA EURO 2020 they failed to win a single match out of eight. 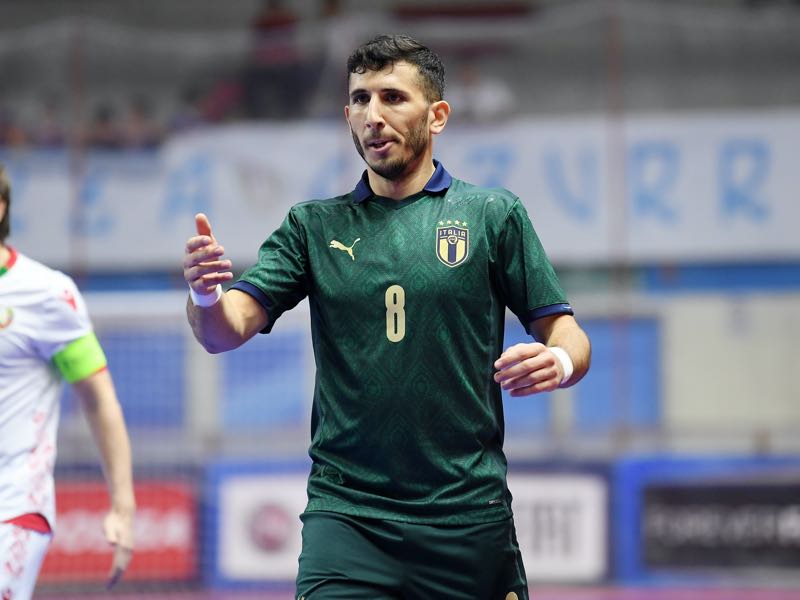 According to the National Association, the Lithuanian team plans on recovering from the UEFA failure, by creating specific, World Cup training courses and camps so that the players can host the teams while at their best.

When it comes to the possible outcome from this World Cup, while the national team will do everything to give the best performance, the country is under no illusion that they will surely win the championship. Lithuania recognizes that they are quite behind some of the countries where football is a huge sport and their team has definitely had more motivation, training, and experience compared to the Lithuanian ones. The approach that the country has taken is that of making the best of it either way. As the president of the National Football Association says, they are all determined to enjoy the games and to proudly represent their country on the field.

Since Lithuania’s football team hasn’t really had a chance to represent their country in a similar way this will be a big deal for the team regardless of the outcome of the whole championship.

The country does not take this responsibility lightly and is making sure that multiple mechanisms are in place to make sure everything runs smoothly. The Championship will take place from September 12th to October 4th, across venues in Vilnius, the capital, Klaipėda and Kaunas. Overall 24 teams will end up qualifying but for now, the only two participants that have qualified

With Lithuania being one of them and Solomon Island being the other. While the team is keeping their expectations realistic, the excitement is definitely still there, with the team wanting to represent their country in the best light and to further promote football across the country