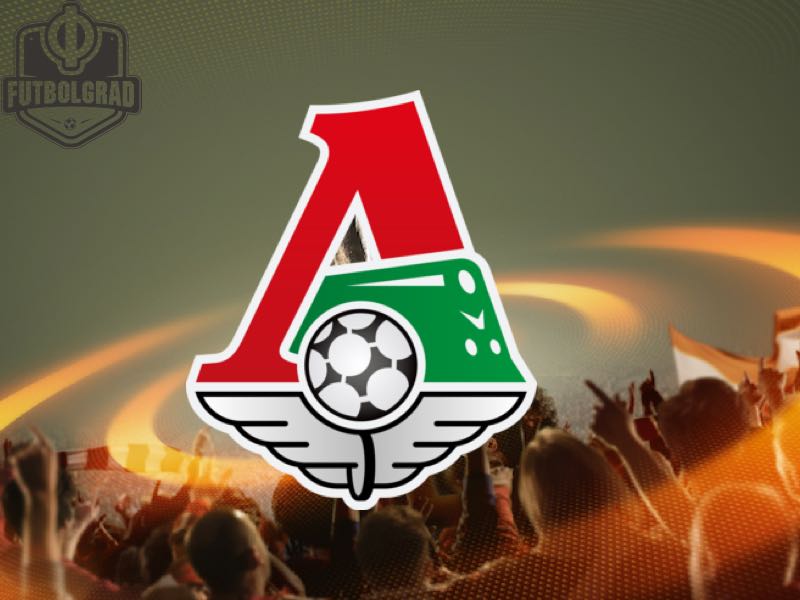 Founded in 1936 as part of the Ministry of Transportation Lokomotiv Moscow was often considered the weakest link of all the Moscow based clubs. Indeed the club won only two trophies in the time of the Soviet Union the Russian Cup in 1936, and in 1957.

It was not until the early 2000s that the club became a real force in Russian football. Much of this had to do with the club’s new stadium as Lokomotiv, moved into a brand new arena in 2002, a move which symbolised Russian Railways RZhD’s motivation to build a new super club that would dominate Russian football.

The alluring Lokomotiv Arena brought about an increase in Lokomotiv’s popularity in the city. Since the opening of the new arena, however, attendances at Lokomotiv home games rose from 4,480 in 2001 to around 15,000 in 2010.

The new stadium also brought titles as Lokomotiv won the Russian Premier League in 2002 and 2004. The club has also won six Russian cups since the fall of the Soviet Union including a cup win in 2015 and in 2017, which qualified Lokomotiv for the Europa League. Despite the cup win, however, Lokomotiv have disappointed in recent years as the club has failed to add another Russian championship since 2004.

Beginning with last winter, Lokomotiv have somewhat been restructured. The return of legendary coach Yuri Semin and the appointment of Erik Stoffelshaus has added some stability to a club that has gone through some tumultuous years. Under Stoffelshaus, who has a fundamental part in establishing Schalke’s prolific youth academy, Lokomotiv have to build a squad that combines youth with established foreign stars. Stoffelshaus has brought in the likes of Jefferson Farfán and Portugal’s national hero Éder. At the same time, Semin has also fostered the career of young Aleksey Miranchuk, who can become a real star for this side.

Altogether the project has gotten off to a promising start with Lokomotiv sitting in second place after eight matches in the Russian Football Premier League.

Russian clubs often have to be understood as social-marketing projects by their mother companies, and in the case of Lokomotiv RZhD that football as a marketing tool would be successful as long as money is invested in both players and infrastructure. RZhD are owned by the Russian Ministry of Transport, and similar to Zenit and Gazprom Lokomotiv can be understood as a government subsidiary.

Lokomotiv’s group with FC Sheriff Tiraspol (Moldova), FC Zlin (Czech Republic) and FC København (Denmark) is an interesting yet manageable group for Lokomotiv. København are likely to put up the biggest challenge for Lokomotiv the Danish side qualified for the group stage of the Europa League after being eliminated by Qarabag in the Champions League playoffs. Sheriff will add to the post-Soviet flavour of this group and Zlin is the big unknown.

Lokomotiv’s group should allow the club to advance to the round of 32 of the Europa League. From there it will depend on the draw and how the club handles the three-month long winter break. Semin is an experienced coach, who is used to deal with the long winter break in Russian football. With this in mind, it would not be beyond Lokomotiv to reach the round of 16 in the Europa League.

Capable of playing on the wing, but also as a false-nine there is almost something Mülleresque about the young Russian striker, who has the talent o play in one of Europe’s top leagues.