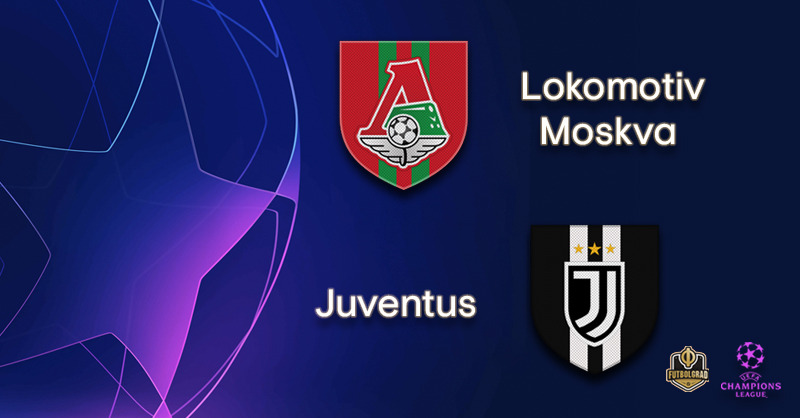 Lokomotiv Moscow vs Juventus will take place at the RŽD Arena in Moscow. (Photo by Alexander Fedorov/EuroFootball/Getty Images)

It is a comfortable position that Lokomotiv find themselves in. Nobody expected Lokomotiv to collect anything in the very difficult Group D that aside from Juventus also includes Atlético Madrid and Bayer Leverkusen. A matchday 1 win over Leverkusen, however, has put Lokomotiv in the drivers seat to advance to the Europa League.

Also where Leverkusen has struggled in the group, Lokomotiv at least was competitive in their two games against Atlético and Juventus. With Leverkusen struggling another point, or win will likely seal passage to the Europa League for the Russians.

“The excitement around this match is huge,” Yuri Semin said. “If we can get some points, we have a good chance to play in Europe in the spring.”

Furthermore, Semin is confident that Loko can collect something from the game if his team is fully committed to the cause. “We want to create problems for Juventus. … We will fight for every play, for every moment.”

For Semin it will be, in particular, important to keep a balance. A cool head against Italy’s most dominant side. That means focusing on keeping Juve from scoring rather than playing pro-active football, even if Loko are at home.

“If Juventus let us, we will attack more,” Semin said. “It’s important for us to get whatever points we can. Predicting tactical movements before a game is a futile exercise.”

Juventus, in the meantime, want to seal their passage to the next round. Should Atlético beat Leverkusen and Juventus win their game against Lokomotiv Moscow Group D is all but settled.

Lokomotiv Moscow vs Juventus – Players to look out for: 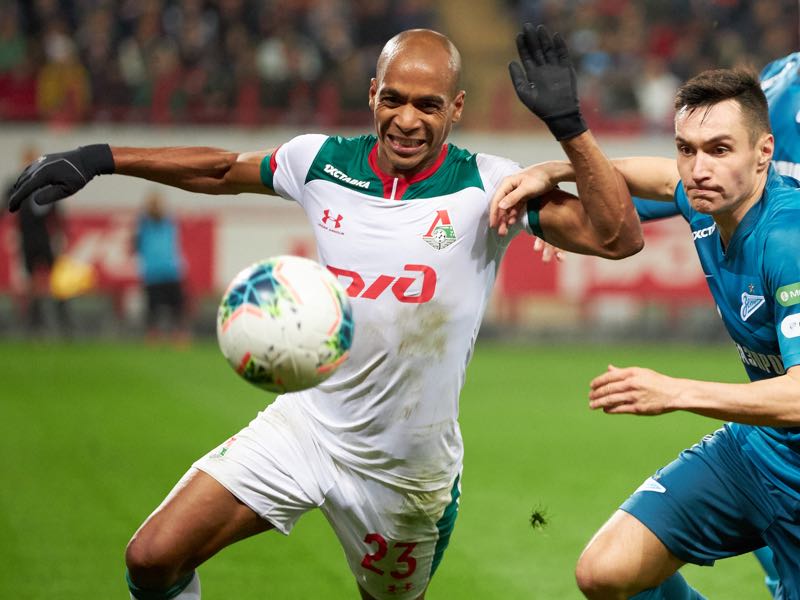 Matthijs de Ligt has somewhat struggled to make the adaption from Dutch football to Serie A. At the same time, Sarri has been patient with the young Dutch defender. De Ligt has started in six out of eight Serie A games and played the full 270 minutes in Juve’s three Champions League games. After struggling early on, de Ligt has started to establish himself as a strong Serie A defender. 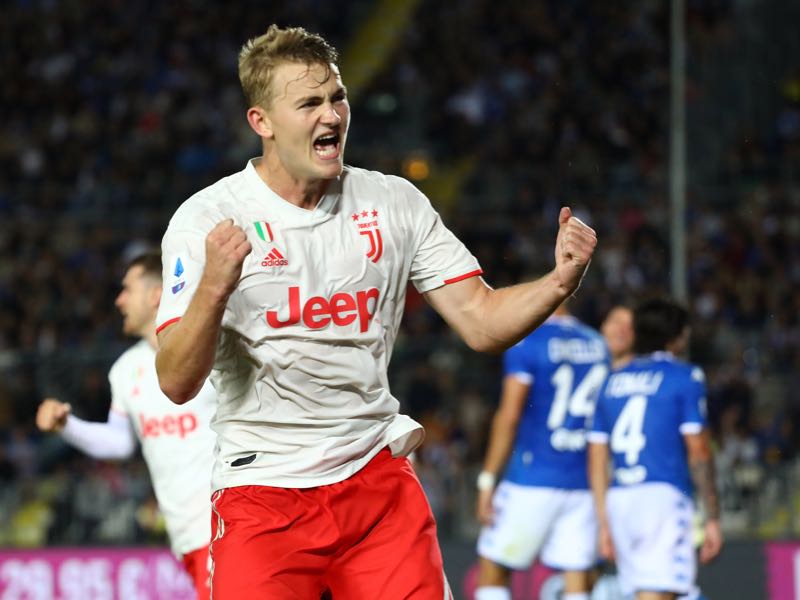