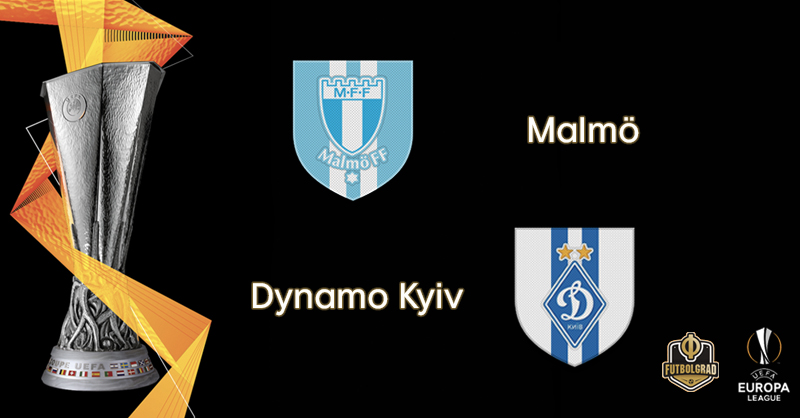 Against Malmö, Dynamo Kyiv want to make step towards round of 32 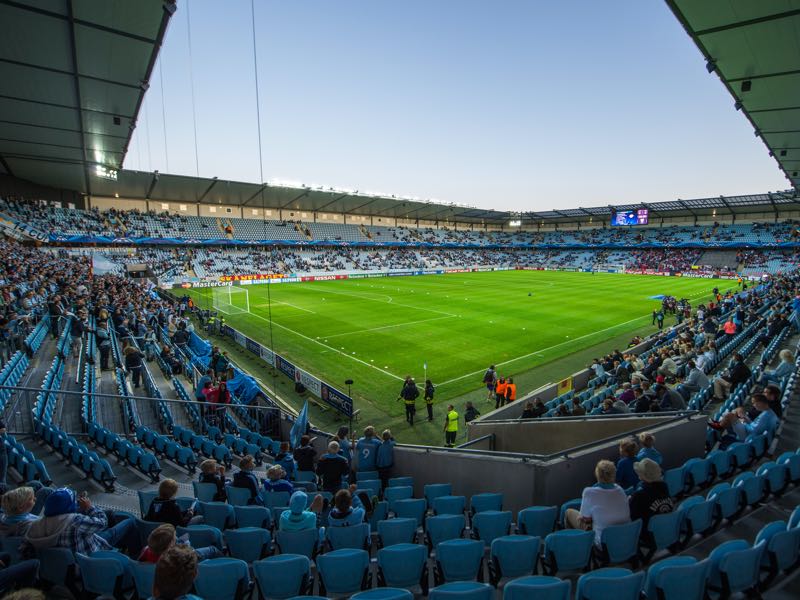 The 2019/20 UEFA Europa League Group Stage has returned. Malmö FF will host Dynamo Kyiv on Matchday 5 in Group B. Malmö FF currently trail FC Copenhagen and Dynamo Kyiv in Group B. They are only a point behind the joint group leaders, but the Swedes know they need to earn a result on Thursday to keep pace with their rivals. Should Malmö fail at this objective, it is likely they will not advance outside of the Europa League’s group stages.

The Swedes have yet to make a significant impact in the group. During their four matches played in Group B, Malmö have won once, drew twice and lost once. They have scored three goals in four games but also conceded three goals in this period, and kept only one clean sheet in four matches. To make matters worse, they will face FC Copenhagen on Matchday 6, meaning the Swedes need to secure a victory against Dynamo Kyiv. Otherwise, they will be dumped out of this season’s competition.

Malmö have a talented team, as the Swedes have consistently made an appearance in European competitions over the past five seasons. Moreover, they have advanced to the Europa League’s knockout stages on recent occasions. For whatever reason, however, they failed to find their spark in the competition this season. Should they hope to avoid elimination, they will need to turn things around on Matchday 5.

Meanwhile, Dynamo have also had a series of mediocre performances in Group B. The Ukrainians won one of their four matches and drew the remaining three. They remain undefeated in Group B and have kept two clean sheets in four matches, but have failed to earn crucial results, most notably against Lugano in what was a drab 0-0 draw.

Simply put, the Ukrainians have been uninspiring in this season’s competition. Their performances have been lackluster, and the Ukrainians are somewhat fortunate to be at the top of Group B. These dull performances may be enough to see them through to the Europa League knockout stages, but should they advance, they will be punished by a team with a higher caliber.

To avoid potential embarrassment in the group stages, Dynamo need to turn things around on the final two matchdays in Group B. Now would be a time for the Ukrainians to demonstrate why they are in this European competition, and should Dynamo earn a convincing result against Malmö on Thursday, they will be one step closer toward the Europa League’s Round of 32. How will these teams fare on Matchday 5?

The versatile Søren Rieks will look to play an important role in this match as Malmö trail their rivals in Group B. The versatile footballer, who is capable of playing as a full-back or midfielder, will hope to disrupt the Ukrainian defense on Matchday 5 in Group B. 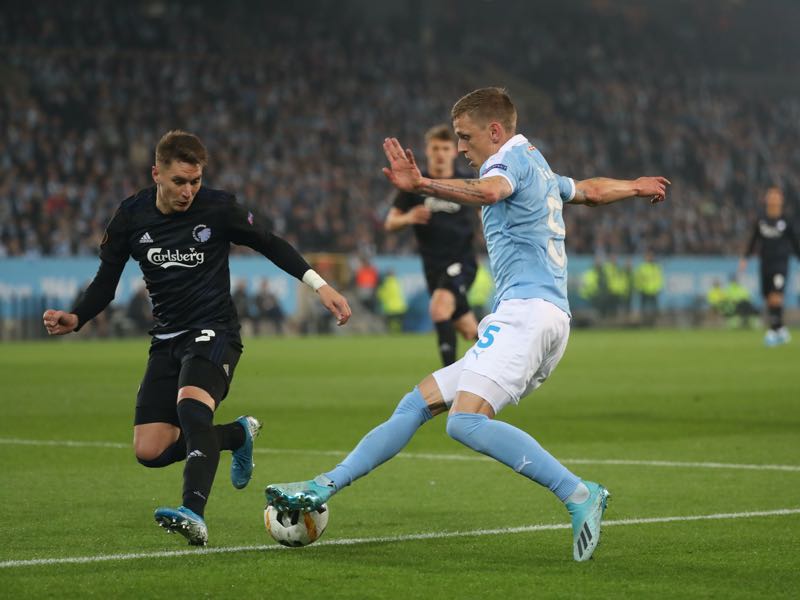 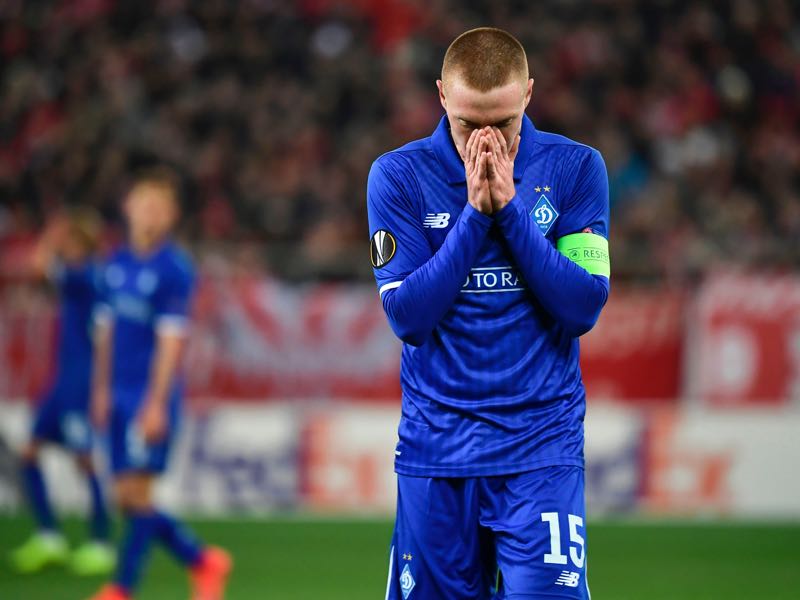