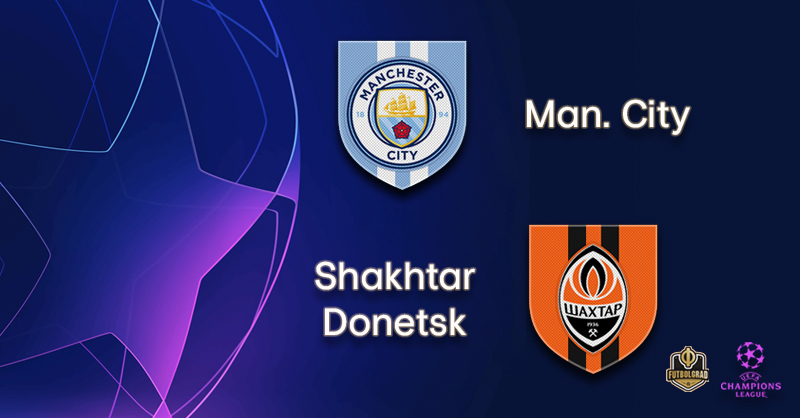 Manchester City look to get the job done against Shakhtar Donetsk 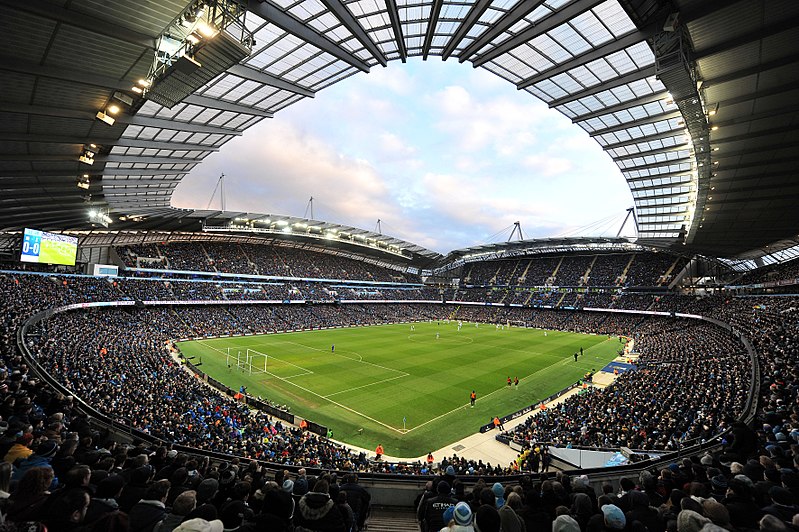 First, Manchester City. After a commanding 2017/18 and 2018/19 season, the Sky Blues have struggled at the start of the 2019/20 season. A series of injuries, particularly in defense, have affected their performances. Manchester City find themselves adrift of current league leaders Liverpool, and it will take a lot of effort to reclaim the top spot of the English Premier League.

As a result, this may be one of the best opportunities for the Sky Blues to finally lift the Champions League trophy. A few poor performances in the EPL may see the Englishmen reprioritize their season, and it is no secret that current manager Pep Guardiola is obsessed with Europe’s most prestigious club competition. Therefore, why not have a go in the Champions League this season?

After an unexpected turn of events in Italy earlier this month, however, Manchester City still need to get the job done in Group C. They won three of their four matches and drew the remaining game, thus they are on pace to win the group, but they will need a result against traveling Shakhtar Donetsk to secure this status. The Sky Blues cannot afford another series of mistakes, otherwise, this will create an unnecessary burden on their season.

Meanwhile, after an exciting encounter in Zagreb on Matchday 4, Shakhtar Donetsk find themselves in second place in Group C. Shakhtar is currently level on points with rivals Dinamo Zagreb, but the Ukrainians lead the head to head due to their result in Zagreb. Now, with two matches remaining in Group C, Shakhtar will hope to earn results against Manchester City and Atalanta in order to advance to the Champions League’s knockout stages. Three points from a possible six will likely see the Miners advance to the knockout stages.

The Ukrainians are not without drama, however. Shakhtar’s first victory in Group C came against Atalanta, where the Ukrainians scored a last-minute winner in stoppage time. As for Dinamo Zagreb, the Ukrainians earned two unlikely draws, where Shakhtar’s important goals came after the 70-minute marks in both matches. While it should be noted Shakhtar are undoubtedly a talented team, it can also be argued that the Ukrainians are riding their luck in Group C.

Now, as Shakhtar Donetsk prepare for their fixture against Manchester City, the Miners will hope that they can share a part of the spoils. They have fought hard for their results in Group C, and they will look to replicate their hard work ethic in England as they travel to Manchester on Tuesday. Who will prevail on Matchday 5?

Having joined Manchester City from Liverpool in 2015, Raheem Sterling has collected a number of trophies with the Sky Blues. He has consistently been one of Manchester City’s best players, and he is constantly a threat on goal. With his pace and his ability over the ball, Sterling will surely look to torment Shakhtar’s defense in this match. 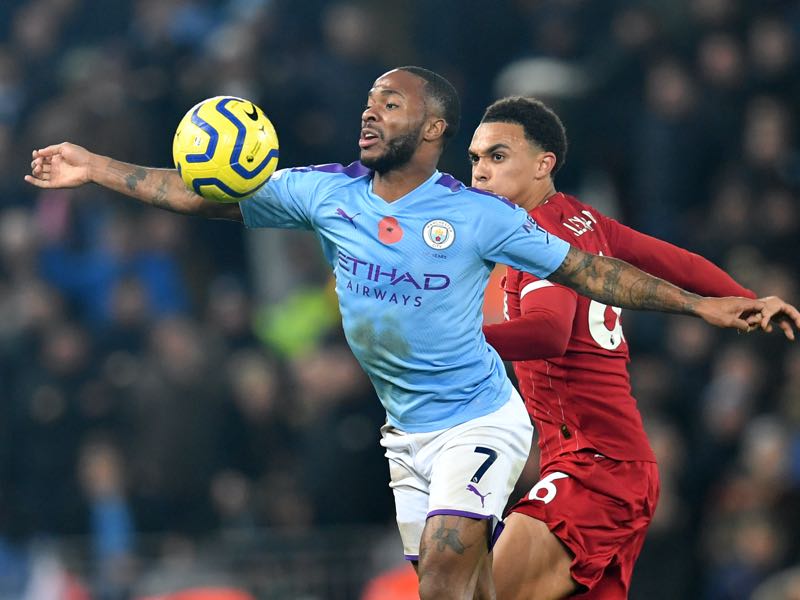 Should Shakhtar have any hope of earning an unlikely result in Manchester, the Miners will need to rely on Taras Stepanenko. The holding midfielder will look to take command of the midfielder, and he will lead Shakhtar’s defensive line in this match. 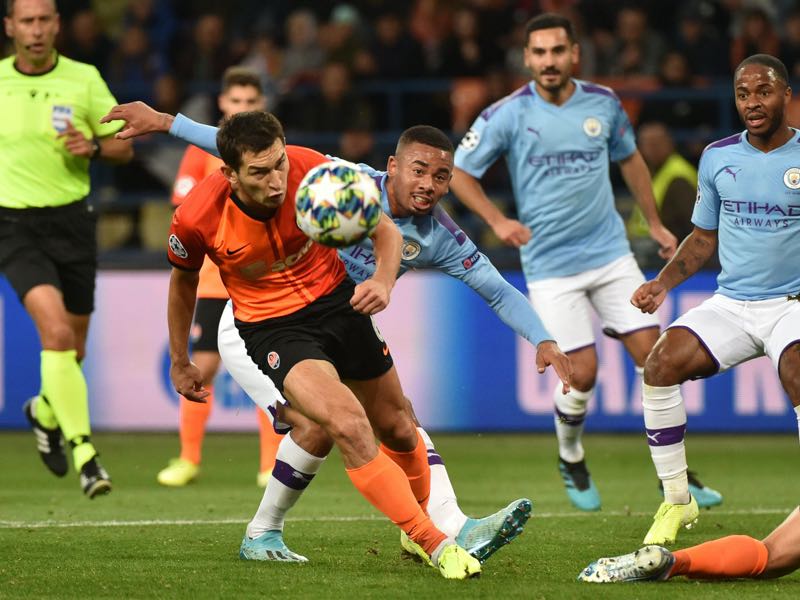