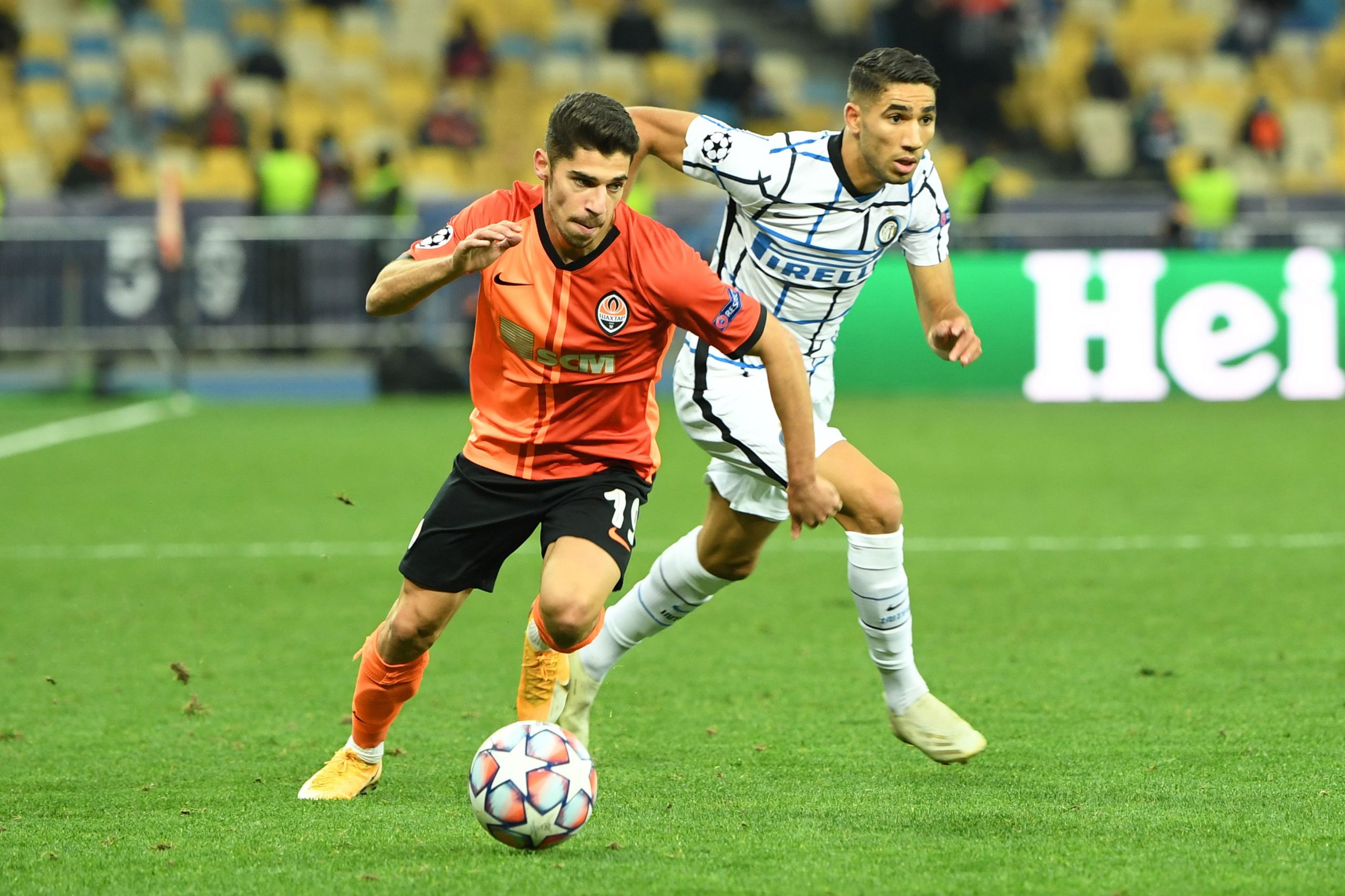 Manor Solomon will be a key player Shakhtar Donetsk for the rest of the season. The 21-year-old Israeli forward with a Portuguese passport was signed for just €6 million from Maccabi Petah Tikva in the winter of 2019. Without a doubt, the Israeli has been a fantastic investment, since joining the Miners, his market value has grown to €15 million.

Just a glance at Solomon’s statistics highlights why Solomon has almost trebled his value. The Israeli has scored five goals and one assist in 17 games this season. Two of those goals came in the UEFA Champions League, where Shakhtar finished in third place behind Real Madrid and Borussia Mönchengladbach but ahead of Inter Milan.

But for Shakhtar to be competitive in the competition, they will have to rely on Solomon heavily. The main question during the January transfer window will be whether Solomon will still be in the squad when the Europa League kicks off.

With a potential move for Julian Brandt having fallen through earlier in the month, Arsenal have now moved on to new transfer targets. One of those targets, according to a report by the Daily Mail, is Shakhtar’s Solomon. 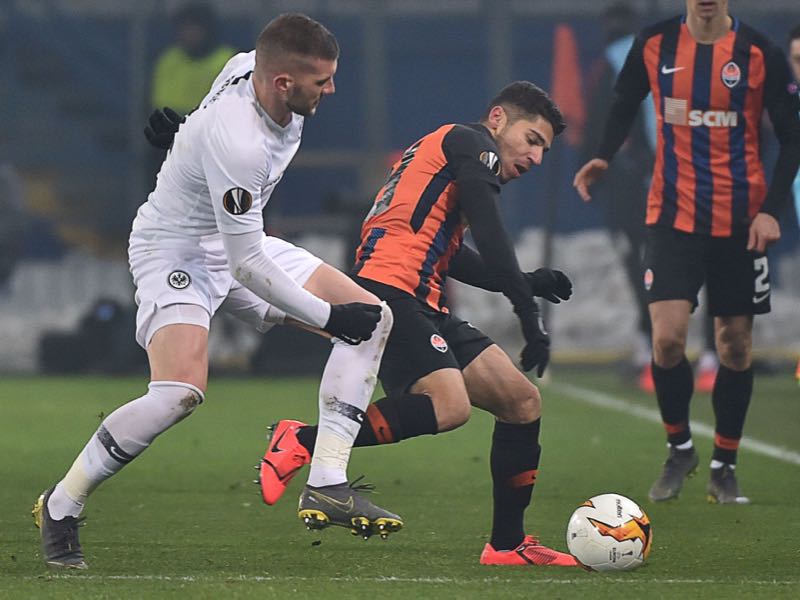 It is understandable why the struggling Gunners would like to add Solomon to their squad. The winger can play on both wings, play in central midfield, and be a false-9. Signing Solomon would be like adding a Swiss Army knife to your attack.

Just 165cm tall, Solomon is a quick and dynamic player. Some key stats. Solomon has completed 61.1% of his 4.1 dribble attempts in the Champions League this season. Furthermore, the forward managed to get 66.7% of his 0.68 shots per game on target. Overall, the Israeli completed 64.4% of his 60.8 attacking actions.

Some of those numbers have to be put in context. Solomon’s dribble stats throughout the season are in the plus-8 per game range. Shakhtar, however, were smashed twice by Borussia Mönchengladbach, conceding 10 goals in just two games against the Bundesliga side.

In both those games, Solomon was completely shut out by Gladbach. Perhaps a warning for Arsenal. The Champions League and the Bundesliga are comparable in level to what Solomon would face on day-to-day in the Premier League playing for Arsenal.

Furthermore, Premier League sides are not known for exercising patience when it comes to developing talent. But with Arsenal desperate to add talent, the Gunners might make an offer that could be too good to refuse by both Shakhtar and Solomon. 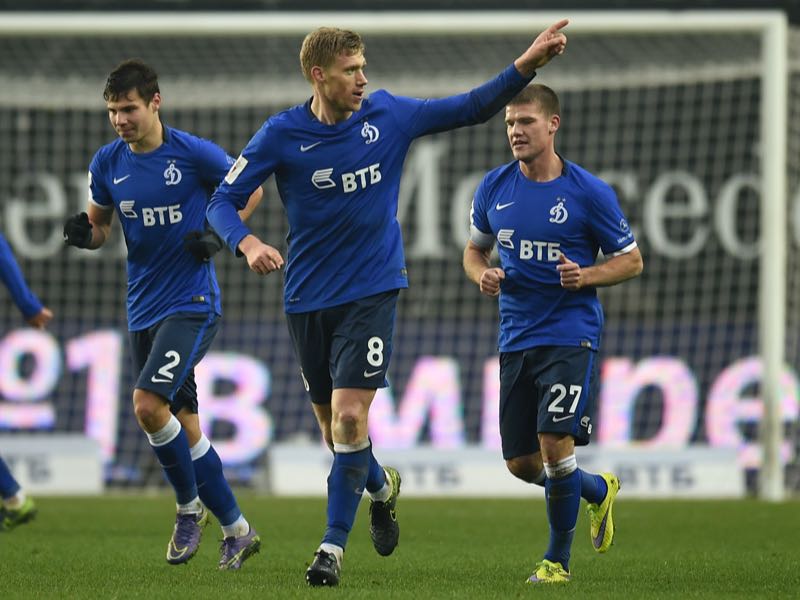