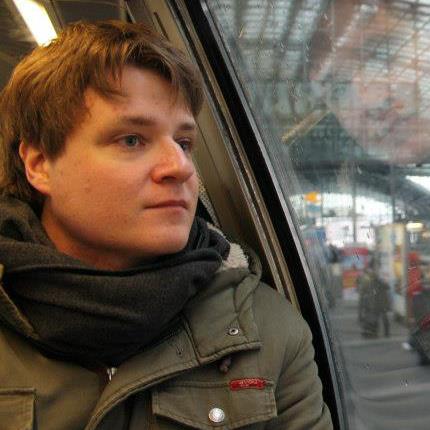 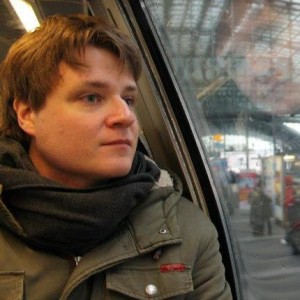 Manuel is a PhD candidate at the University of London King’s College, his topic is called: “Selling the People’s Game: Football’s transition from Communism to Capitalism in the Soviet Union and its Successor States”. As his topic suggests Manuel is fascinated with football’s connection to economics and politics in Eastern Europe.

Originally from Munich, Germany, Manuel has also lived and studied on the Canadian West Coast, and Amsterdam. His two trips on the Trans-Siberian Railroad, as well as a train trip through the Balkans, have fostered his love for Eastern Europe, Soviet culture, and good old communist kitsch. Manuel supports 1860 Munich and Borussia Dortmund. He also has an absolute obsession with Canada’s Game, and is a big supporter of the Vancouver Canucks.