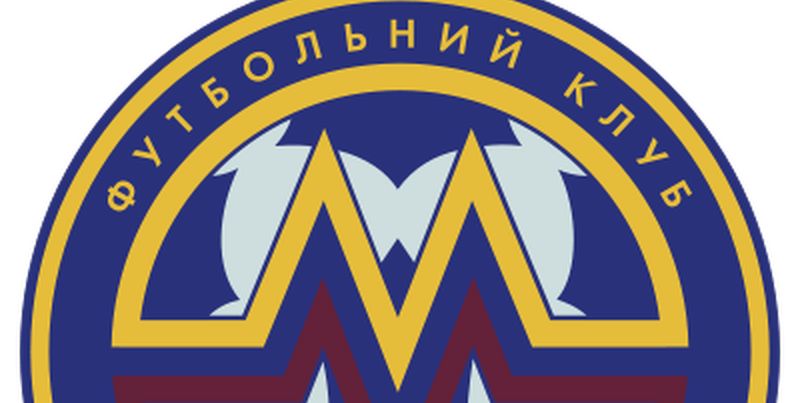 Metalurh Zaporizhya – On the Brink of Financial Collapse

Since the start of the war in the Donbass last year, the future of Ukrainian football has been plagued by uncertainty. Two clubs from the war-torn region, Metalurh Donetsk and Stal’ Alchevsk, have already folded, while the remaining sides from the Donbass (Shakhtar Donetsk, Olimpik Donetsk, and Zorya Luhansk) are forced to play in exile. Metalist Kharkiv are also in crisis, as their owner was forced to flee the country after the 2014 Maidan Revolution.

Metalurh Zaporizhya now appear to be the next club in line to fall victim to the conflict. On September 8 Metalurh’s management announced on the club’s official website that they will no longer finance the club as of October 1, citing “the worsening economic and political crises in Ukraine.”

While the financial difficulties facing Metalurh Donetsk and Metalist have been well documented and came as no surprise, the sudden announcement by Metalurh Zaporizhya’s management is astonishing, as they are generally considered to be a well-run club.

While never a contender for the title, Metalurh boast an impressive academy that has produced many current internationals including Shakhtar midfielder Taras Stepanenko, and a recently renovated stadium that is one of the most modern in Ukraine. Up until the moment of the announcement, there was no indication that the club was on the brink of going under.

As a result, the news came as a shock to many of the players. Goalkeeper Maksym Startsev said “Nobody could have believed that the management would make this decision,” and midfielder Ihor Zhurakvoskyi told reporters “I don’t know anything more than you do… there were no indications of this decision, we were being paid on time.”

The recent appointment of the Dutchman Mike Snoei, a former manager of Vitesse Arnhem, as technical director, along with the hiring of several Hungarian coaches to work with the youth teams, casts further confusion over the entire affair. These are not moves made by a club in dire financial straits.

Mikhail Gulordava, the former head of the selection department at the club, shed some light on Metalurh’s issues in an interview with matchday.ua. According to Gulordava, who only worked at Metalurh for a month, the problems that faced the club were predominantly internal and had far more to do with excessive red tape and a bloated bureaucracy than with any financial concerns.

One of Gulordava’s many grievances is the club’s excessive regulations, including one which required that any new signings be scouted for at least six months before being offered a contract: “How can I watch them for half a year, if I’m working at the team for a month? We offered [the club] players, but the regulations did not allow them to sign. After several meetings with the club owners I understood that I’m trying to talk about football, and they’re talking to me about regulations.”

Issues such as the one described, according to Gulordava, were caused by endemic Ukrainian cronyism: “the people who are writing the regulations… are probably trusted figures but they’re not football people at all. These people probably proved themselves somewhere, and the president placed his trust in them.”

These numerous problems that plague the club’s internal affairs do not eliminate economic conditions in Ukraine as a factor in the club’s sudden financial plight. As Startsev put it, “of course, in our country it’s possible that in one day everything gets turned upside down, this can’t be ruled out.”

Gulordava’s revelations, do however, point to ineptitude on the part of the club’s ownership, as the root cause of the current crisis. While other clubs across the country are facing financial challenges, the possible demise of Metalurh Zaporizhya is a stark reminder of the way in which mismanagement and corruption can be just as devastating to a club as a political and economic crisis.