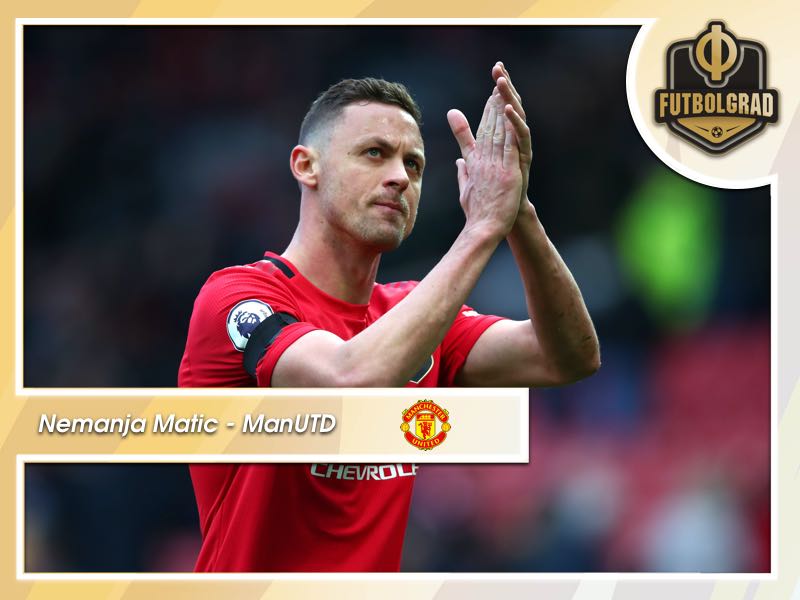 Nemanja Matic has always been a player who has a strong presence in midfield and contributes to the team’s attacking prospects. During his 3-year tenure at Chelsea, he was an integral figure alongside N’Golo Kante, creating a reliable pair in the midfield and they both helped Chelsea win the Premier League title in 2017.

On July 30, 2017, he moved to Manchester United with Jose Mourinho, who was looking forward to having Serbian in his team. He had some memorable matches, for example, on March 5, 2018, he scored a brilliant volley against Crystal Palace, when Manchester was 2-0 down, eventually winning 3-2.

When Jose Mourinho was sacked in December 2018, and Ole-Gunnar Solskjaer took over the coaching role, Matic’s playing time diminished significantly. There were several reasons. First of all, Scottish younger Scott McTominay picked his top form and quickly managed to establish himself in the team. The injury of Serbian helped McTominay of course, though he seized the opportunity to the maximum and became one of the leaders of the club.

Second, Matic is not a player who is fast and can make impressive passes to his teammates. He has other characteristics. Matic is a solid defensive midfielder who can effectively prevent the opposing team’s counterplay and is tactically aware and intelligent. 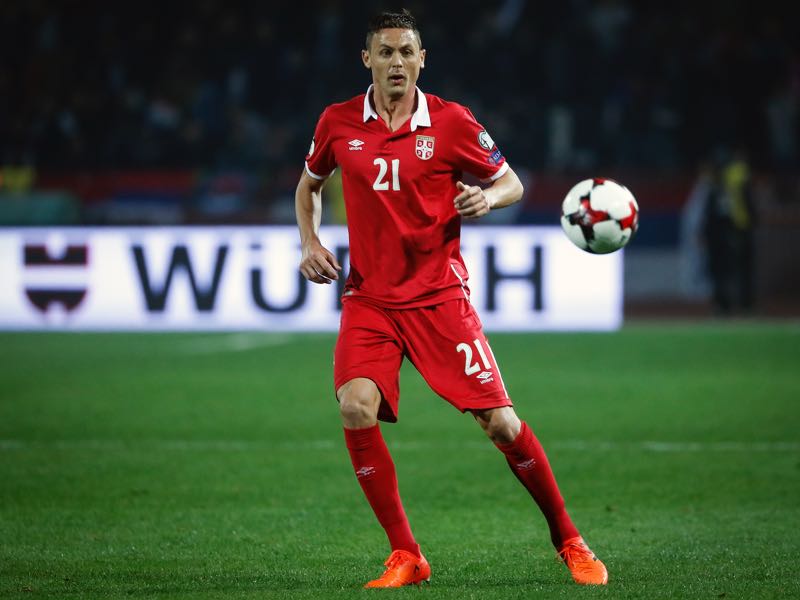 But this was not enough for Norwegian coach, who is right now under severe pressure of losing the coaching job. Even in Norway, many experts are dubious that he will maintain the position at the end of the season and according to Norwegian betting sites (known in Norway as norske bettingsider) he is a favorite to be sacked. It is not a surprise, because Solskjaer fails to achieve decent results and Manchester are already 37 points behind Liverpool in the Premier League.

As the title of the article suggests, the relationship was not only negative in terms of playing time. At the start of the 2019-2020 season, Nemanja Matic received more playing time. The reason was the same as in McTominay’s case, as the latter got injured for a long time. Paul Pogba has also had injury woes this season as well, and the only reasonable choice in midfield was Nemanja Matic.

Serbian has seen a resurgence period and participated in 11 premier league matches. He praised the Norwegian manager and said, he is a “much better manager than one year ago”. Solskjaer himself praised Matic and denied having any rift.

Even though Matic has more playing minutes right now, it looks temporary, because as soon as McTominay returns from injury he will undoubtedly take place in the team’s midfield. Yes, there is no confrontation between Serbian and Norwegian, but a player like Matic is always looking forward to more playing time, which seems unlikely in the following seasons, considering Manchester signed Bruno Fernandes as well. Most likely he will leave in the summer transfer window, and many teams will be very glad to have Serbian in their squads.