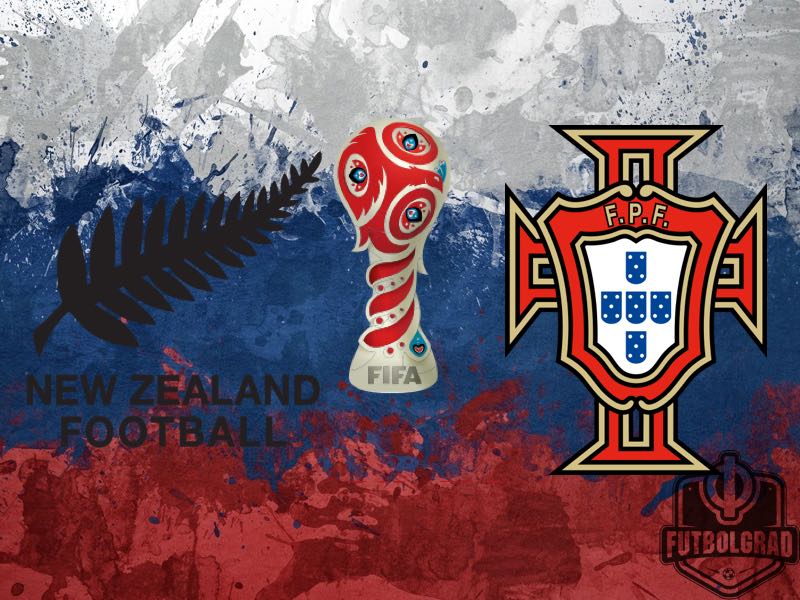 Whereas New Zealand have been eliminated from the tournament after losing the first two games of the group stage Portugal have underlined their ambitions to win the 2017 FIFA Confederations Cup. The Seleção Portuguesa managed their first victory against Russia on Russian soil with a convincing 1-0 win against the host country at the Spartak Stadium on Wednesday.

With four points out of the first two matches, Portugal are now on course to win Group A. One point will be enough for the Seleção to advance to the semi-finals. Whether Portugal finish first or second should matter little, because either Germany or Chile, who are expected to finish first and second, would be challenging opposition, but head coach Fernando Santos will want to win the group to keep the momentum on Portugal’s side.

Furthermore, anything but a significant victory against New Zealand on matchday 3 would be a major surprise. That said New Zealand demonstrated against Mexico that they could be a difficult opponent. The Kiwis took the lead in the first half against a shambolic Mexican backline, and it needed a significant effort by El Tri to overcome New Zealand in the end. The Kiwis have stood out with their organised defensive play that makes it hard for opponents to break them down.

Portugal will be forced to be proactive, which has been an aspect the Seleção has struggled with at times—even when they won the European Championships last summer. Hence, this will not be a goal fest, but Portugal will come out as the clear winners in the end.

Portugal vs New Zealand – Players to look out for: 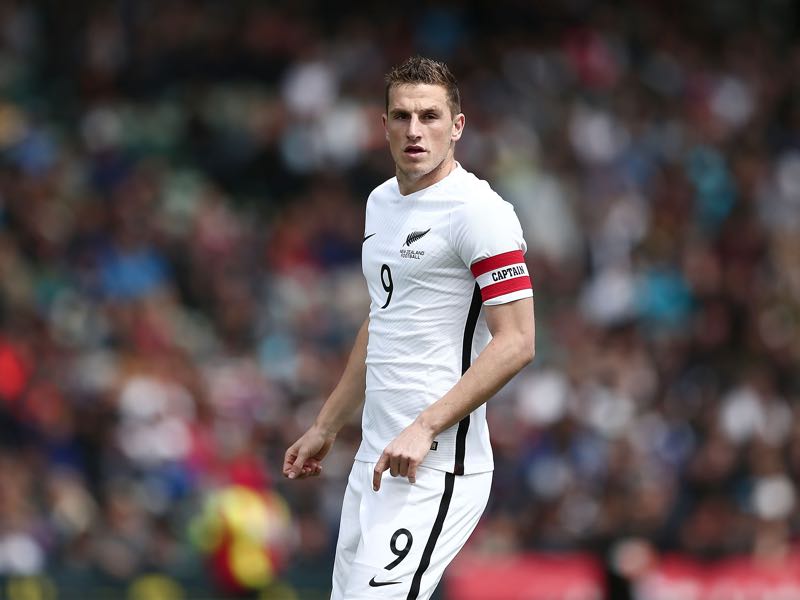 For a moment it appeared that Southampton’s right back Cedric had scored the game winner. But then Hector Moreno equalised the scoreline in the dying minutes of Portugal’s matchday 1 game against Mexico. The 2-2 draw will have caused some concerns in Portugal’s camp. The European Champions, after all, believed that they would be the favourites against Mexico and have been tipped by some as the favourites to win this tournament. Hence, while Cedric will be disappointed with the scoreline, he can certainly be pleased with his own game against Mexico. The scorer of the second goal was a constant threat going forward and at the same time handled himself well when having to backtrack against Mexico’s quick forward line. Born in Singen, Germany Cedric has now played for Southampton since 2015, and with talented right-backs in high demand, it will only be a question of time until a big Premier League side will come calling. 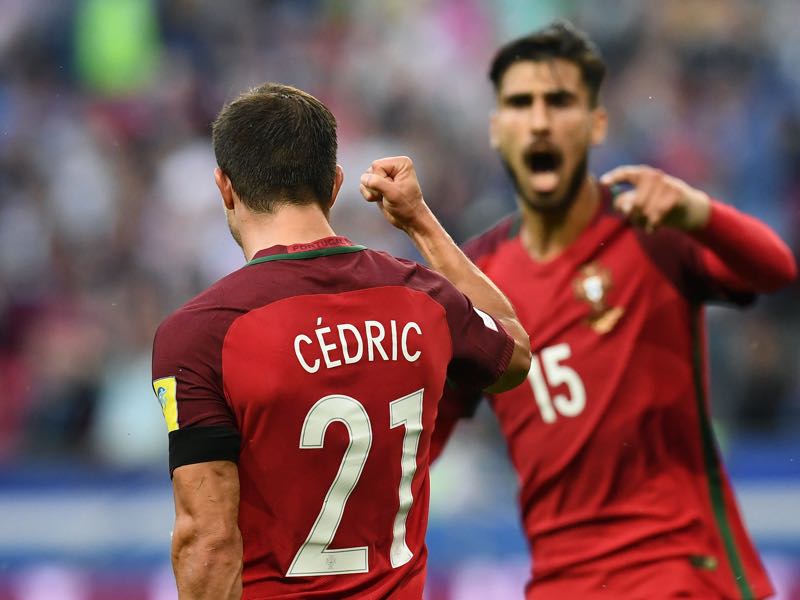 Cedric is celebrating his goal against Mexico. (FRANCK FIFE/AFP/Getty Images)