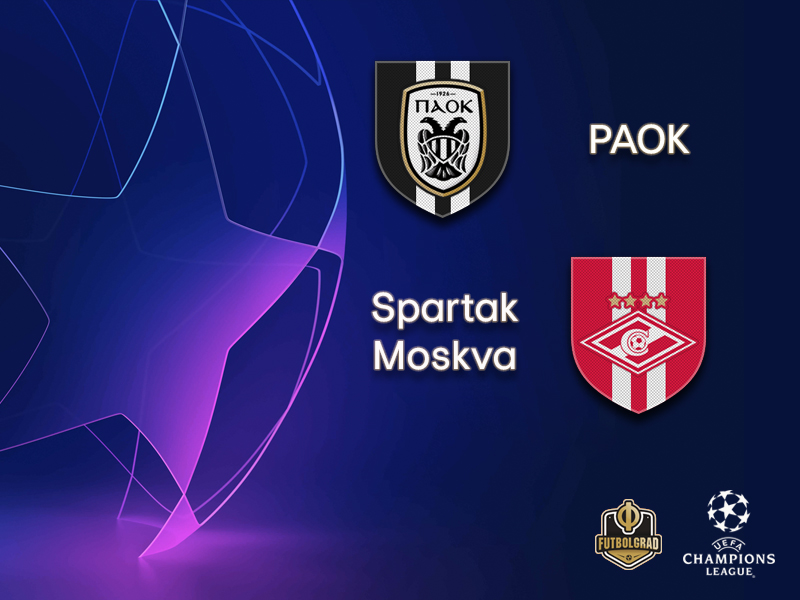 PAOK vs Spartak Moscow will take place at the Toumba Stadium. (Photo by Sakis Mitrolidis/EuroFootball/Getty Images)

A couple of months after the Futbolgrad Network visited Toumba; we focus once again on the team after their qualification for the third round of UEFA Champions League qualifying. After disposing FC Basel 5-1 on aggregate, they now face Spartak Moscow, who begin their campaign in the competition.

Our readers might recall that while finishing second in the Greece Superliga due to objects that were thrown by fans before the game against Olympiakos, PAOK still celebrated the title, the spiritual champions of Greece as Manuel Veth reported back in May. After another incident this time with the president Ivan Savvidis invading the pitch against AEK, PAOK ended up without the league title. Their season wasn’t a complete disaster since they won the Greek Cup against their rivals AEK Athens.

PAOK will hope that their fans continue to fill the stadium and show their support for the team during the first confrontation against Spartak Moscow. Against FC Basel, for the first home game of the season, as the season only starts at the end of August in Greece, almost 25000 fans came to see PAOK win 2-1, with José Canas and Aleksandar Prijović scoring the home team goals and Ajeti scoring for Basel.

Following the 2017/18 campaign, PAOK were quite active in the transfer market. The most important transfer of PAOK are former Corinthians left-winger/striker Léo Jabá for €5 million from Akhmar Grozny, Ukrainian international centre-back Yevhen Khacheridi on a free transfer from Dynamo Kyiv, as well as former Arsenal striker Chuka Apkom for €1 million.

PAOK will want to continue their Champions League qualification winning streak, and although club captain Vieirinha is a probable absence for the first leg, they will want to secure a good lead, without conceding, ahead of their travel to the Otkritie Arena in Moscow next week.

Spartak Moscow’s head coach Massimo Carrera, in the meantime, signed Samuel Gigot from Gent for €8 million and Aleksandr Tashaev from Dinamo Moscow for €1.5 million keeping most of the squad that finished third in the 2017/18 season.

An interesting fact is that Carrera’s team has only scored one goal so far in this season’s league campaign and it was scored by Gigot, the team’s centre back. With players such as Luiz Adriano, Zé Luís and Quincy Promes in the front of their attack, Spartak can create the upset and win against a strong PAOK team.

The forwards of Spartak will want to show their coach that they haven’t forgotten all about scoring goals and hope to hit the scoresheet this Wednesday to bring a positive result if not the win ahead of next week’s clash.


PAOK vs Spartak Moscow – Player to look out for: 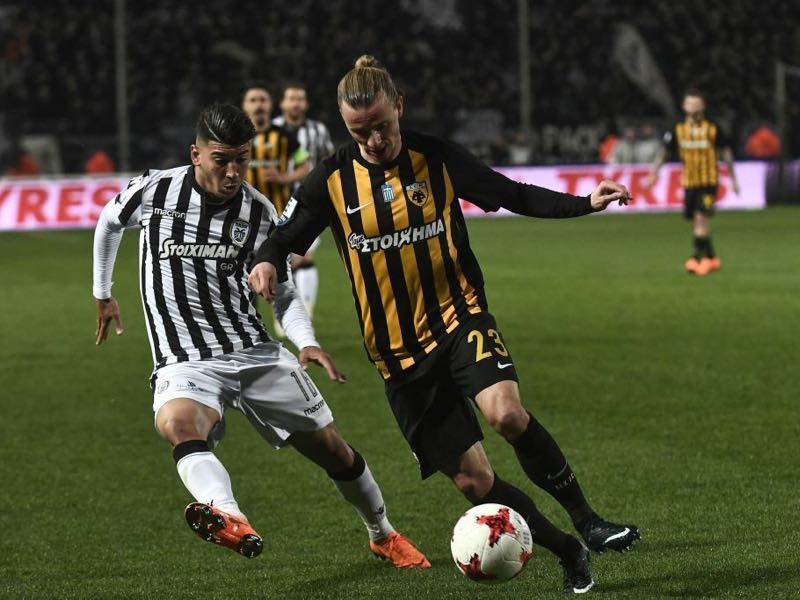 Former FC Nantes and French youth national team talent, Sofiane Hanni who is now an Algerian international has had to leave France very early to develop his talent. Having played in Turkey, Belgium and since January 2018 in Russia, the attacking midfielder has not played yet this season, and we think that against PAOK he will be in the starting eleven. Although he has said he would stay in Moscow for this season, if he continues to be ignored by Carrera, he might look for a potential move to England. 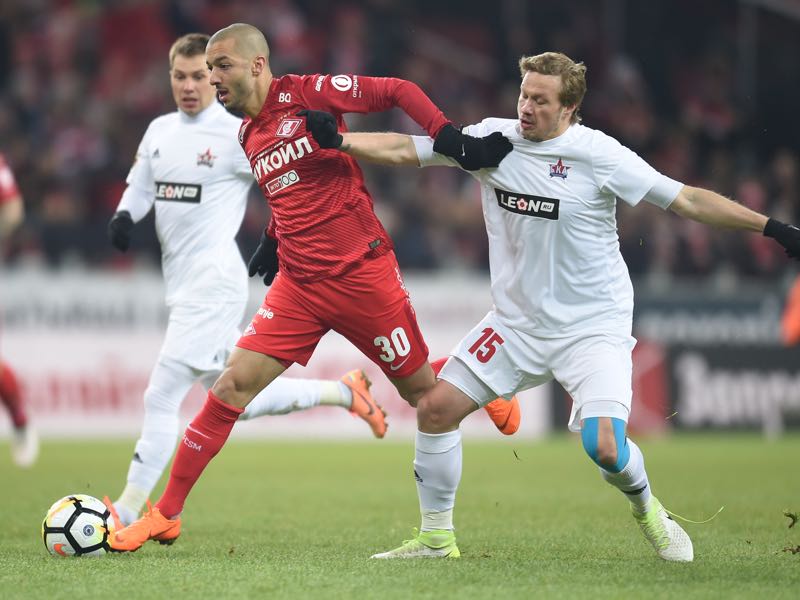