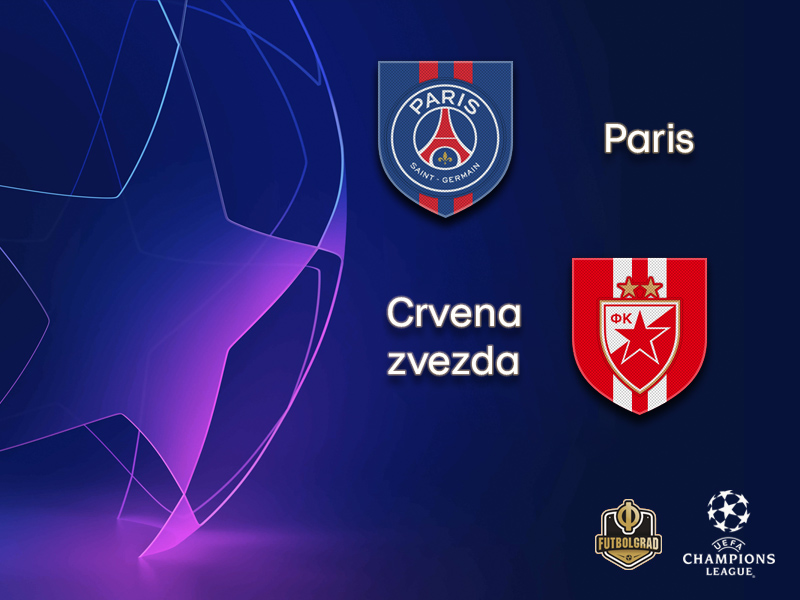 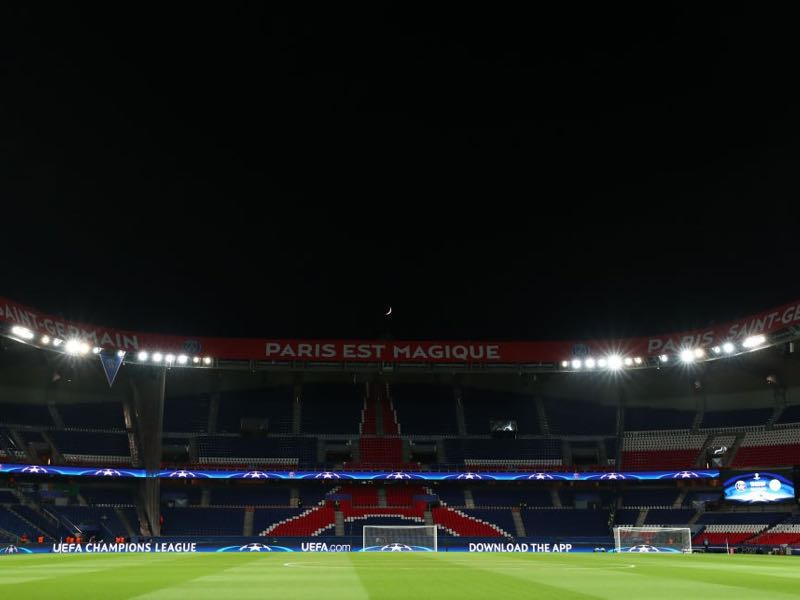 Paris Saint-Germain are looking to kick-start their UEFA Champions League season as they meet Serbian champions Crvena zvezda for the first time. The French champions are already playing catch-up in Group C having come back from two down at Liverpool only to eventually lose 3-2.

That defeat has already put some pressure on German head coach Thomas Tuchel. The 45-year-old relationship with sporting director Antero Henrique has broken down just a few months into his tenure. Tuchel believes that Henrique has failed to sign a holding midfielder, a key component to his game plan.

Despite the rocky start in the Champions League, everything is going as planned in Ligue 1 for PSG, however. Paris have collected eight wins out of the first eight games, equaling Olympique Lille’s record set in 1936, and are nine points clear on top of the table ahead of AS St. Etienne.

“The team is constantly improving and trusts me and my ideas. I am very happy about the mentality the attitude of the collective,” Tuchel told the press after this weekends triumph against Nice. What needs to follow now are the first points in the Champions League.

Points that PSG’s opponent has already managed to collect. The Serbian side surprised many by picking up a point in their group stage debut by holding Napoli to a 0-0 draw in Belgrade.

It is an achievement that is even more remarkable given that Crvena zvezda came through four qualifying rounds to reach the group stage – the first time they had successfully negotiated the UEFA Champions League preliminaries at the seventh attempt.

To top it all off, they came from 2-0 down to draw at Salzburg in the play-off second leg, going through on away goals after a 2-2 aggregate draw. That 2-2 draw capped off a remarkable run that saw the 1991 European Cup winners qualify for the group stage of the Champions League for the first time in history.

Drawn in a group with PSG, Napoli and Liverpool many feared that Crvena zvezda would be in over their head, but their matchday 1 heroics against Napoli showed that the Serbians could be the decisive factor in this group when it comes to the final placings. Dropping points against them could ultimately determine, who of the big boys will finish first, second or third – a factor that Thomas Tuchel will be very much aware of on Wednesday night.

Paris vs Red Star Belgrade – Players to look out for:

Neymar is always under special observation. The Brazilian scored seven goals in seven Ligue 1 games this season but was not present in PSG’s Champions League clash against Liverpool on matchday 1. Signed from Barcelona for €222 million last summer Neymar was brought in to bring a Champions League trophy to Paris. But a little over a year later he has been somewhat overshadowed in his team by world champion Kylian Mbappé. Hence, Neymar needs to deliver, and he should start by scoring goals in the Champions League. 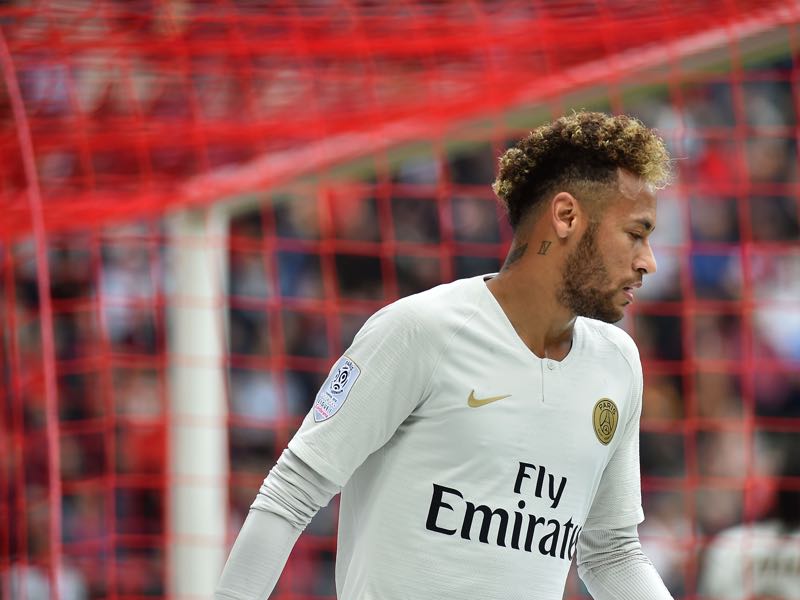 Milan Borjan was outstanding on matchday 1 against Napoli. Born in Knin, located in today’s Croatia, Borjan emigrated to Canada at a young age before ultimately playing in the youth academies of South America clubs like Nacional Montevideo, CA River Plate, and Quilmes. The big breakthrough, however, never happened and instead Borjan headed back to Europe where he managed to gain first team experience with FK Rad, Sivasspor, Vaslui, Ludogorets, Radnički Niš, Korona Kielce and ultimately Crvena zvezda, the favourite club of his family, where he has become one of the main protagonists of Crvena zvezda’s return to Europe’s top club competition. 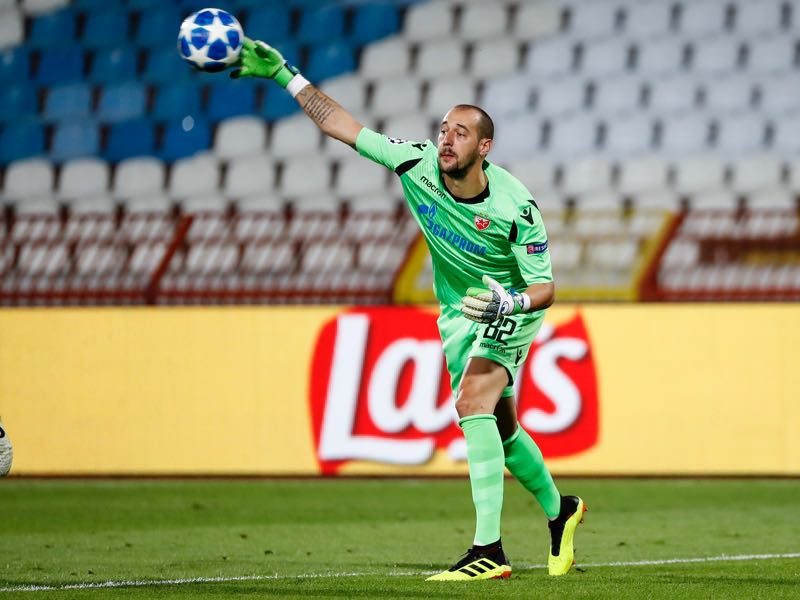