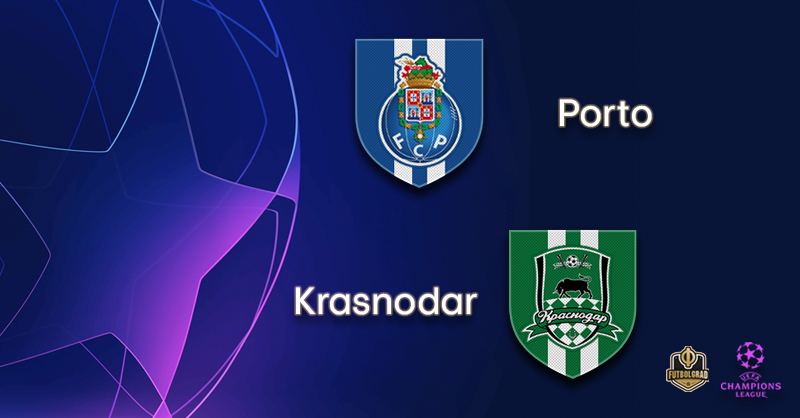 Experienced Porto want to see off Russian side Krasnodar 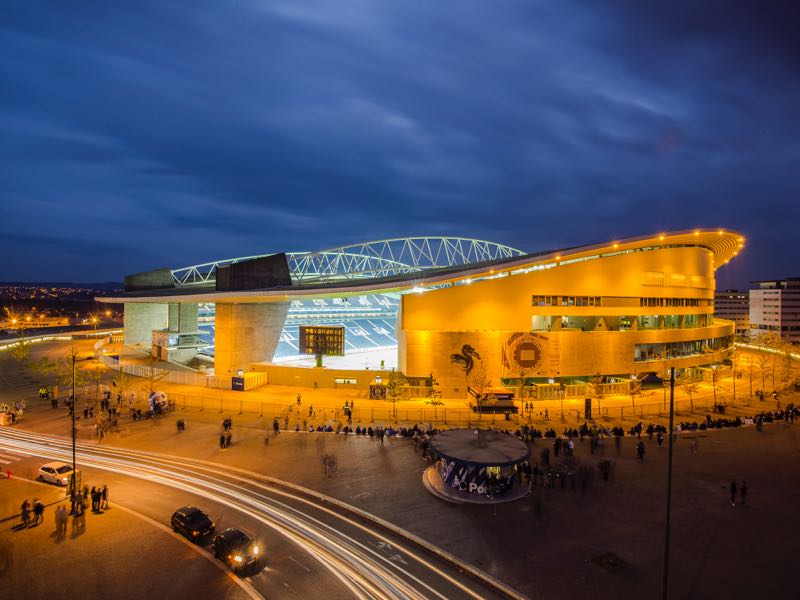 Krasnodar huffed and they puffed, but they simply couldn’t blow the Porto house down. Experience in all its guises counts for a huge amount when the stakes are high, and Sérgio Conceiçao was not embarrassed to state his ambitions before the first leg win. “We have to look at these pre-qualifying rounds with the obligation to win them and put FC Porto where it deserves to be, which is in the group stage of the Champions League. We have to look at that without arrogance, but with realism.  I am convinced that our quality and great ambition will come out.”

Given Os Dragões’ record in continental competition it was hard to argue with the confidence of his words. The performance was one that allowed the hosts a smattering of dangerous moments but never a full flowing period of total dominance, and Sergio Oliveira’s vital away goal has set up the return leg in perfect fashion for Porto to control the tempo. With the passing of the English transfer window, interest in Moussa Marega – who has admitted his dream is to play in the Premier League – has died down, allowing an even greater focus on the task at hand.

Other than Danilo Pereira’s muscle injury which keeps him out of the reckoning, there is little other disruption to Porto’s plans in terms of team selection. They did lose at the weekend to Gil Vicente in their opening league fixture though, so their professionalism will be vital to avoid another surprise defeat. “”We have to look at Krasnodar, who are very important to us. Let’s look at this game [against Gil Vicente]; a lot of things went wrong. We take responsibility. We lost, but we’re gonna win a lot.” The perfect tonic would be sealing progression to the playoff round, and one step closer to where they belong.

For European matches Murad Musaev is not allowed to sit on the bench due to him not possessing a UEFA Pro license. Instead, he makes do with casting his watchful eye from the stands. Last week he saw a frustratingly familiar performance that offered too much respect to their more storied and illustrious opponents. Ruslan Kambolov was entrusted to command the whole of the defensive cover for the backline, and was caught chasing shadows for the first half despite his best intentions.

The intent from Musaev’s setup was clear; unleash the full extent of the attacking force available. What he hadn’t bargained for was the sense of occasion. There are only so many times one can pass off a brave but ultimately insufficient effort as a lack of experience. Youngster Ivan Ignatyev was rested from the entire squad as once again small talk rattled around the striker’s attitude, leaving veteran Marcus Berg as the target man in the middle. Rémy Cabella and Tonny Vilhena were given effective license to roam forward at will from the midfield three but as it turned out the freedom opened up too much space.

The consolation backup of Europa league football is more Krasnodar’s level if truth be told. There is nothing in Krasnodar’s makeup though, from owner to kitman, that suggests accepting one’s level is ok. There are so many potential matchwinners in the squad that it would go completely against the entire ethos of the new kids on the block. The club are even vigorously lobbying to overturn the UEFA ruling keeping Musaev from the touchline in the hope that he will be able to dictate proceedings more closely for the groups stages. Which group stage that is for however will depend on whether his players take that elusive step up in their greatest mental challenge yet.

Porto vs Krasnodar – Players to Watch

At first glance Marega is a hulking physical presence up front best suited to bullying opposition defenders. In fact, in Sérgio Conceiçao’s system he often drops very deep to act as a playmaker for his wide teammates; his fluid positioning make him virtually impossible to pick up as defenders are left with the dilemma of either being drawn out of position or leaving Marega unmarked to spark attacks. The intelligence with which he chooses his passes forwards to start counter-attacks is another string to his bow. He must be stopped – but how? 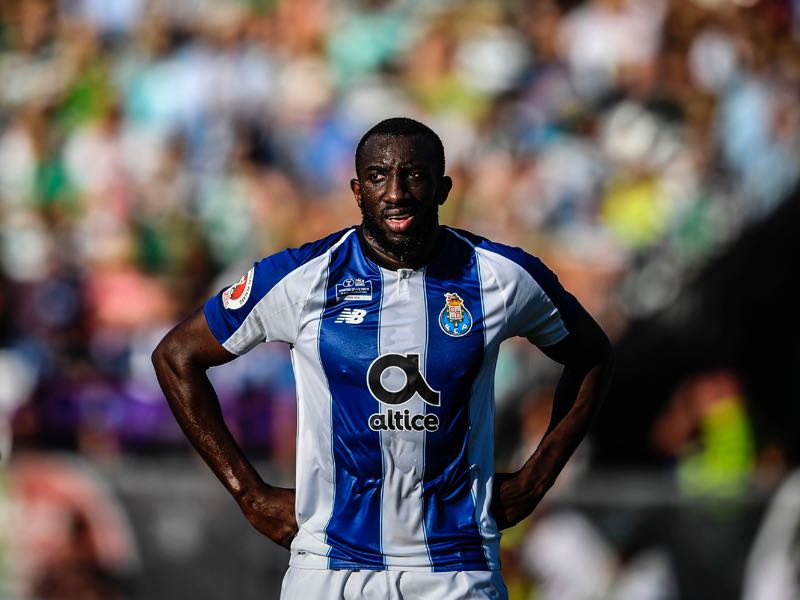 The flying Ecuadorian full-back is a very modern incarnation of his position. His contribution to Krasnodar’s counter-attacking – which has been Murad Musaev’s hallmark as a travelling side in Europe over the last 12 months – is critical given his pace and stamina. His input has developed into a more alert presence further up the pitch; he has played far more passes per game than anyone else in his positions domestically, while he has improved his defensive positioning since his arrival in Russia too. Krasnodar’s organisation will be vital, but within that organisation the spark to create moves from deep will be key to prising open Porto’s defence. 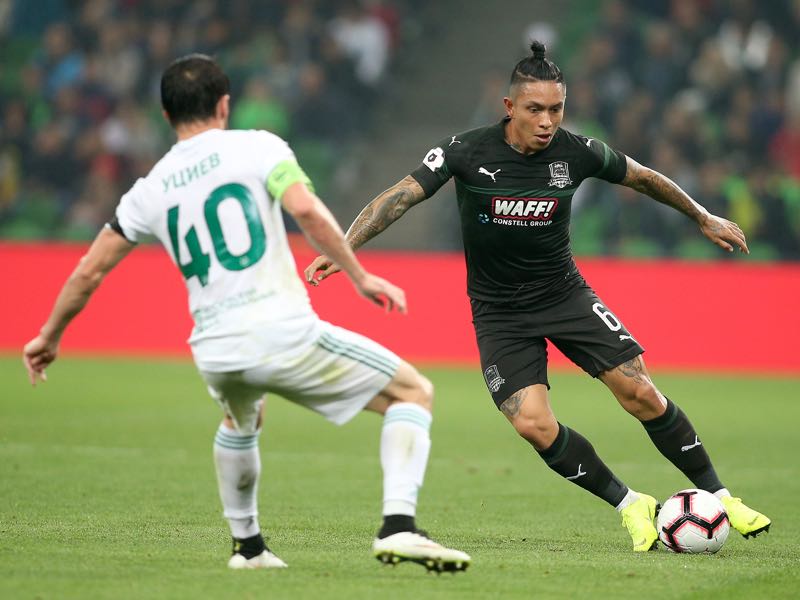