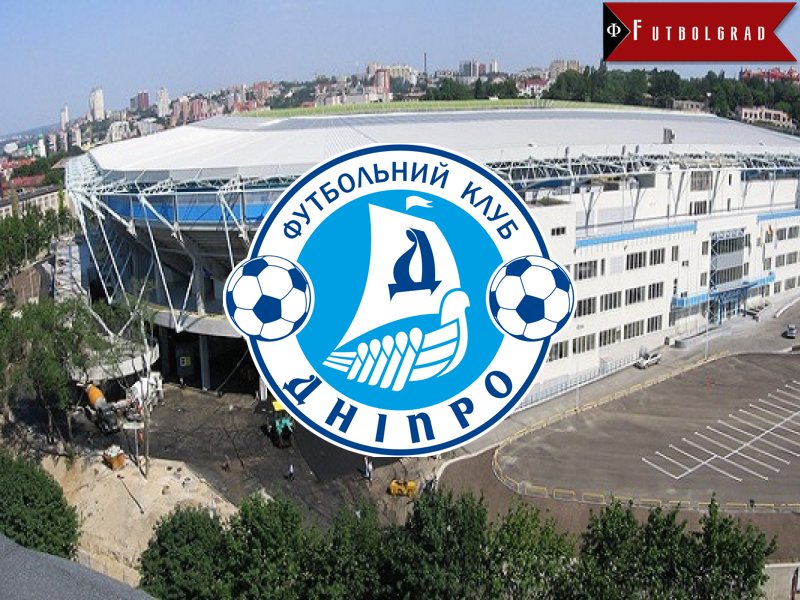 On 28 June, months before the start of the current Ukrainian Premier League season, it was widely reported in the Ukrainian media that FC Dnipro Dnipropetrovsk had ceased to exist as a club. According to these reports, owner and oligarch Ihor Kolomoyskyi had refused to pay off the debts at the club, which had been mired in a perpetual financial crisis since reaching the final of the Europa League one year ago.

As it turned out, however, the rumors of Dnipro’s demise had been greatly exaggerated. The very next day Kolomoyskyi himself announced that the news of his club’s dissolution was news to him, and two weeks ago Dnipro began the season with an emphatic 5-0 victory over Volyn Lutsk.

This Dnipro side is nearly unrecognizable from the one that lost 3-2 to Sevilla in Warsaw in 2015. The likes of Yevhen Konoplyanka, Jaba Kankava, Nikola Kalinic, Yevhen Seleznyov, and Denys Boyko had all departed either last summer or during the winter transfer window, but over this current summer Dnipro has witnessed an exodus of mass proportions.

Right back Artem Fedetskyi has moved to the Bundesliga side Darmstadt 98. Striker Roman Zozulya is now at Real Betis Sevilla in Spain. Attacking midfielder Roman Bezus has ended up at Sint Truidense in Belgium. Brazilian winger Matheus has joined Shijiazhuang Ever Bright FC, thus becoming one of the many formerly European-based players who have flocked to China. And that is just the tip of the iceberg—in total, a staggering eighteen players left Dnipro this summer, and they were joined by manager Myron Markevych. According to Transfermarkt.de, the club’s entire squad is now worth just €8 million.

Of those players that played a role in the 2014-15 Europa League campaign, only winger-turned-fullback Valeriy Luchkevych and center back Yevhen Cheberyachko remain with the squad. The club’s new manager is Dmytro Mykhailenko, who led the club’s reserve side to the reserve league title in 2015.

While it would be overly optimistic to say that the new Dnipro are prospering, there are signs that, following the exodus, at the very least the financial crisis has somewhat abated. When asked about the financial situation of the club following their 1-1 draw with Stal at the weekend, Mykhailenko responded “yes, part of the debts have been cleared, so now our situation is stable and everything is fine.”

In an interview with Futbol 24, Luchkevych also commented on the situation of the club, saying: “I hoped until the end that everything would go well at Dnipro, and for now it is like that. They have paid off part of the debts to the players, like they promised.”

Of course, everything is far from fine. The club is now under a transfer ban over debts owed to the staff of former manager Juande Ramos, which is the same reason that the club has been banned from European competition. They risk further punishment in the form of a point deduction.

Nevertheless, considering that the worst case scenario did not materialize, the sheer fact that Dnipro are still around can be seen as a small victory for Ukrainian football.