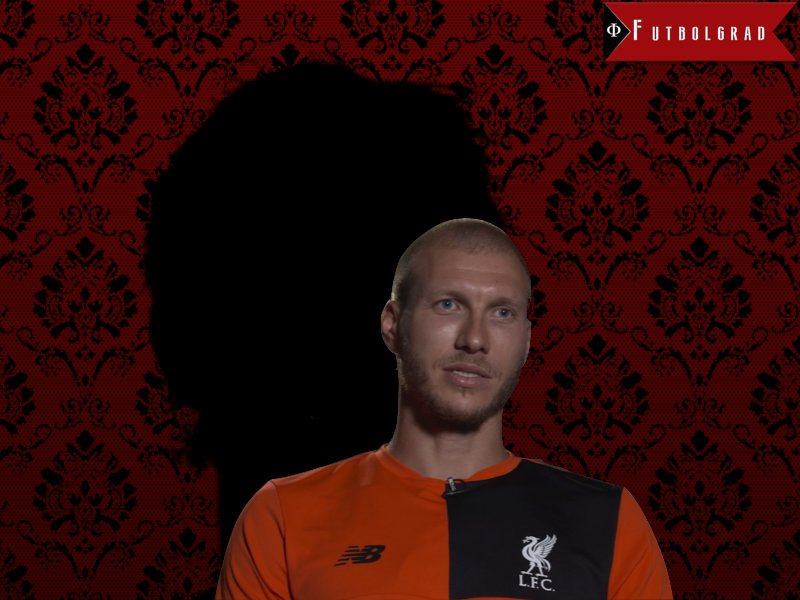 Ragnar Klavan – The Next Sami Hyypiä

To be completely honest with you, I’ve never really entertained this “next” thing. How many of those, who were dubbed to become the next Pelé yet never lived to fulfil the potential or hype, have we seen? But when thinking of a headline for this story, I recalled the first thought which ran through my head when I saw the tall, blonde, well-built Estonian take to the pitch of the Rose Bowl stadium in Pasadena for a warm-up to Liverpool’s “friendly” against Chelsea.

Klavan was one of the first on the pitch, some two hours before the game and, even from the height of the press box, it was easy to see that the man was an absolute mountain. “Wait, he’s almost like Hyypiä—but probably more athletic,” I thought to myself.

Klavan and Hyypiä Have More in Common Than Appearance

At first, it might have been merely about their appearance—after all, both are tall, blond, and from the same region. My assessment proved to be right after the final whistle. Not only did Klavan play a full 90-minute game in his non-competitive debut for Liverpool, he was also the stand-out performer among the men in Red on that night. But allow me to get to that point a bit later on. 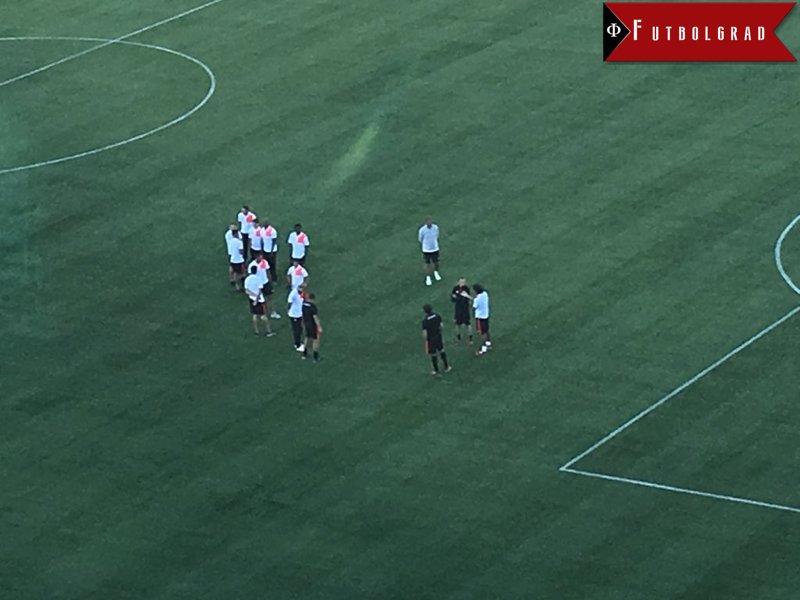 Klavan warming up before the match – Image by Alexey Yaroshevsky

His arrival to Liverpool wasn’t met with fanfare and uncorked champagne bottles. In fact, a vast majority of fans had never even heard of him or seen him play—with the exception of those who did notice Klavan when FC Augsburg visited the Merseyside club in the round of 32 of the Europa League in February. It was then that Klavan should have caught the eye of those not familiar with the Bundesliga as, largely due to his courageous defending, his team managed a clean sheet, and kept the prolific strike force of Daniel Sturridge and Roberto Firmino at bay.

Nonetheless, his purchase at Anfield has been regarded by fans (and a number of pundits) as an emergency acquisition—largely caused by a string of injuries to the club’s current center-backs. Furthermore, Liverpool also had Kolo Touré (to Celtic) and Martin Škrtel (to Fenerbahçe) depart the club, and were clearly short in the defensive department.

But is Klavan really the back-up plan for Jürgen Klopp? The defender has one of the best statistics in his position last year in the whole of the Bundesliga—31 games, 40 tackles, 29 blocks and 181 clearances (those are, by the way, better statistics in every position than Liverpool’s best center-back last season—Mamadou Sakho). Hence, the defender could actually be a potential first-choice man.

Well, on a beautiful night, in eastern Los Angeles, in front of 53,000 fans, Ragnar Klavan seemed to disagree with those who thought that he was brought in as a player, who will more often than not come on from the bench, as he displayed superior skills in just about every aspect. While the early—and only—goal conceded by Liverpool was hardly his fault, he scarcely put a foot wrong in the whole game, winning every aerial duel and losing only one tackle.

His passing skill was also tremendous. First, he almost released Sadio Mané with an excellent long lob from deep inside his own half, something we have seen Sakho do on more than one occasion. Minutes later, another across-the-entire-pitch pass nearly found Firmino at the top of the attack, not reaching the Brazilian by mere inches.

Klavan can Also Play as a Left-Back

At some point, later in the first half, Klavan stated his case for a left-back position (something widely discussed upon his arrival at the club)—when he shifted onto the left wing for a brief moment, having first dispossessed Willian, then dribbling past him and passing the ball forward.

He and Chelsea’s Brazilian soon met again on the other end—at the edge of Liverpool’s box—when Klavan slid and blocked a very dangerous cross from Willian during a rare Chelsea counter-attack. It was followed a few minutes later by an excellent interception in the middle, with Klavan dribbling past a player again at the circle and immediately launching an attack.

Have I said that he won every header? In the dying minutes of the first half, Klavan again headed out an excellent free-kick cross from Fabregas into the box to prevent a clear goal-scoring opportunity for a Chelsea attacker. And that is despite many Bundesliga analysts saying that aerial prowess is not Klavan’s strongest feature.

Klavan continued his fine performance in the second half, when Chelsea amped the attacking tempo a little in the first five to ten minutes. His excellent positioning inside the box prevented Ryan Bertrand from getting a Viktor Moses ball in a very dangerous position, knocking it out for a corner. That was also when the Estonian committed his only visible mistake of the game—he misplaced a diagonal pass, allowing Juan Cuadrado to intercept, and launch an attack, but there was plenty cover at the back in this moment and the move was quickly broken down.

Klopp Also Briefly Experimented with a Back Three

Shortly after that, Jürgen Klopp changed to three at the back, having taken Dejan Lovren off, and Klavan was left in the center of the defensive trio where he also led a very calm and composed play.

After that, followed the game’s biggest talking point—the horrid tackle by Cesc Fàbregas on Ragnar Klavan, which forced the referee to send the Spaniard off for an early shower. Amid deep analysis of the tackle itself in multiple replays, and audible groaning inside the press box about viciousness of the contact, few paid real attention to the fact that that this collision was preceded by an excellent interception. Klavan cut out a pass on Cuadrado—the interception in fact was even to excellent for Klavan to follow, as it left the Estonian a bit disorientated after winning the ball. The painful tackle by Fabregas occurred when Klavan was stretching for the ball he had just won.

In the last seconds of the game, Klavan nearly found himself on the end of a very decent free kick cross into the box by Cameron Brannagan, suggesting that he may also be useful to the Merseysiders on the attacking end as well.

Now tell me if all that doesn’t remind you of the “Big Finn,” Hyypiä, who is still regarded by many Liverpool fans as one of the best defenders the club has had in several decades—solid at the back and potential for a threat in opposition’s box at set pieces.

Its absolutely unknown, as yet, how Jürgen Klopp will opt to start his team next season at the back, with four recognized center-backs fighting for 2 spots. But it’s as clear as the sky above Los Angeles that Ragnar Klavan certainly made a very solid claim for one of those positions with his Wednesday night performance in the Pasadena International Champions Cup game against Chelsea.