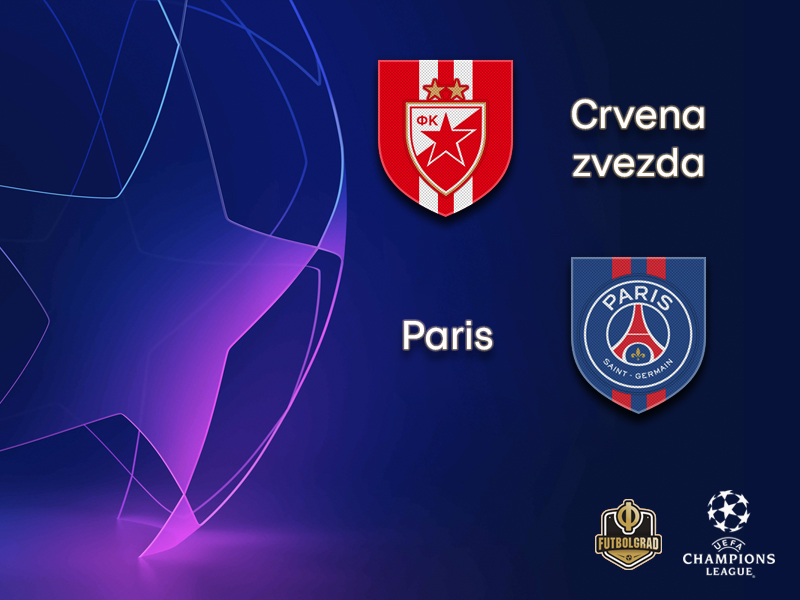 Red Star Belgrade vs Paris will take place at the Marakana in Belgrade. (ANDREJ ISAKOVIC/AFP/Getty Images)

Winners of the European Cup in 1991 Crvena zvezda might have suffered some heavy defeats on the road this season, most prominently the 6-1 defeat against Paris in the first leg but also to Liverpool (4-0) and Napoli (3-1) but at home at the Marakana the Serbian side remains undefeated during this group stage campaign.

A sensational 0-0 draw to open the campaign was followed up by a fantastic 2-0 victory over Liverpool in which striker Milan Pavkov became the unlikely hero. That win, in particular, has fostered a belief in Serbia’s capital that the side could produce another shock result and advance to the round of 32, which would be an important step towards re-establishing the club among Europe’s elite after having been in limbo for the last two decades.

Paris, in the meantime, want to repeat their 6-1 victory over Crvena zvezda. PSG are second in the standings, a point behind Napoli and two ahead of Liverpool with Crvena zvezda on four. The French club will, therefore, be through if they win, or if Liverpool do not gain victory at home to Napoli.

On paper, it is very simple for PSG. Win and they are through. Furthermore, the French side have been dominant in Ligue 1 and remain undefeated and until matchday 15 had won every single match this season. But two draws against Girondins Bordeaux and Strasbourg have somewhat hampered the moot a bit in the French capital. Nonetheless, PSG under head coach Thomas Tuchel have been excellent this season scoring an unbelievable 49 goals in 16 Ligue 1 matches.

Hence, there is still plenty at stake when the two sides meet at the legendary Marakana on Tuesday night. But with PSG’s class, it is unlikely for Crvena zvezda to upset the apple-cart once again as the Paris based club will be looking to punch their round of 16 ticket by taking all three points.

Red Star Belgrade vs Paris – Players to look out for:

El Fardou Ben Nabouhane will be the one to watch. The forward has scored in his last six appearances for club and country, eight goals in total including two on Saturday; the Comoros forward scored nine goals in his first 11 matches for Crvena zvezda this season but managed only one in the next eight before scoring in the last five. 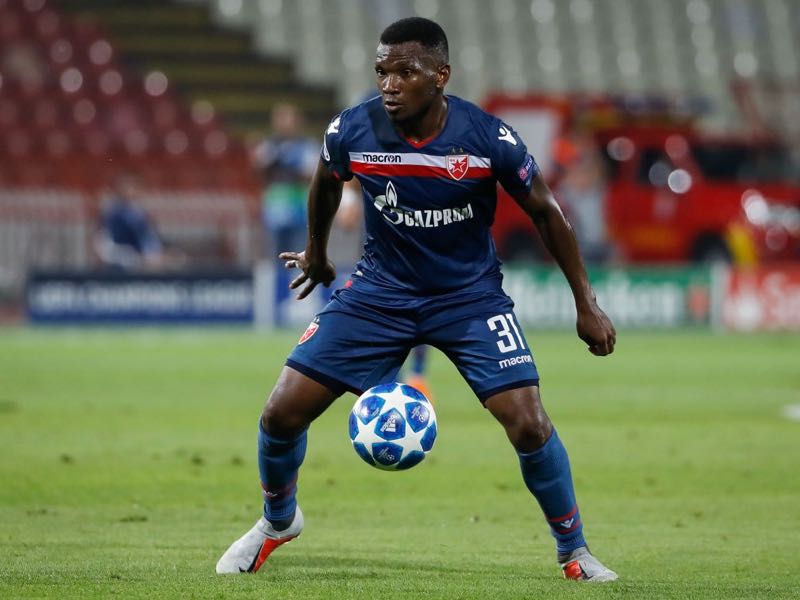 Kylian Mbappé will be key for PSG. The 19-year-old French forward was one of the crucial players in France’s success at the 2018 FIFA World Cup. He now leads PSG in Ligue 1 scoring with 12 goals in 11 matches scoring a goal every 70 minutes. In the Champions League, however, Mbappé has been a little less effective scoring just two goals and two assists in five games. It is a record the 19-year-old will try to improve when he faces Crvena zvezda on Tuesday as his goals will be key to see his side advance to the next round. 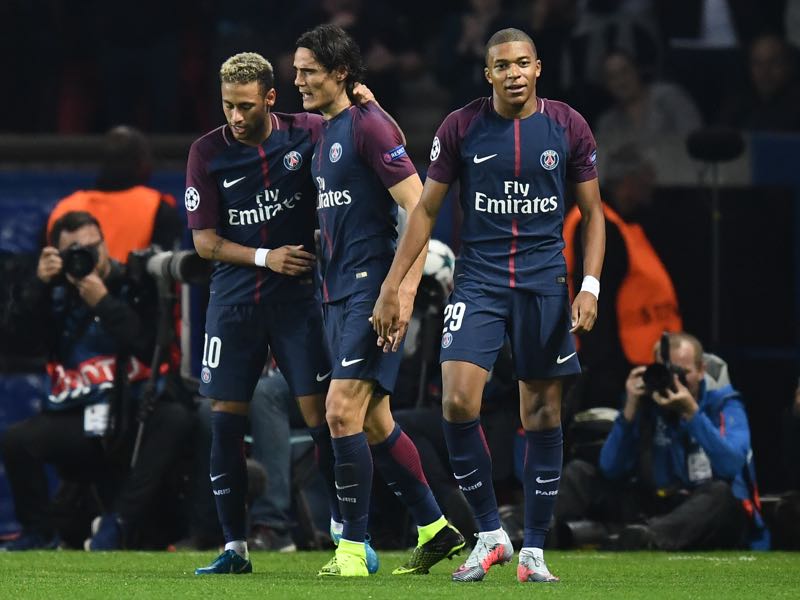 Loading...
Newer Post
Against all odds – Shakhtar look to advance to the round of 16 when they host Olympique Lyon
Older Post
Hertha v Frankfurt – Bundesliga – Talking Points