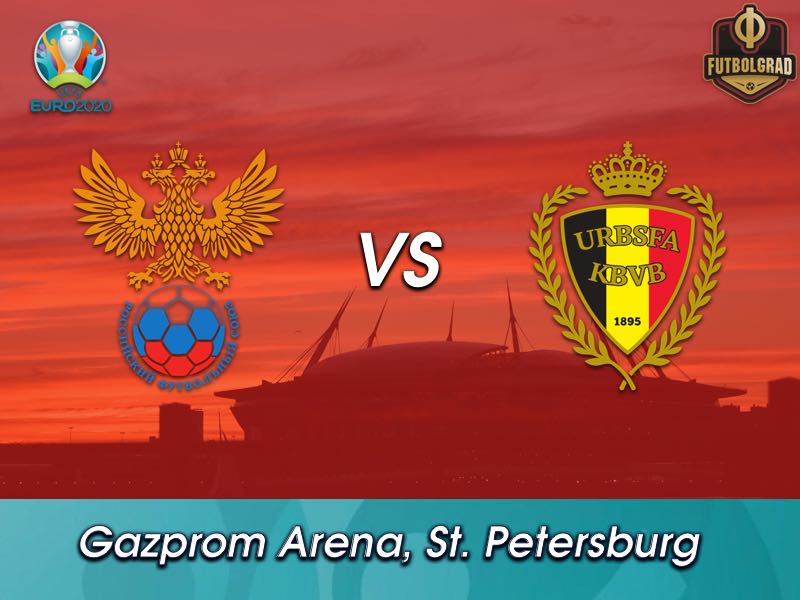 Russia vs Belgium will take place at the Gazprom Arena in St. Petersburg. (Photo by Julian Finney/Getty Images)

Stanislav Cherchesov has already completed the most important task of reaching a major tournament, so once again can afford to relax. To compare the dire situation and atmosphere enveloping Russian international football three and half years ago when the former Dinamo Moscow goalkeeper took over the reins to now is an exercise in appreciation of the sterling job he has done. Expectation abounded on the back of the successful home World Cup, but few expected the new crop of players to settle so seamlessly or for Russia to dominate the rest of the group aside from leaders Belgium quite as comprehensively as they have.

There remain some niggles to be worked out though. Two home fixtures in this campaign were slightly sluggish, businesslike 1-0 wins that won’t last long in the memory, while there is the odd resistance against some of the more promising under-21 players coming through. Igor Akinfeev retired from international football to prolong his playing career a while back after his repeated ligament and knee problems and his replacement, Brazilian-born Guilherme, has not instilled much confidence. Instead of simply turning to Matvey Safonov or Aleksandr Maksimenko, both of whom have collected solid top-flight experience for at least a season, Cherchesov appealed to Akinfeev for the legend to come out of retirement. This latest squad only has two strikers in captain Artem Dzyuba and Nikolay Komlichenko, and still, Fedor Chalov can’t catch a break.

There have been doubters before, and there will continue to be more throughout Cherchesov’s reign. A qualification campaign is not there to serve purely as entertainment, but to complete a task. Now that specific goal has been reached, one would hope that Russia will be instructed to attack and exploit whatever relaxed attitude the Belgians might have. A lack of immediate pressure can work one of two ways on a team depending on their mentality; it can release the shackles and induce the most expressive version of football they are capable of. On the other hand, it can remove the urgency that would otherwise threaten the opposition. Ultimately it doesn’t matter a great deal which route this weekend’s Russia take. It would be eminently satisfying, however, if they take the initiative.

In a way, Belgium’s management began their tenure under similar clouds of suspicion as Russia did. Roberto Martinez’s stock had fallen after he struggled badly to revitalise his Everton side after an initial burst of confident attacking football. His appointment to oversee one of international football’s most gifted generations was a surprise decision to say the least, as was the addition of Thierry Henry as an assistant. The duo stuck to their guns with the expressive 3-4-3 formation that has exploited the extraordinary talents of their key players and produced the goods on the pitch.

Looking at the fixtures at the start of this group Belgium would have earmarked this match as the potential banana skin that could undermine their plans to top the group. Then again, it is debatable how much value there actually is in finishing top of a group to ensure a top seeding for the draw for the finals next summer. As things stand heading into the last two qualifying matches, runners up could well include World Champions France, European Champions Portugal, and certainly one of Germany or the Netherlands. If thoughts really were cast that far ahead it might be wiser to consider a runners up spot in the qualifying group as a better option.

Martinez is not a man short on confidence or adequate planning though, so this is an extremely unlikely scenario. The difference in experience between Russia’s squad and Belgium’s – Russia have just one player, 36-year-old Yuriy Zhirkov, with at least 50 caps in contrast to Belgium who have nine – is so stark that even some rotation hardly diminishes the collective calm and know-how that the Red Devils will be able to field. A lot will hinge on the attitude and boldness of the respective managers; based on Roberto Martinez’s track record in that respect, the clash in St. Petersburg might just be a bit more intriguing than it first appears on paper.

Russia vs Belgium – Players to Watch

It is easy to look down one’s nose at the standard of Russian domestic football, but one characteristic of the Russian Premier League that does not suit mercurial creators like Bakaev is its defensive nature. Throw in the turmoil on and off the pitch with Oleg Kononov’s disastrously turgid reign, and it makes it all the more remarkable that the Spartak Moscow winger has set the competition alight so spectacularly over the last 18 months. Under Domenico Tedesco, Bakaev has been reinvented as a more central figure to have more freedom, and that might improve his prospects internationally. Belgium are not going to simply lie down and accept defeat if Russia gain the upper hand, so Bakaev’s impact will be a key factor in Russia’s ability to break down the Group H leaders. 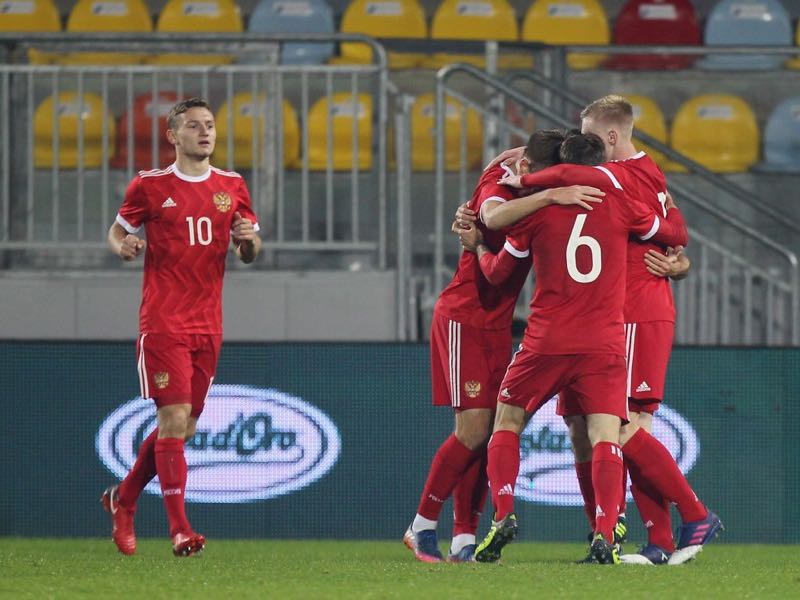 The hulking phenom of Belgian football endured a torrid few years towards the end of his time in England. At Manchester United he was ridiculed for what was perceived as a lazy attitude to maintaining peak fitness and a subsequent drop in confidence and all-round development. Now he has been released from the toxic atmosphere at Old Trafford he has recaptured the energy that made him a feared machine as a teenager. Still only 26 but with an incredible 51 goals already for his country, he is the focal point for a fluid system under Martinez. While his pace off the mark may not be what it once was, his instinct in front of goal has remained and he must be marshaled with extreme caution if Russia are to minimise the potential damage. 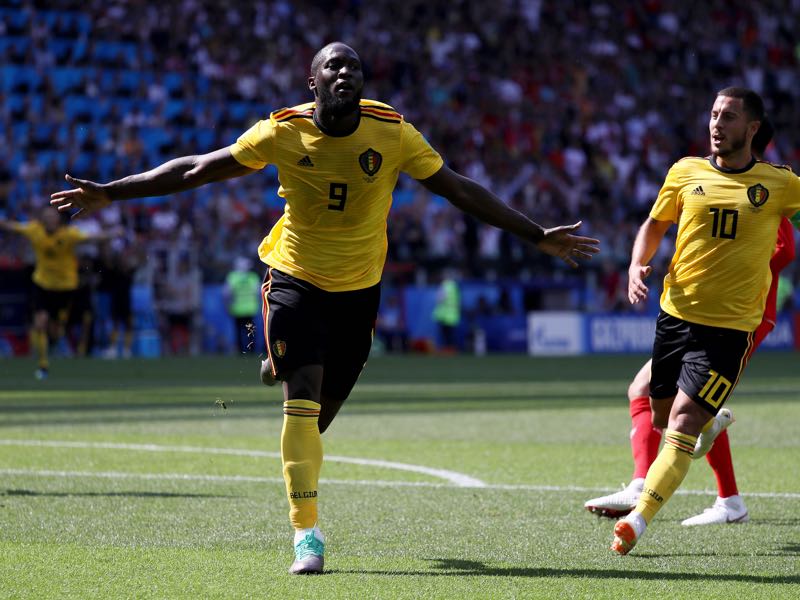