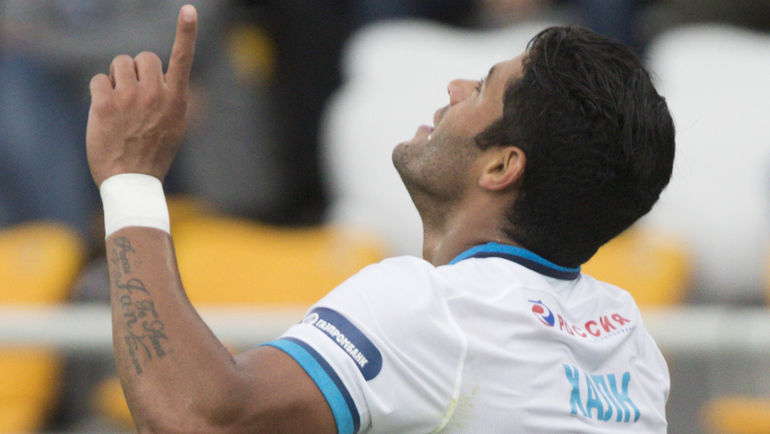 The Russian Football Union (RFU) continues its tinkering with regulations in the Russian Premier League (RPL), not only in an attempt to improve the results of the Russian national team (Sbornaya), but also to improve the financial health of the clubs playing in the RPL.

On its official homepage the RFU has released the following statement. “The existing national club licensing system (admission to the competition) at the moment, unfortunately, does not have clear financial parameters compared to the UEFA Financial Fair Play (FFP) financial system. Currently there is no reasonable and coherent corporate influence on the structure of the budgets of professional football clubs in their debt, transfer, and human resource policies.”

The current cost cutting project in Russian football was headed by Sergei Stepashin and was presented by the acting president of the RFU, Nikita Simonyan, who will now attempt to negotiate the proposed spending cuts with the Premier League.

The RFU has also announced possible penalties for clubs that consistently violate the proposed Financial Fair Play regulations. Sport Express reported that the RFU would, for example, have the right to fire any general manager of a Russian Premier League club, if he/she failed to comply with RFU financial regulations.

Meanwhile, officials such as the former president of the RFU, Vyacheslav Koloskov, don’t believe that capping the maximum salary to 2 million roubles a month would deter stars from joining RPL clubs, as players could still be offered additional bonuses. When asked whether players such as Hulk would agree to a lower salary, Koloskov responded that the RPL could introduce a designated player spot for exceptionally talented players, which is currently the case in the Kontinental Hockey League (a multi-national ice hockey league where the majority of clubs are based in Russia).

But, in reality, the continued tinkering with rules and regulations will most likely make it difficult for major RPL teams to hold on to their star players. Zenit Sankt Petersburg, for example, recently sold José Salomón Rondón to the English Premier League club West Bromwich Albion for £12 million. The player was unhappy with his lack of playing time, as he often found himself on the bench after the RFU introduced the new 6+5 foreign player limitation, which allows only 6 foreigners on the field at the same time.

Now with the RFU introducing yet further bureaucratic edicts to the RPL it can be expected that even more foreign star players will leave the league, as it is hard to imagine that players would take a voluntary pay cut.