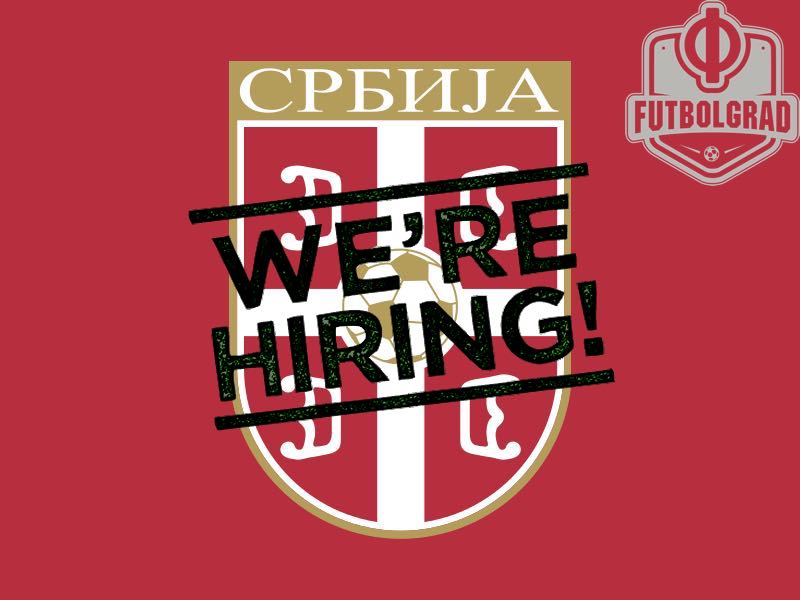 The Serbian FA’s recent decision to sack head coach Slavoljub Muslin sent shockwaves across the Balkan nation’s football community. The 64-year-old journeyman became the first man to lead the Eagles to a major tournament since 2010 although question marks about his style of play and team selection ultimately led to a breakdown in his relationship with the national federation. Assistant Mladen Krstajić oversaw Serbia’s two friendly games against China and South Korea this month but is occupying the role on a caretaker basis. High-profile candidates Slavisa Jokanović (Fulham), Veljko Paunović (Chicago Fire) and Dragan Stojković (Guangzhou R&F) appear unwilling to trade seemingly stable club roles and take up a position characterised for its lack of stability.

Other noteworthy names such as Aleksandar Janković (Mechelen), Vladan Milojević (Crvena Zvezda) and Milovan Rajevac (Thailand) have been in their respective managerial roles for less than 12 months and like the three coaches mentioned above, they are all contracted. From the free agents available, three men firm as suitable candidates with a substantial amount of pedigree to their names compared to previous managers of the national team.

Hailing from the southern town of Loznica, the 55-year-old Ivan Jovanović is best remembered for his time at Cypriot giants APOEL whom he led to a surprise run to the quarter-finals of the Champions League during the 2011-12 campaign. A midfielder in his playing days, he made his name in the Yugoslav First League with Belgrade-side Rad before moving to Greece at the age of 27 in 1989. He spent the next decade plying his trade for top-flight outfit Iraklis, whom he would later manage in 2002. A move down the Mediterranean to APOEL followed in 2003 as Jovanović helped APOEL to a league title in 2004 before returning to Greece to manage Panahaiki and Iraklis for the second time. 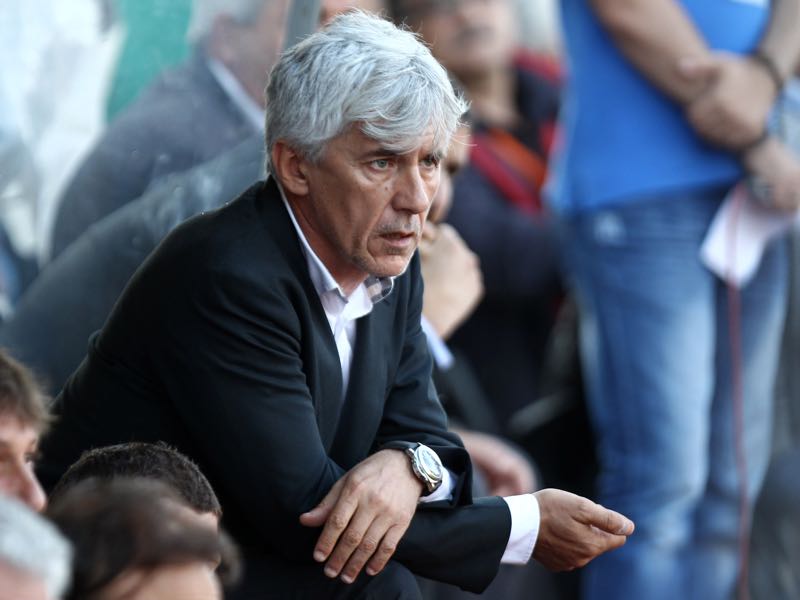 Ivan Jovanović is one of the three head coach candidates that could take over Serbia right away.(Photo by Sakis Savvides/EuroFootball/Getty Images)

Return to Nicosia in 2008 saw Jovanović win a further three league titles in addition to guiding APOEL to their maiden Champions League group stage campaign which saw the Cypriots secure two draws with Atletico and a further point away to Chelsea at Stamford Bridge. His success in the competition two years later saw him crowned Serbian Coach of the Year for 2011 with José Mourinho one of many to sing the Serb’s praises. A lucrative move to Dubai followed in 2013 with Jovanovic put in charge of Al-Nasr as he spent the next three years in Emirates where he helped the club end a 25-year trophy drought by winning two domestic cups to go with the five he had won in Cyprus.

Like Jovanovic, the 60-year-old Mihailo Petrović is a Loznica native who made his mark in the Yugoslav top-flight with Rad after initially featured in the Red Star youth set-up. He eventually returned to the Marakana but only made seven league appearances over two seasons in the late 1970s before spending the next five years at Olimpija in Slovenia. A season at Dinamo Zagreb preceded eight years in Austria with Strum Graz whose amateur side he later managed in addition to his role assisting Ivica Osim with the first team. Stints in Slovenia with Domzale, Primorje and Olimpija followed before his accession to the managerial position at Strum Graz. Three modest years at what was then known as the Arnold Schwarzenegger Stadium enhanced his reputation with Osim’s recommendation paving the way for his appointment at Sanfrecce Hiroshima in 2006. 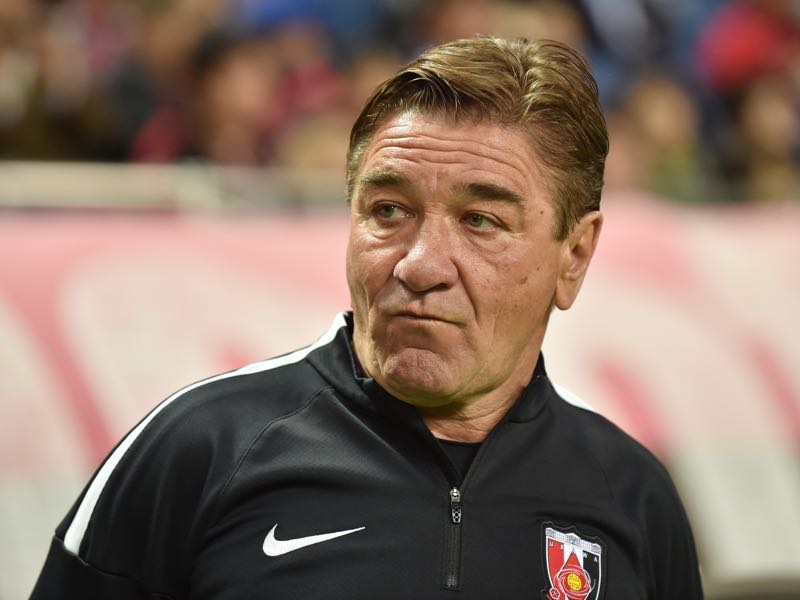 Petrović has spent the last decade working as a head coach in the Land of the Rising Sun which has seen him help Sanfre make an immediate return to the top-flight relegation with a fourth-place finish upon return securing Asian Champions League qualification. His appointment at two-time Asian Champions Urawa coincided with the Reds return to the upper echelons of the J-League. Led the Reds to runners-up positions twice in addition to two third-place finishes before a run of poor form this term led to his departure. Many in Serbia might question the credentials of a man whose best work has come in Asia, but neighbours Croatia appear to have stumbled upon a gem in their appointment of Middle East-based Zlatko Dalić.

Aleksandar Stanojević is another head coach with considerable coaching experience in Asia, the 44-year-old’s star has fallen in recent years after his initial success in taking Partizan to the Champions League group stages in 2010. A youth player at the Black and Whites, he enjoyed a modest playing career with two spells at Obilic and OFK Belgrade as well as stints with Mallorca, Partizan and Videoton before retiring in 2003 aged 29. An assistant at OFK, his first head managerial role was in the second division with Srem in 2006 before assisting Miroslav Djukić at both Partizan and the Serbian national team. In 2009, he led the Serbian U19 side to the semi-finals of the European Championships in the Ukraine which included topping a group ahead of France and Spain.

Appointed Partizan head coach during the final rounds of the 2010 season, he helped the club defend their league title before becoming the first home-grown manager to lead a Serbian side into the Champions League while also winning the domestic double. Tensions with the club hierarchy led to his departure from the club in January 2012. Spells in China with Dalian Aerbin and Beijing Guoan brought about fifth and third place finishes before a brief period in Israel with Maccabi Haifa. Two seasons in the Chinese second tier with ambitious Beijing Enterprises failed to see the club earn promotion to the top-flight, although a famous win over city rivals Guoan in the Chinese FA Cup was a notable highlight. A recent spell with PAOK ended in failure after the Greek side was eliminated from the Europa League play-off rounds at the hands of Östersund.