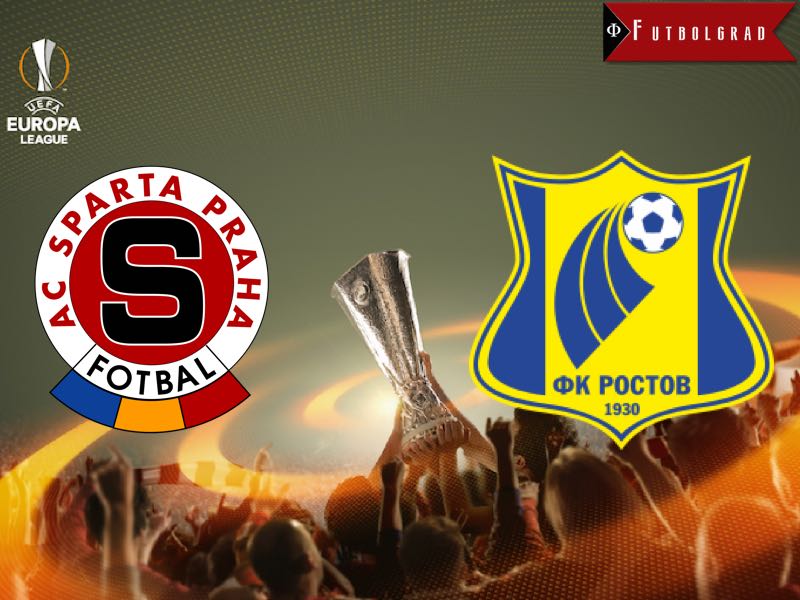 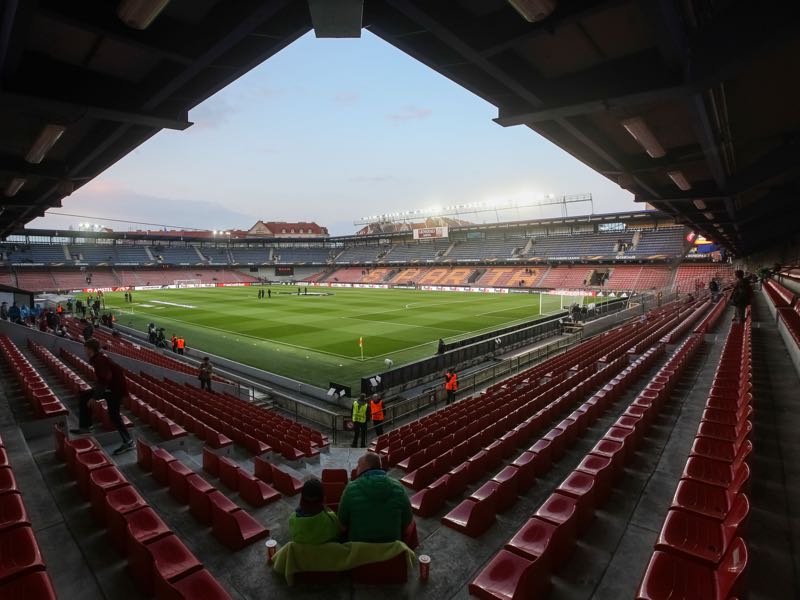 Sparta Prague vs Rostov will take place at the Generali Arena in Prague. (Photo by Matej Divizna/Getty Images)

It is very hard to see how Sparta can make a tie out of this after being humiliated by Rostov’s tactical brilliance in the first leg as they demolished their visitors 4-0. Granted, the Czech side were severely hampered by the justified red card shown to Tiemoko Konate after half an hour, but by that stage they were already a goal down and had offered no threat to speak of.

Even the substitutions made by Dmitry Kirichenko were inspired, as Sardar Azmoun all but secured passage to the next round with a fourth minutes after coming on. Marko Dević was given some game time, and may well feature more prominently in Prague to make use of his hold-up play, while Alexander Erokhin was given an early rest to avoid risking injury.

Before the match in southern Russia there had been minor worries that last season’s conquerors of Krasnodar would show similar nous by making life uncomfortable for Rostov, but those have been rendered foolish by the aggregate score already. Rostov have shown such impressive maturity away from home in Europe this season that it had been expected that the performance in Prague would be the one to determine the victors of the tie, but that is now irrelevant barring a miracle.

As if the scoreline and performance were not enough, no Rostov players picked up a caution meaning all fit players are available. In fact, it might have been more useful if Alexandr Gatskan or Vladimir Granat had incurred a suspension (both are one booking from a ban) for this leg to free them up for the next round.

Kirichenko (or Igor Danilianţ, or even Kurban Berdyev, depending on who you view as the decision maker in their management team) will most likely rotate his lineup to avoid unnecessary fatigue of injury ahead of their domestic campaign. With this in mind, we may see the likes of Denis Terentyev, Khoren Bayramyan, Andrei Prepeliţă and Dević in the starting XI.

There is the small matter of prize money – Rostov’s troubles are significantly less than they were in that department a few months ago thanks to their Champions League involvement, but the management may encourage at least some form of positive result on the night to ease the burden on the coffers.

As for Sparta, it remains to be seen how ambitious they will be approaching a four-goal deficit with no away goal to cling on to. Tomás Rosicky was not passed fit for the first leg and is an outside bet to be back in time for Thursday; his class on the ball could be a factor, but in all likelihood we will see little in the way of actual expectation from the hosts.

Sparta Prague vs Rostov – Players to Watch Out For

Sparta will need all the help they can get to have a chance at this stage of the tie, and the experienced vision of former Arsenal schemer Rosicky could be the spark they need. His involvement is in question based on his recovery from injury, but if he is fit, he will provide a spark that might trouble Rostov. 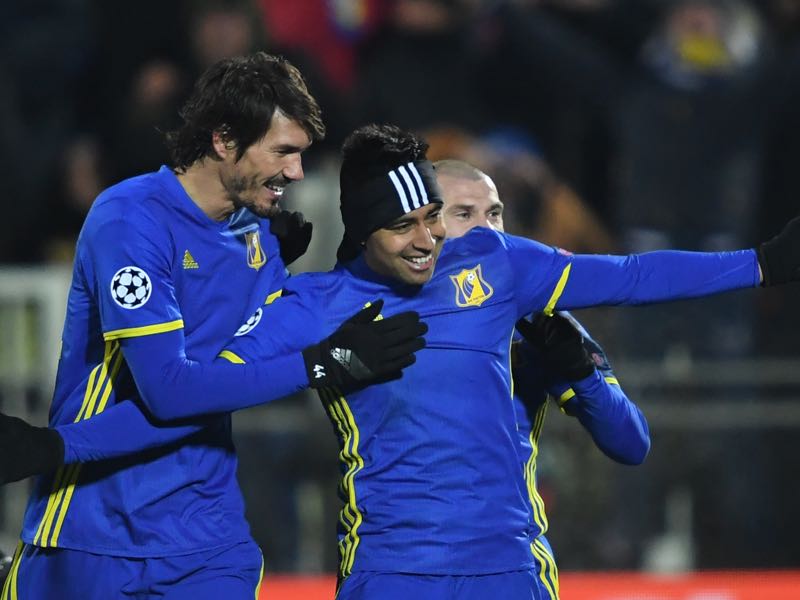 Christian Noboa will be an important element to Rostov’s plan to contain Sparta in midfield. The Ecuadorian playmaker is a vital cog in the machine, as it is invariably his passing that dictates the transition from defence to attack, and if the hosts score early to create some unwanted nerves, his coolness under pressure will be crucial.