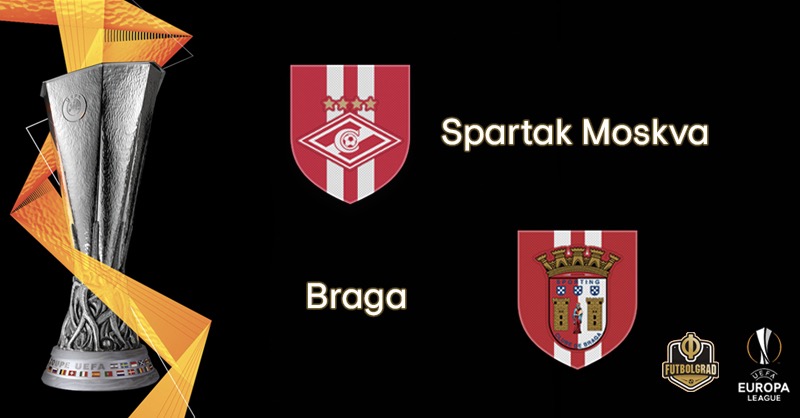 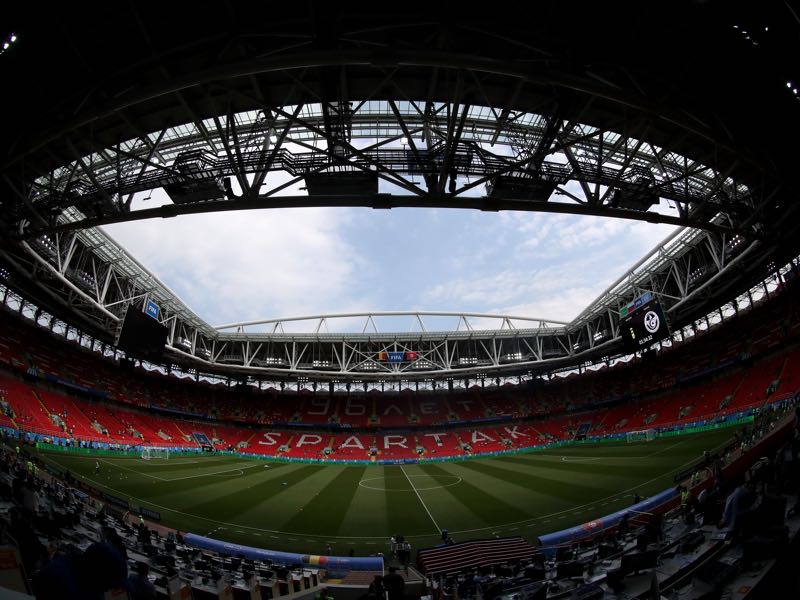 Naturally, Spartak Moscow have not chosen the easy route; they rarely do. Last season’s group stages threw up some faintly ridiculous scorelines, with arguably the key fixture being the least dramatic as they lost limply at home to Rapid Vienna, who would go on to progress at their expense. For a club that has won its domestic title 22 times and boasts a vast following across the largest nation on earth, it is incredibly unstable from the outside. Ten different managers in the last decade have routinely failed to produce the expected success – with the stark exception of the enduringly popular Massimo Carrera – so finding the winning formula that also satisfies the wanderlust of owner Leonid Fedun is far from simple.

The first leg hasn’t really swung the overall tie either way if truth be told. Spartak have seen an impressive resurgence in recent games, and not just in results. The character they have had to show in coming back from tricky situations is arguably more valuable to their prospects than the points they have collected, and suddenly they are above the all-conquering Zenit St. Petersburg in the domestic league table. “It has been years since I have felt this excited about watching them play,” said Spartak expert Tim Bogdachev said on a recent Futbolgrad podcast.

For all the positivity currently being generated there are still plenty of issues to be resolved; Oleg Kononov’s long-term future, Ezequiel Ponce’s temperament, consistency of form and the organic revenue streams that group-stage football brings. There is time to resolve them while there is no immediate crisis to face. There is little question about the quality in the squad, which leaves one key factor. “Character,” Kononov told his players after their stirring comeback win over Krylya Sovetov Samara last weekend. “Well done. This is not the first game, but a pattern we must make even stronger. Don’t give our opponents a chance.”

Any preconceptions that Braga are coasting towards the group stages in their minds can be disabused. Their aggressive gameplan domestically relies on piling on heavy pressure to the opposition goal, but the rotated lineup that could only draw with Gil Vicente struggled to apply the same style. They had almost three times more shots on goal against Sporting a week earlier, with only three shots coming inside the penalty area. They took fewer touches and made fewer passes, and were forced to make twice as many clearances as their less illustrious hosts.

“I don’t think it was a risky decision,” said Ricardo Sá Pinto of his tactical rotations. “We have a very large volume of accumulated games and we have a final [against Spartak] this Thursday. I have a large roster, but it’s normal for these players to show no rhythm. It was a risk I had to take.” The question is how little risk is he prepared to make in the Russian capital as they defend the slenderest of margins. Spartak’s attacking unit has too many strong dribblers and too much-combined pace to focus energies on one player, so we are highly likely to see a packed middle to blunt the most obvious potent weapon in World Cup winner André Schürrle.

Unlike Spartak, Braga will never be able to consistently compete for domestic honours, or to challenge the market share of fans in the country, given the enormous popularity, history, success, and revenue enjoyed by the big three of Porto, Benfica and Sporting. The fact they have dropped five points already in the league is not therefore as disastrous as it may seem at first glance. Attention will be fully on fighting tooth and nail to continue this season’s continental campaign regardless of their minor early setbacks. “I’m not going to make excuses anywhere,” said Sá Pinto.

With Guus Til and Jordan Larsson unavailable to play having already appeared in the earlier stages of the competition, Mirzov has a rare chance to stake his claim for a position in the lineup. His integral part of Arsenal Tula’s season last term should not be underestimated, even if his impact in the capital has been underwhelming and overshadowed by his fellow new arrivals. Spartak’s primary task is to overhaul a deficit from the first leg, so Mirzov’s direct running and close control will be a vital element of the Russian fightback. Only Zelimkhan Bakaev attempts more dribbles per 90 minutes than his fellow winger – both will need to carry plenty of possession for Braga to be broken down. 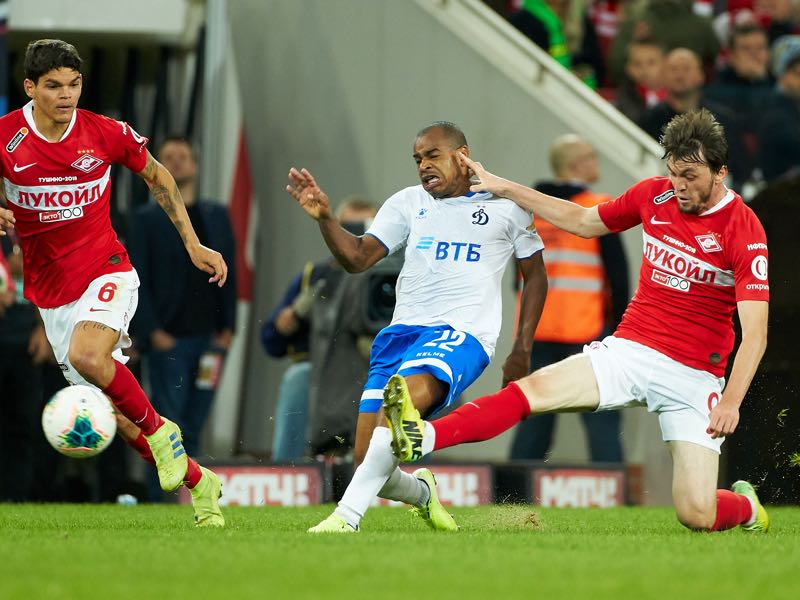 For the Portuguese side to resist the inevitable backlash from Spartak, they will need to show considerable composure on the ball. Granted, the pressure is off to a slight extent with the first-leg lead, but Claudemir will be a crucial cog in the machine. When he is on the pitch, he is the main avenue through which play passes forwards. By comparison, Bruno Fernandes has played fewer passes this season in Liga NOS than Claudemir. 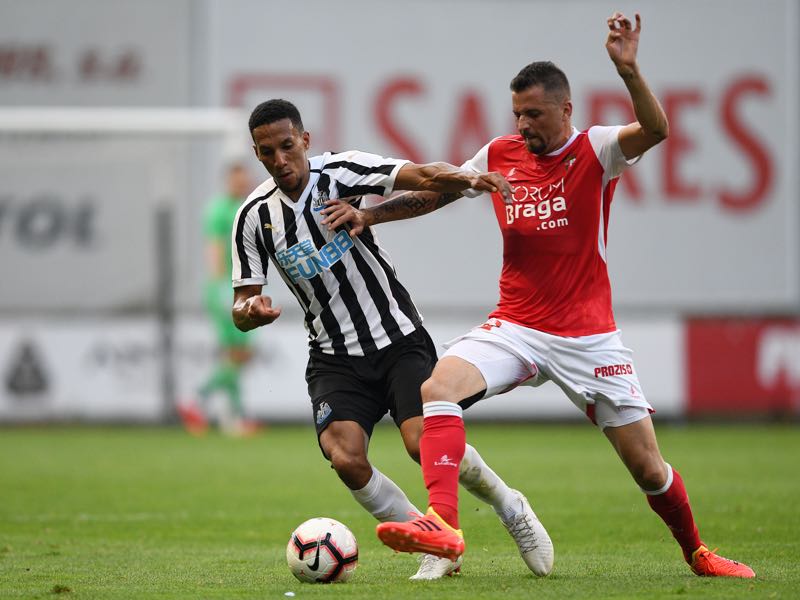 Claudemir of SC Braga competes for the ball with Isaac Hayden of Newcastle during the Pre-season friendly between SC Braga and Newcastle on August 1, 2018 in Braga, Portugal. (Photo by Octavio Passos/Getty Images)