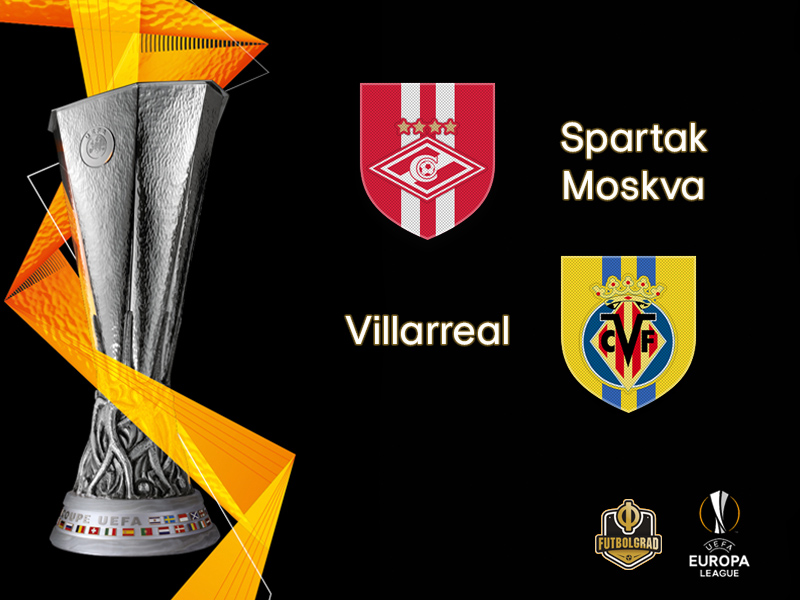 Spartak look to get back on track when they host Villarreal

Spartak Moscow vs Villarreal will take place at the Spartak Stadium in Moscow. (Photo by Ian Walton/Getty Images)

If ever a club needed a pick-me-up, it is the once-again stumbling giant of Russian football, Spartak Moscow. One Russian Cup win against lower-league Avangard Kursk in the only victory in their last five matches amidst a maelstrom of controversy surrounding their captain Denis Glushakov and veteran Andrey Eshchenko, a defensive crisis and a severely depleted squad. As if to add insult to injury, their talismanic flying Dutchman, Quincy Promes, is back in Russia just under 1,000 miles to the south with his new club Sevilla.

The consolation is that Spartak remain in the top five and therefore on course to qualify for European football as things stand. How they will actually be able to make use of that and make a reasonable impact in the competition is less certain given their inability to live up to their name. A depressing 2-0 defeat away to Rapid Vienna in the first round of Europa League matches has set the tone for a likely struggle to keep their heads above the waterline, with a battle-hardened Rangers and classy Villarreal to test them further.

Luiz Adriano will also be unavailable after he was sent off for violent conduct in Austria. The Brazilian is a big loss on paper, but in actuality, he has been ineffective this season in his scattered appearances. The strongest area, ironically given the failed attempt to bring in a 37-year-old John Terry, has been the defence, which Massimo Carrera admitted will be tested. “Of course, we should pay attention to the counterattack of the guests,” he said on Wednesday. “The rival is good in this component, it works great on the flanks. And it is important for us to stop its quick attacks.”

Villarreal have not been having everything their way either recently. Similar to Spartak’s troubles, they have found scoring a problem, but have also held reasonably firm at the back. In fact, they boast the joint-tightest defensive record in La Liga after seven matches, although they were twice breached by a Rangers side slightly off the pace in the Scottish Premier League in their first Europa League group stage match.

Another minor parallel that can be drawn between Spartak and Villarreal is the pain of seeing their player at another club. At the weekend, on-loan Leo Suarez netted the only goal of the game against his parent club in the colours of visiting Valladolid. They have been more solid away from home, though. They have scored seven goals in their last four away games in all competitions, with the last three of those coming with a clean sheet. Yet to concede an away goal this season, they can draw confidence from this stubbornness in Moscow.

One factor in this solidity has been how they have deployed former Everton centre-back Ramiro Funes Mori. The Argentina international has been used in a defensive midfield role to shield the backline in recent weeks, including against Rangers, and offers the option of switching to a back three temporarily if there is a need to shut up shop. With the limited options, Spartak have going forward it is quite possible he will adapt to the in-game pace as required to provide a solid platform for the likes of Pablo Fornals and Santi Cazorla to create a breakthrough.

The Brazilian powerhouse has endured a poor run of form in recent months for Spartak; if truth be told, he hasn’t been the same player that bossed the midfield for the Russian champions in 2016-17. His unerring accuracy from set pieces, however, have kept his relevance to the starting lineup high. His stunning free kick in the Moscow derby a fortnight ago was a timely reminder of how his ability can rescue a game even if the team is struggling in the absence of Quincy Promes. The absence of fellow midfield general Denis Glushakov has added extra responsibility on his shoulders defensively too, leaving a huge amount of expectation on this fixture. 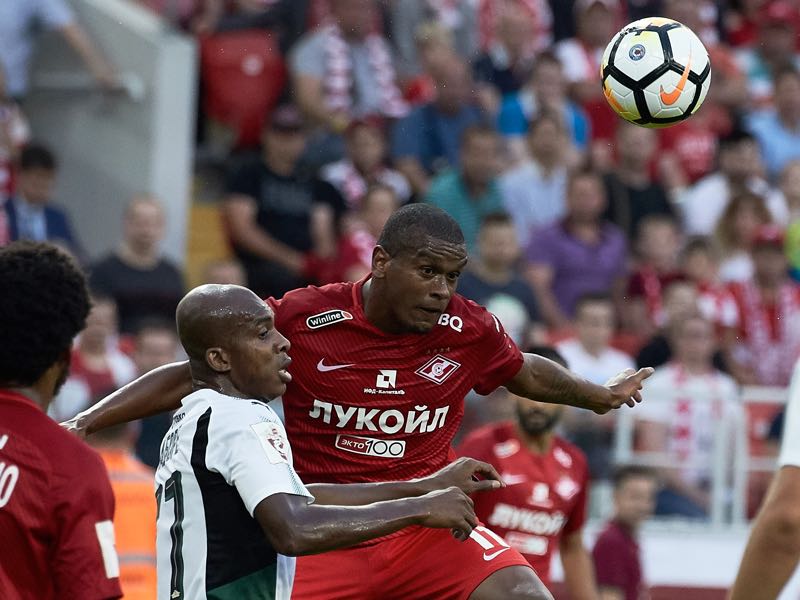 Mere hours after Mohamed Salah was controversially awarded the Puskas Award, Pablo Fornals made a mockery of the decision with a stunningly-executed volley from over 40 years against Athletic Bilbao. The Villareal attacking midfielder is a man who runs on confidence in his close control and sharp runs, something the often leaden-footed Spartak midfield will struggle to pick up on. He is particularly dangerous in close quarters, creating space out of seemingly nowhere to ghost past his marker. 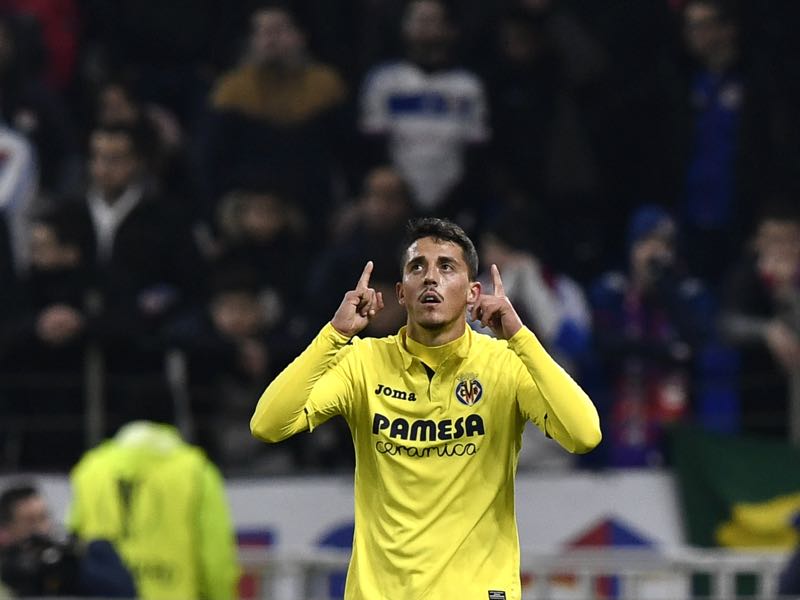