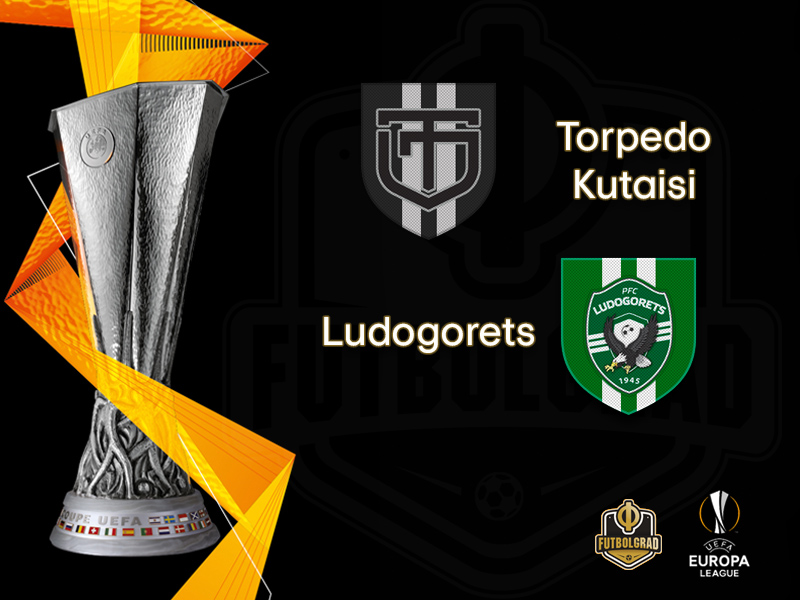 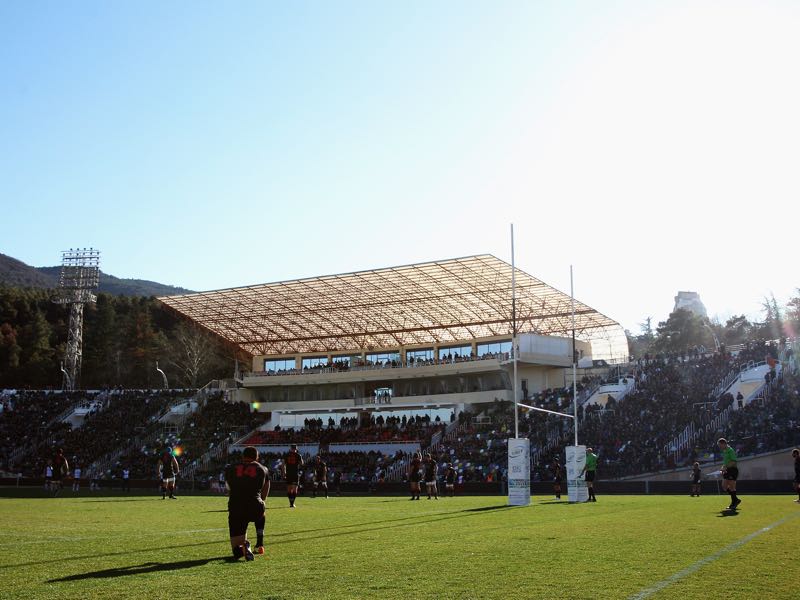 Torpedo Kutaisi are out to write UEFA Europa League history. Only one club from the Caucasus nation, Dinamo Tbilisi, has ever reached the group stage of a UEFA competition.

Furthermore, Dinamo’s dates back 14 years ago when the club qualified for the group stage of the UEFA Cup – the predecessor of the Europa League. Torpedo was always in the shadow of Dinamo Tbilisi.

Located in the industrial town of Kutaisi, famous for its car manufacturing plant Torpedo Kutaisi played nine years in the Soviet Vysshaya Liga in the 1960s and 1970s. The club, however, primarily played in the Soviet Pervaya Liga during the time of the Soviet Union and acted as a feeder club to Dinamo Tbilisi.

Nowadays the club competes in the Erovnuli Liga, the Georgian top flight, which Torpedo won in 2017. The Georgian league made the switch back to the Soviet league calendar a few years ago and now takes place from the spring to the fall.

Hence, Torpedo qualified for Europe after winning the title in 2017, their first since 2004. Playing in the first round of Champions League qualification Torpedo were eliminated by Sheriff 4-2 on aggregate back in July. But after eliminating Vikingur Gøta from the Faroe Islands and Kukësi from Albania now have a shot at reaching the Europa League group stage.

Getting to the Europa League group stage would be a big success not just for Torpedo Kutaisi but Georgian football in general. But in Ludogorets Torpedo Kutaisi are facing a difficult opponent.

The Bulgarian side is very much the Shakhtar Donetsk of Bulgarian football. Ludogorets have nine native Brazilians in their squad, which have helped make the team from Razgrad the most successful club in the Balkan nation.

Ludogorets have won the last seven Bulgarian championships and have also added three cup wins to their name. Furthermore, Ludogorets qualified for the Champions League in 2014/15 and 2016/17 as well as the Europa League group stage in 2017/18 where they reached the round of 32.

Hence, with all the experience on their side, Ludogorets will be the favourites going into this tie and will likely advance against Torpedo. But Torpedo have been a force at home, despite having to play in Tbilisi, and a positive result in the first leg could give the Georgians some hope.

Torpedo Kutaisi vs Ludogorets – Players to look out for: 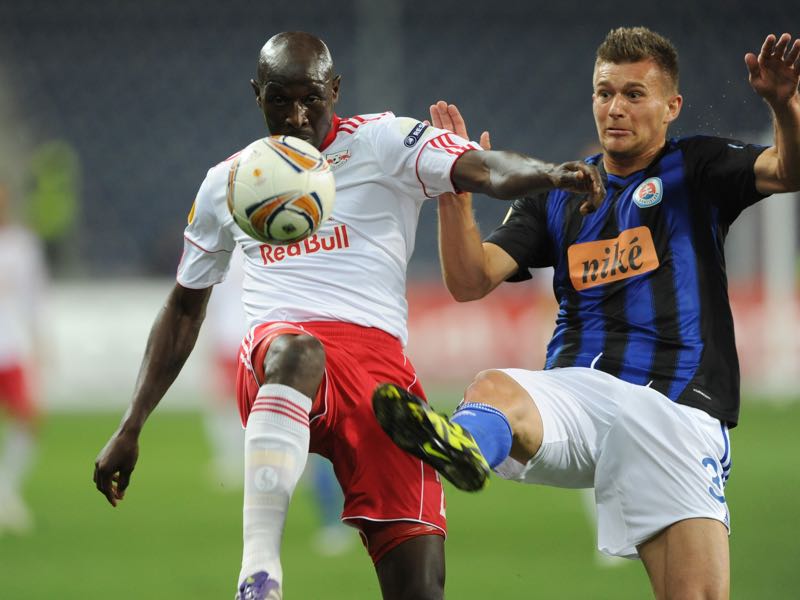 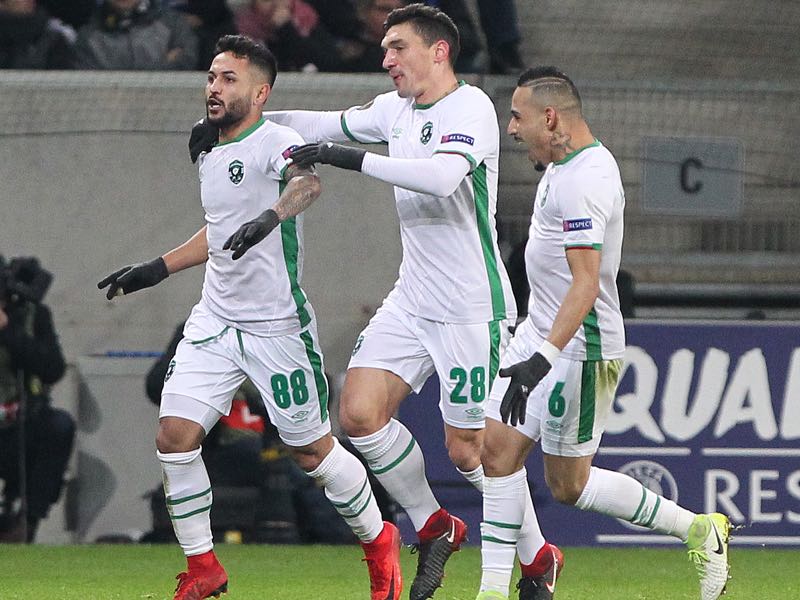