Last month, UEFA’s Executive Committee met to discuss the coronavirus pandemic and the future of European football during these unprecedented times. During this gathering, the working group announced that the 2020 European Championship would be moved to the summer of 2021, the Champions League and Europa League knockout stages would be postponed until the summer and the international break in March would be canceled. The members of this UEFA working group then concluded their meeting by stating that they would reconvene in April to further assess the situation.

With the uncertainty of the COVID-19 pandemic, and with the growing sense of urgency to prevent the spread of the disease, no one is certain when European football will return. The safety of humanity is of the upmost importance. In terms of football, however, the continued delay of the Euro 2020 play-offs, Champions League and Europa League knockout stages and the respective 2019/20 domestic seasons across Europe will present a series of challenges in the coming months. 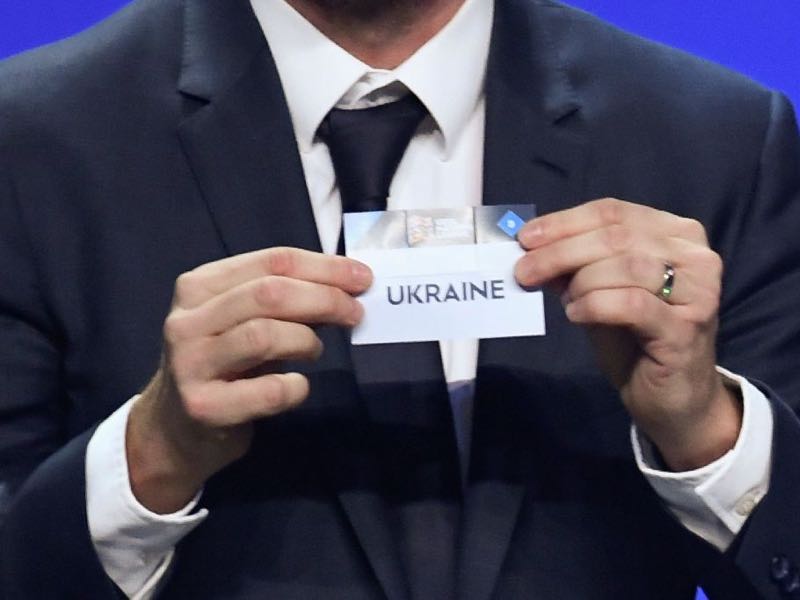 Due to the change in this qualification format, the second round play-offs for the 2020 European Champions were initially scheduled for March 2020, but the coronavirus pandemic pushed these matches back to the June international break. Given that the June international break has now been canceled, this will lead to a series of complications. Based on the current trajectory of the 2020 international calendar, national teams were scheduled to play the first set of 2020/21 UEFA Nations League matches in September. It is unknown how UEFA will address this issue.

Second, the Champions League and Europa League have been postponed until further notice.  This will further complicate matters as UEFA’s 55 member associations will want to complete their respective domestic leagues and tournaments prior to returning to these international club competitions. Scheduling will be more difficult for the 16 national teams that are still looking to qualify for the last four Euro 2020 places.

Third, UEFA’s 55 member associations are working to determine how they will complete their respective domestic campaigns. Currently, many of the European leagues are hoping to conclude their 2019/20 domestic seasons by 30 June, but based on the decisions made at UEFA’s second working group meeting, it is possible that this may not be an achievable goal. Therefore, these nations will have to determine how they will conclude their 2019/20 seasons to ensure their 2020/21 seasons begin on time. Otherwise, this will lead to additional complications.

Overall, the decision to postpone the various international and club competitions beyond the early summer months will surely lead to a congested schedule toward the second half of the 2020 calendar year. UEFA’s 55 member associations will have to determine how to proceed with their international fixtures while also making sure their domestic leagues do not suffer, and they will have to adjust their schedules for Europe’s two most prestigious club competitions. The decisions in the coming months will not be easy, and time will tell how UEFA’s Executive Committee will make these decisions.

In the meantime, everyone must do their part to prevent the spread of the coronavirus. It is time to work together to flatten the curve. Humanity is depending on it.