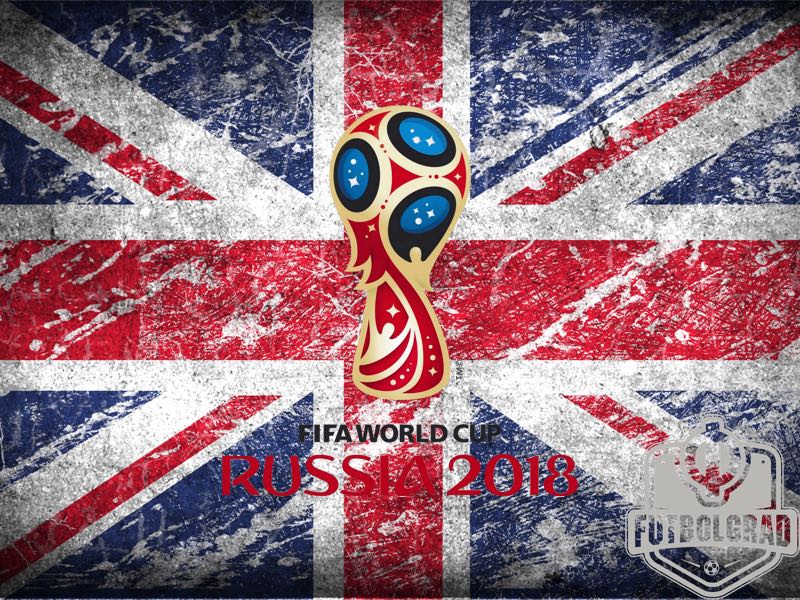 Football In Russia and The United Kingdom: Culturally Compatible Or Worlds Apart?

This summer, football fans from all four corners of the globe, including the United Kingdom, will travel to Russia for the 2018 FIFA World Cup. The pinnacle of international football without a shadow of a doubt, some have doubts over Russia’s ability to successfully host a tournament of this magnitude. In terms of infrastructure, Russia is behind some countries in Western Europe – and transport links will be of some concern to many supporters travelling east. However, with most stadia already complete and ready to go, it is starting to look like Russia will, despite all of the talk surrounding their winning bid, host the biggest competition in sport this summer.

‘Europeanisation’ of the Sport

In some ways, Russia has followed the conventional route that most major European leagues have gone down in modern times. The Champions League, now widely regarded as the be all and end all by many of Europe’s biggest clubs, has taken centre stage and many of the players now plying their trade in the Russian Premier League are from overseas. There are still plenty of talented home-grown players but the big earners tend to come from South America; Brazil star Hulk’s move from FC Porto raised a few eyebrows across the globe.

Furthermore, the national team has started to move with the times, too. Lokomotiv Moscow goalkeeper Guilherme Marinato, originally from Brazil, became the first player naturalised from outside the former Soviet Union when he made his Russian debut back in 2016. He has featured just once since that day but that move paved the way for other players to break into the national squad.

England fans attend major football competitions in vast numbers, but it would be reasonably fair to state that a large proportion of Three Lions followers are unmoved when it comes to the national side. It is understandable given England’s poor record but Russian fans have a different mindset. Even when things are going badly, Russia supporters tend to get behind their team; you’d be hard-pressed to find a nation better supported than this one.

As is the case for every World Cup host nation, Russia were drawn in Group A for this year’s competition – alongside Uruguay, Egypt and Saudi Arabia. After struggling at the European Championship in 2016, Russia will be expected to advance to the last 16 with the support of their avid fan base. Off-field incidents marred Russia’s performance at the Euros and this is the ideal chance for the home fans to prove that there is so much more to Russian football than hooliganism.

FIFA have confirmed that VAR, otherwise known as Video Assistant Referee, will be in place for the World Cup and a successful competition could see Russia enforce the system ahead of the 2018/19 Russian Premier League campaign. Several of Europe’s biggest leagues have already implemented VAR, although the English Premier League are yet to bring the software in on a permanent basis. The cost of this could be an issue unless the Russian Football Union are willing to foot some of what is likely to be a hefty bill.

VIDEO INTERVIEW: FIFA executive talks to me about why
video assistant referees will "definitely" be used at the World Cup & the search for a sponsor of the replay segments https://t.co/JLljYgyCS6 pic.twitter.com/EF93fb9w9B

Along with the introduction of VAR, the 2018 World Cup is set to be one of the most gambled on events of all time. However, gambling has been tightly controlled in Russia for some time but the country has started to take a slightly more lenient stance to it in recent years. Most forms of betting were banned by 2009, but sports wagering has remained legal – punters still enjoy a bet on the football from time to time. Most of the United Kingdom’s major bookmakers have been blacklisted in Russia; William Hill, Ladbrokes and SportingBet to name just three. However, plenty of fans from across the globe will be looking to place a wager on this summer’s FIFA World Cup.

Following on from the technological advancements, the opportunity to watch Russia’s top teams has also helped to attract interest around the globe. European fans regularly see the likes of CSKA Moscow and Zenit St. Petersburg engaged in the continent’s two biggest club competitions; the latter defeated Brendan Rodgers’ Celtic 3-0 in Russia back in February to secure safe passage through to the next round of the Europa League.

Fans from all over the world regularly follow the Russian Football Premier League, whether it is to keep tabs on the likes of CSKA or Zenit or just to enhance their own personal knowledge of top-flight football in Russia. The standard and style of play in Russia’s primary competition is improving on a yearly basis and travelling fans will be expecting big things at this summer’s World Cup. The Russian Premier League is never going to be up there with the likes of Serie A, La Liga or the Bundesliga but it is certainly one of the ‘best of the rest’.

Somewhat surprisingly, just 16% of Russians described themselves as long-term football fans according to a 2017 survey conducted by DW.com – a much lower figure than in the United Kingdom. This may come as a shock given that Russia will host the World Cup in less than six months’ time and FIFA had to work hard to convince citizens to attend the competition. In fact, football’s world governing body had to offer discounted tickets to Russian civilians; fans were still priced out of buying a match ticket. Economic conditions certainly won’t allow the average Russian citizen to attend too many FIFA World Cup matches.

Writer Marc Bennetts touched on the issue of demographics in his 2009 book, Football Dynamo: Modern Russia and the People’s Game, stating that you cannot blame the nation’s inability to develop a top class national side on negative demographics. The classic case here is Portugal. Russia have a population of 141 million, Portugal’s is just 10 million – and they won the European Championship less than two years ago. Dimitri Sychev, a national team striker during Guus Hiddink’s regime, stated himself that people don’t relate to football in the same way in Russia as they do in England – and you’d have to make him right.

Lagging Behind the United Kingdom But There Is Potential

In the United Kingdom, football is a way of life. People live, breathe and die football. In Russia, football is a sport enjoyed by all but access to major events is limited for the few. Culturally, there are a limited number of similarities between the two nations. Russian football still has a long way to go before it can be directly compared to the sport in England. Let’s see how the FIFA World Cup goes this summer; Russia could make great strides towards further improvement if everything goes to plan in Moscow and beyond in 2018.