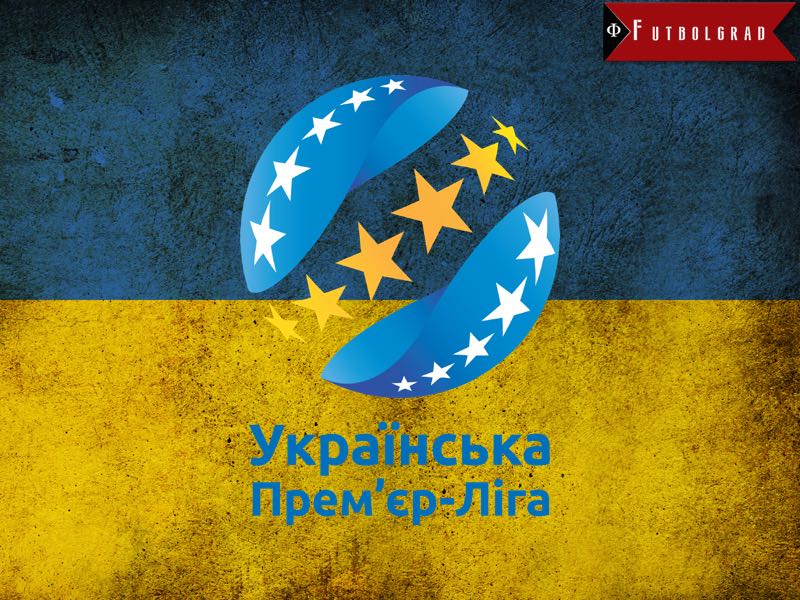 Ukrainian football has not yet perished. That seemed to be the consensus after 51,732 supporters packed into the NSK Olimpiyskiy in Kyiv to watch home side Dynamo fall 1-0 to Shakhtar in the Ukrainian Derby, which is the most highly anticipated fixture in the country’s football calendar.

This was the highest attendance figure in the past two seasons Ukrainian Premier League, and several coaches and officials took this that things aren’t as bad as they seem.

“The primary task is to create a type of product that makes football attractive to the people,” said national team manager Andriy Shevchenko. “We need to bring people back to the stands. The match between Dynamo and Shakhtar showed that people have interest.” 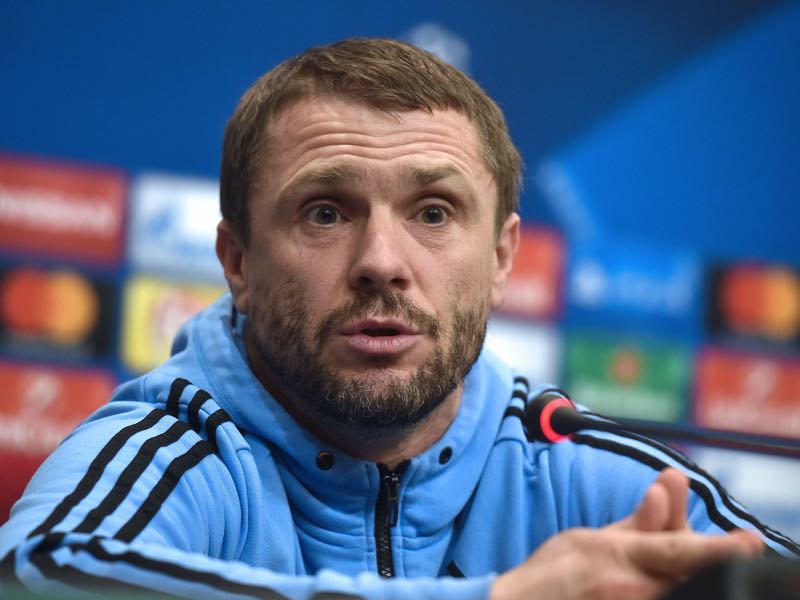 Serhiy Rebrov, the manager of the defeated side, stated after the match “I would like to say some words of gratitude to the fans who came to the stadium today to support our team and showed that people are after all not indifferent to football in our country.”

Volodymyr Heninson, president of the UPL, similarly thanked the supporters and declared “I can repeat that the format of the championship is justifying itself. The more matches we have like this, supporters we’ll have in the stadiums.”

The Ukrainian Derby was a drab affair

The match, in fairness, was a drab affair, decided by Facundo Ferreyra’s 12th-minute header. Shakhtar have not lost to Dynamo in the league since October of 2014 and extended their lead at the top of the table to fourteen points.

Dynamo were hapless in the Ukrainian Derby, entirely lacking ideas and failed to register a single shot on goal until the 79th minute. Shakhtar were also far from their best, though given Dynamo’s ineptitude and their early goal they barely needed to get into first gear. Combined, the two sides recorded only ten shots total, just three of them on goal.

This was never going to the most significant match. Shakhtar had virtually sewn up the title months ago, and Dynamo’s victory over Zorya last was a crucial step toward clinching the silver medal and the spot in Champions League qualifying, but this was tedious to watch.

“Dismal sh*t” was how journalist Artem Frankov eloquently described it. In sum, it was not a performance worthy of the biggest crowd in two years.

And then, there were the ultras. Dynamo’s hardcore support put on a show that eclipsed what their side displayed on the pitch, but the occasion was clouded by the all-too-often racist, far-right symbols.

The Dynamo support prepared a banner with the words “100% white.” Ostensibly this is about the colors of the side, but the subtext is clear. One supporter was wearing a Ku Klux Klan hood with a red swastika. Not that Dynamo were the sole guilty party – cameras captured a Shakhtar fan wearing a t-shirt celebrating Hitler’s birthday.

Also present at the match by a representative of UEFA as a preliminary inspection of the ground a year before it is set to host the 2018 Champions League final.

Oleksandr Denisov, the host of the popular football show Veliky Futbol, was harsh in his condemnation of the stadium authorities, whom he accused of incompetence for letting through fire extinguishers and standing by as fights broke out in the Shakhtar sector.

“[The fighting] is yet another confirmation that today NSK Olimpiyskiy presents a danger; add to this broken turnstiles and fascist symbols from some representatives of the ultras. It turns out that nothing changes for us, that means it suits everyone.”

The impressive attendance figures could not conceal the systemic problems of Ukrainian football and especially at Dynamo’s home stadium, which faces the enormous pressure of hosting European football’s most important club match. Ukrainian football has not perished, but the optimism of drawing over 50,000 to a game is misplaced.