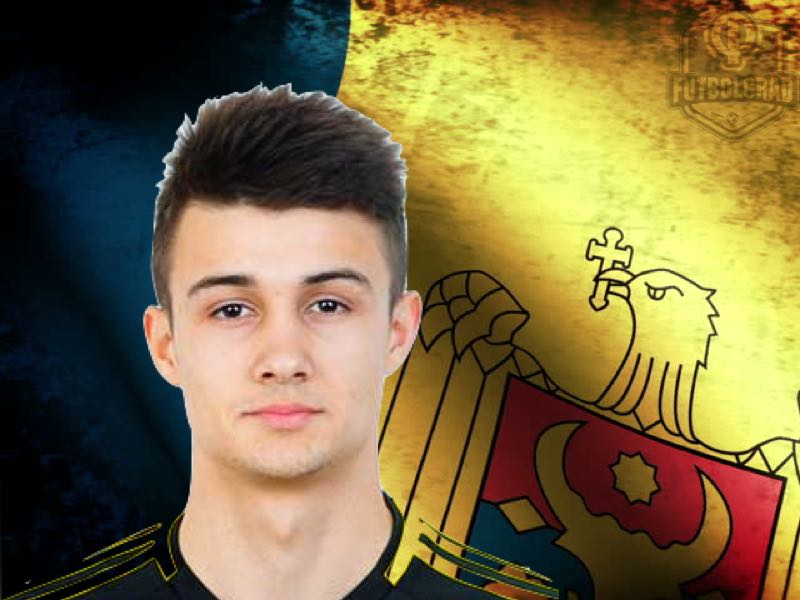 Playing for Sheriff Tiraspol Vitalie Damascan has taken the Moldovan Divizia Nationala by storm. Time for us to take a closer look at the Sheriff forward, who has emerged as one of the hottest attacking prospects in European football.

Moldova is perhaps one of the most obscure places in Europe. The tiny sliver of land between Ukraine and Romania has been hotly contested dating back all the way to the time of the Russian Tsarist Empire. Known as Bessarabia until 1940 Moldova remains a land of two halves with the western half looking strongly towards Romania and the European Union and with a tiny sliver known as the Pridnestrovian Moldavian Republic, better known as Transnistria, locked in the Soviet past. Landlocked, poor and divided Moldova is not exactly a hotbed for glamorous international football.

Vitalie Damascan – Not a Made up Fairytale

The country is a mystery even for the most adamant post-Soviet loving adventure travellers. For football fans and scouts, the place might as well be part of a fairytale. This would, for example, explain how Masal Bugduv from Olimpia Balti briefly became one of Europe’s hottest talents. In what turned out to be a fabulous story Bugduv, who was linked with Zenit Saint Petersburg and Arsenal, was the creation of an internet web blogger. It is a fabulous story that could easily carry the title “Masal and the Moldovan Wand” and we suggest to everyone to click on the link above to read up on this made up fairytale.

Given Sheriff’s location in Transnistria—a semi-independent republic desperately clinging on to its Soviet past—it would not be a surprise if some would suggest that this young Moldovan playing for a club like Sheriff is also made up. After all, it is hard to imagine that Tiraspol the capital of Transnistria, which after all still has a KGB, uses roubles and has fought a war of independence against Moldova, could produce anything that could comply with modern football.

The club Sheriff and Vitalie Damascan, however, are real. Sheriff, in fact, are one of the most progressive clubs in the post-Soviet space and thanks to the sponsorship of the local Sheriff corporation have one of the best academies, training complexes and stadiums in the entire region. With this contrast in mind, it is perhaps not too surprising that the club produced a real gem. Not only is Damascan real, but he is also very good—playing in the Moldovan Divizia Nationala the 18-year-old forward managed to score 13 goals in 17 games for Sheriff Tiraspol guiding the club to the Moldovan championship this season.

Signed from rivals Zimbru Chisinau in March even the coaches at Sheriff did not expect that this young kid would have a major impact right away. Moldova underwent a bit of a league calendar reform meaning that the top division had to pack in two seasons into the 2017 calendar year. Playing for Sheriff in the 2016-17 season Vitalie Damascan already showed some of his talent contributing six goals in 17 games. But as the new 2017 season began in June and Sheriff had to play 18 championship games in just four months Damascan showed that he can be a reliable goal scorer.

Vitalie Damascan – What is Next?

Even more importantly Vitalie Damascan’s goal-scoring appetite in the short Moldovan season meant that Sheriff’s Italian coach Roberto Bordin could 100% trust this young forward to get the job done in the Divizia Nationala, which in turn meant that some of the foreign stars could be rested for championship matches in order to be fully fit for the Europa League where Sheriff narrowly missed out on qualifying for the round of 32 thanks only to a 2-0 defeat on matchday 6 against Copenhagen. 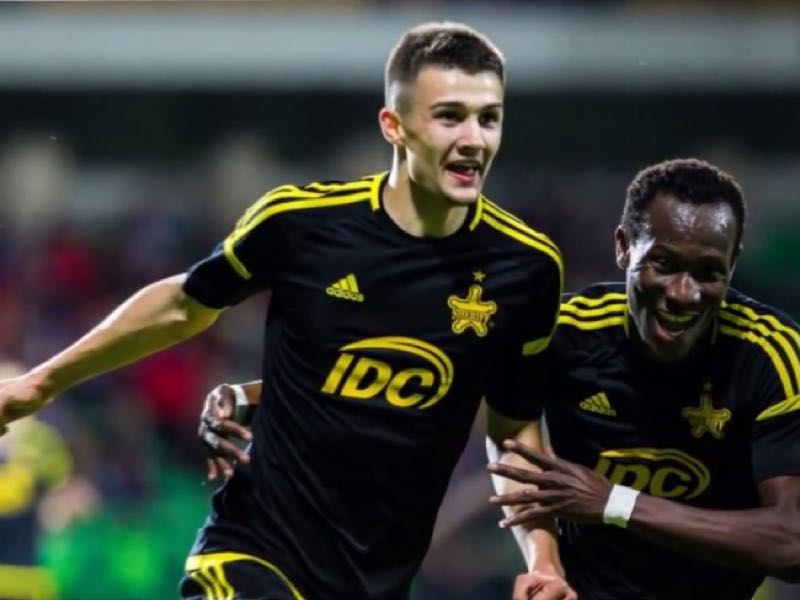 Vitalie Damascan has been on fire in the Moldovan championship. (Image via Youtube)

Vitalie Damascan, however, can take only a little blame for the exit. Bordin only used him in the later stages of the six Europa League group stage games, which suggests that Italian feels that Damascan is not quite ready for the biggest stage at the moment. It is perhaps the biggest question mark that surrounds Vitalie Damascan. Can he reproduce his goalscoring appetite in a bigger European league?

Answering that is difficult. But an 18-year-old playing in a European senior league and outscoring all of his peers—Damascan managed four more goals than closest challenger Vladimir Ambros—must be considered an interesting prospect for clubs all over Europe. But to grow Damascan might have to move on to a more competitive league.

Worth €850,000 according to transfermarkt.de Vitalie Damascan is not the sort of player, who will be linked to a major English Premier League club right away. But instead, his career trajectory will either see him move to a medium sized club in Germany, Netherlands and Switzerland or alternatively to one of the bigger clubs in the post-Soviet space.