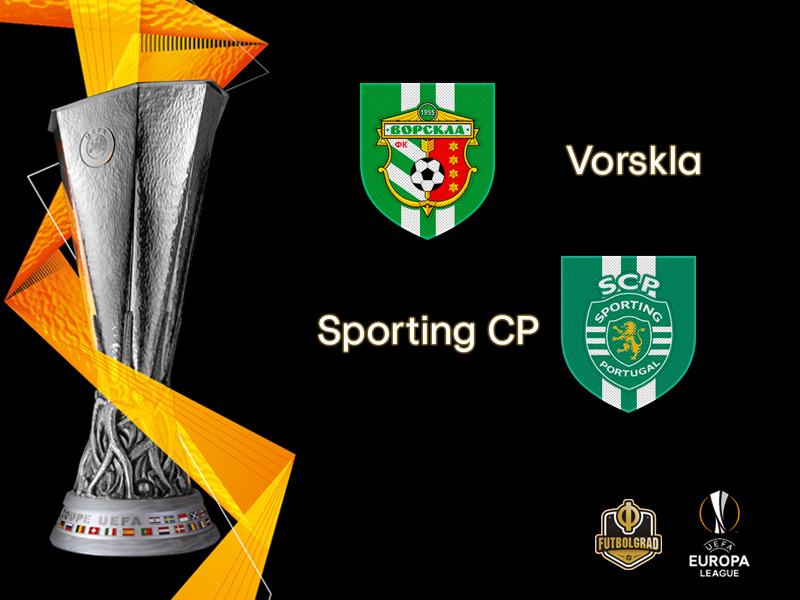 The UEFA Europa League is back underway. Ukrainian club Vorskla Poltava will host Portuguese side Sporting CP on Matchday 2 in Group E.

Domestically, the Ukrainians have played well. After nine matches, Vorskla sit in fourth place in the Ukrainian Premier Liha table. The Zeleno-Bili have won five games and have scored nine goals in as many matches. Moreover, they have won all of their home games this season, and they have outscored their opponents at home by a scoreline of six to three.

Their away form, however, has hurt them this season. Of their opening nine matches in the 2018/19 Ukrainian Premier Liha season, they won one match and lost four. What is more concerning is their inability to score while on the road, as they lost by a scoreline of eight to two.

In addition, the Ukrainians were hammered by English club Arsenal on their opening day of the UEFA Europa League Group Stage, as they lost 4-2. The score humbled the visitors, as their two goals came in the dying minutes of the match. In other words, it was a poor performance by the travelling team.

Now, as they prepare for their second match in Group E, the Ukrainians will hope to bounce back in their European contention as they host Portuguese club Sporting CP.

Sporting have had similar success in the Portuguese Primeira Liga, although they have played in fewer matches. Having played five matches, the Verde e Brancos have won three, drawn once and lost once. During this period, they scored seven goals while conceding four.

Outside of their domestic competition, the Portuguese club won its first match in the League Cup Group D (where they sit in first), and they comfortably overcame Azerbaijani side Qarabağ FK in their opening match in the UEFA Europa League’s Group E. In other words, they have fared well in their current cup competitions.

Given their strong performance at the start of the season, Sporting CP will look for their second victory in as many matches as they travel to Ukraine on Matchday 2.

The Ukrainian captain was partially to blame in his side’s bludgeoning by Arsenal on Matchday 1. Looking to bounce back on Matchday 2, the midfielder and make-shift centre-back will look to inspire his side against a difficult Sporting CP side. A victory would certainly help his side keep pace in Group E. 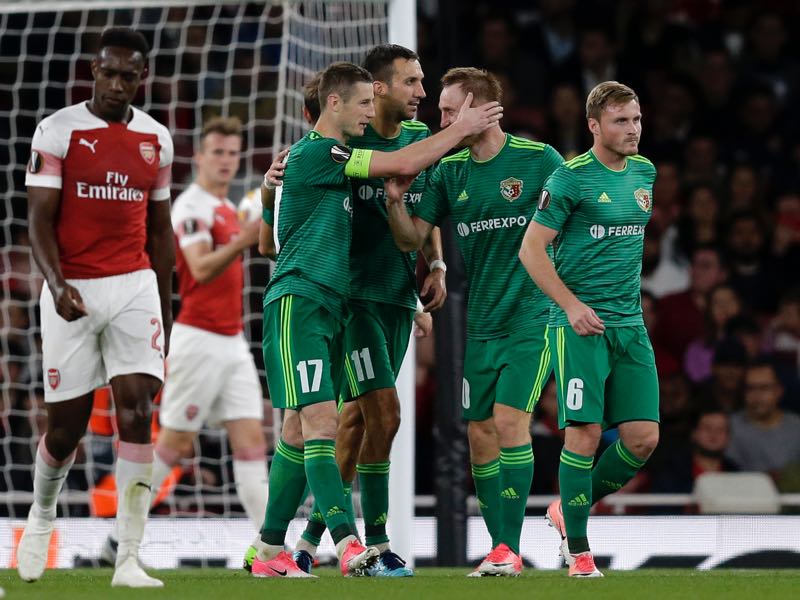 Volodymyr Chesnakov of Vorskla Poltava celebrates after scoring his team’s first goal with his team mates during the UEFA Europa League Group E match between Arsenal and Vorskla Poltava at Emirates Stadium on September 20, 2018 in London, United Kingdom. (Photo by Henry Browne/Getty Images)

One of Portugal’s most well-known footballers, the midfielder has played his fair share of football throughout the European continent. Having spent the majority of his career at Manchester United, the Portuguese has become a team leader and is very reliable player on the field. Given his experience, it is likely he will try to take control of the midfield, and thus will attempt to help his side overcome their Ukrainian opposition. 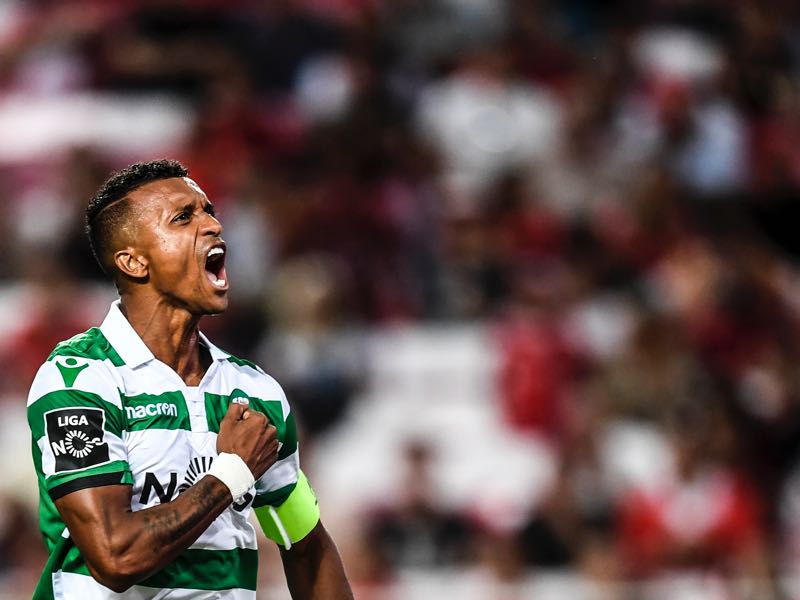 Sporting’s forward Nani celebrates a goal during the Portuguese league football match between SL Benfica and Sporting CP at the Luz stadium in Lisbon on August 25, 2018. (Photo by PATRICIA DE MELO MOREIRA / AFP)