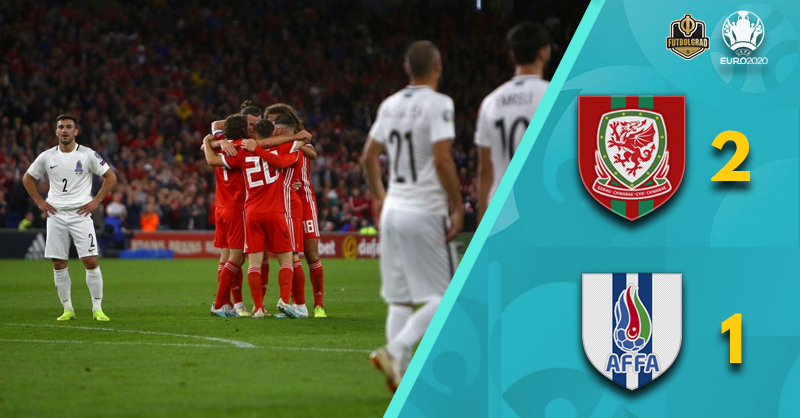 Euro 2020 had become a distant reality before Nikola Jurčević’s men took to the field in Cardiff – but they pushed their opponents all the way, that was until Gareth Bale had the final say.

It was a first-half of few moments for the visitors, restricted to one brief sight of goal on 11 minutes. Maksim Medvedev tried his luck from just outside the area, but the shot came to nothing. However, the build-up play in the final third suggested Milli may be able to create opportunities if they could break through the last line of defence, held strong by Joe Rondon and Connor Roberts.

In short, they couldn’t and bar Medvedev’s half-chance the remainder of the half belonged to the hosts, marshalled by Ethan Ampadu. The Chelsea player – on loan at RB Leipzig – isn’t a household name, but on this showing, he could soon well be.

The Welsh pressure intensified as the half wore on, and their eventual deadlock breaker came via an unfortunate own goal. Gareth Bale’s shot looked to be under the control of Salahat Agayev, but the Real Madrid winger’s strike hit the shoulder of Pavel Pashayev and rolled into the unguarded net.

It was a half lacking in any real quality for Nikola Jurčević’s side, but they did remain committed to testing their opponents, but at the break, it was Pashayev’s own goal that separated the two teams.

The first fifteen minutes of the second half replicated the one prior, that was until a mistake by Neil Joes allowed Ramil Seydaev to drive at an isolated Joe Rondon – the Dynamo Moscow forward slipped the ball into the path of Mahir Emreli and the Qarabag striker poked the ball home after his initial strike was saved by Wayne Hennessey.

It was the 22-year-old’s fourth international goal and it flattened a previously vocal Welsh support. Crucially, it lifted Azerbaijan to press their hosts and look for a second.

However, just as a draw looked to be on the cards, Bale rose highest to meet Roberts’ cross and with just minutes left the Wales captain powered his team to victory. 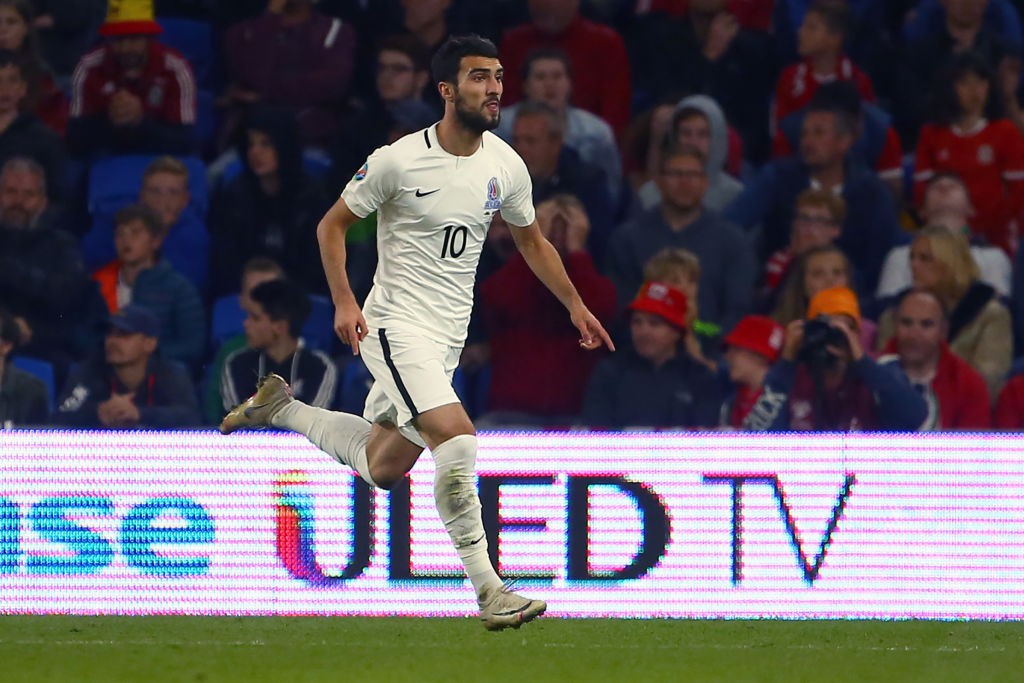 It was the Qarabag striker who’s cool head allowed Milli to pull level. Fluffing his initial shot he remained calm enough to anticipate Hennessey’s spill. When the Crystal Palace goalkeeper fumbled it, it was Emreli who pounced to silence a capacity Cardiff City Stadium.

The 18-year-old displayed wisdom beyond his years in the centre of the Wales midfield. His anticipation and reading of the game looked to be on a level with a player twice his age.

When he was needed, the Wales captain stepped up to the plate. The Real Madrid winger headed the winner home in the final moments to rouse a previously flattened crowd.

Azerbaijan can feel unlucky after a late goal by Gareth Bale condemned them to a fate they already knew, but for the Welsh – they live on to fight another day in the Euro 2020 Qualifiers.