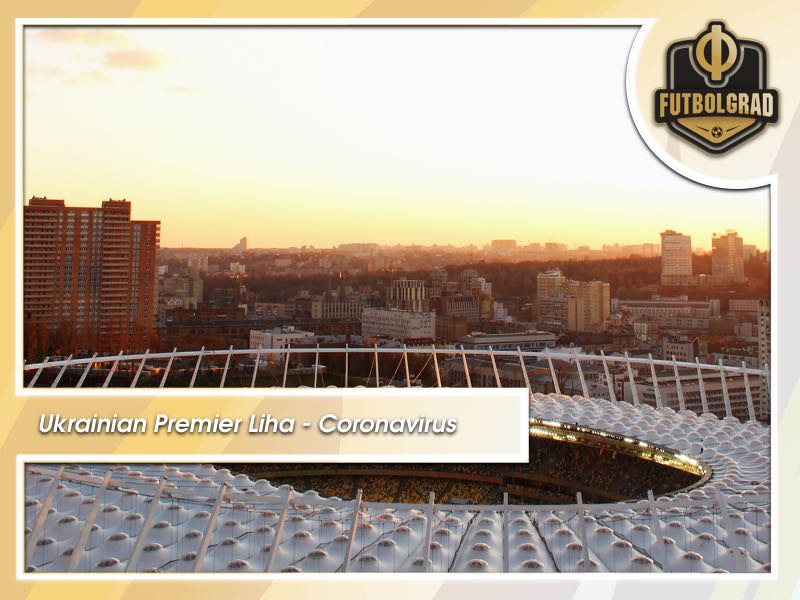 Soccer has been going through a lot lately and the lovers of the game can’t wait for it to be back on track. Luckily for Ukrainians, this might happen sooner than anyone thinks because, according to the latest news, soccer games will resume in June across the country.

So, if you have been wondering until when you will watch movies and play on sites such as comeon games, this article might have the answer to your question. Also, the article contains the latest breaking news on soccer in Ukraine, so if that is your cup of tea, feel free to read along.

Ukrainian Team Got Its Own TV Channel

Earlier this year, Shakhtar became the first soccer club in Ukraine with the official TV channel. This project was powered by Volia, Ukraine’s head cable operator.

Shakhtar TV can be accessed by 600,000 subscribers of Volia and OTT. It is available in SD and HD and also via the Volia TV mobile app.

At the moment, people can watch the archive videos of Shakhtar from the renowned competitions like the Champions League, Europa League, and Ukrainian Championship. Yet, once soccer resumes, Shakhtar will broadcast all the ongoing tournaments as well.

Tete of Shakhtar Donetsk battles for possession with Angelino of Manchester City. While English fans might have to wait football fans in Ukraine might be soon treated to games (Photo by Laurence Griffiths/Getty Images)

The Volia’s CMO, Sandra Kraujina, was more than happy to share the good news and let us know that Shakhtar’s soccer matches are attracting a large audience and that Shakhtar TV was indeed a good move.

Soccer fans in Ukraine might soon start celebrating, as state officials have big plans for soccer − stadiums will be open in June this year.

Meta Ratings have the information that Ukraine is expected to give the green light to its soccer season somewhere amidst June (13-14). If this decision gets approved, all the teams will be back in training by the end of May.

Devic’s career in Ukraine started in 2005 when he arrived at FC Volyn Lutsk. After his first season in Ukraine, Devic transferred to FC Metalist, for which he showed up in 148 games and scored 64 times.

In 2012, Shakhtar Donetsk FC gave five million euros to make Marko a part of their squad. Devic made 12 appearances and scored four goals. As a member of the Ukrainian national soccer team, Devic scored seven goals in 35 of the matches he played.

After being asked about the seriousness of his decision, Devic stated the following:

“Frankly, I will finish with football, because the contract with Sabah FK has expired. I no longer see myself among professional football players. Speaking on the farewell match, I would like to play it in Kharkiv, but probably it will not happen. I guess that the farewell match is not important, because I have done a lot in football – I managed to please the spectators, especially in Kharkiv. Maybe I will be a coach or a football agent. These two things are still in my mind. At this time, I am learning, there is some uncertainty in this area.”

Yet, he might have to wait with his resignation, since the World Health Organization insists on everything that has to do with soccer to be halted at least until the end of the year.