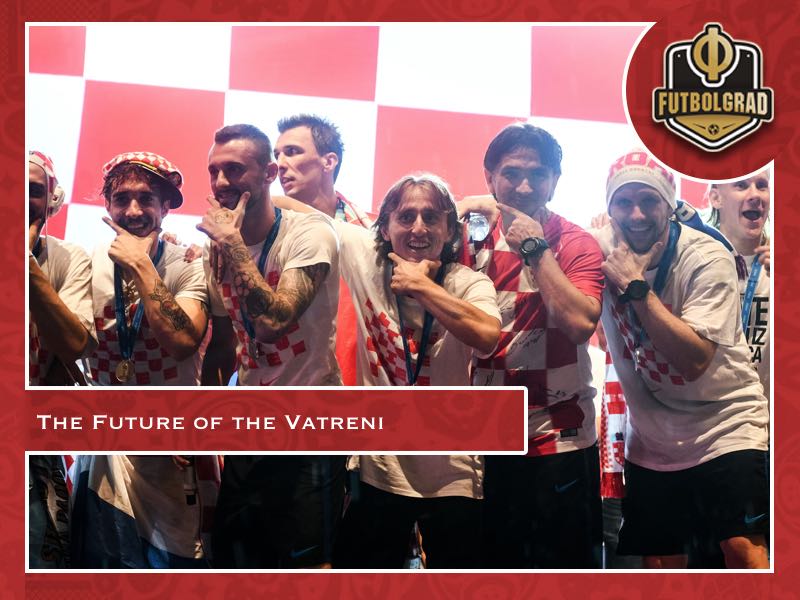 What lies ahead of World Cup runners-up Croatia?

When the 2018 FIFA World Cup kicked off, the Futbolgrad Network was among the only outlets that gave Croatia a shot at the title. In the end, Croatia did not only replicate their 1998 World Cup performance but went one step further as the Vatreni came close to winning their first ever FIFA World Cup.

Although they ultimately lost to mighty France 4-2 in a final that highlighted Croatia’s inspiration, passion, resilience all over the pitch, they dominated the sports news all over the world, marking a new beginning in the Croatian football.

Can the World Cup runners-up start a football renaissance?

It was a World Cup success that defied the odds. After all, Croatia had no proper facility for the national team to train together. Unlike, other football playing nations, Croatia have no general programme to educate young players systematically despite having many talented youngsters. Finally, many clubs in Croatia have financial problems.

There is hope that the World Cup success can bring some renaissance to Croatian football with more money being invested into the development of the game. Currently, the entire national team development programme is centred on Dinamo Zagreb – 14 of the players included in the World Cup squad had at one point played for Dinamo.

With further investment Croatia hope that other clubs could aid in decentralising the development scheme. Indeed, clubs like Hajduk Split have already begun to invest more, which could mean that the dependence on Dinamo could end in the medium-term.

What’s next for Croatia?

After a stunning performance, the World Cup runners-up would definitely like to replicate its World Cup heroic in the European Championship’s next edition and lift their maiden international trophy.

Always termed as a “dark-horse”, Croatia always disappointed in the past. A good example is the Vatreni’s performance at Euro 2016 -dominating the group stage Croatia finished first but then fell to very limited Portugal side in the round of 16.

Croatia have always been deemed a country that had a great collection of individuals but were unable to form the individuals into a collective. That is something that changed at this tournament as a relative unknown Zlatko Dalić – the coach who came from the desert – formed the Vatreni into an effective collective. 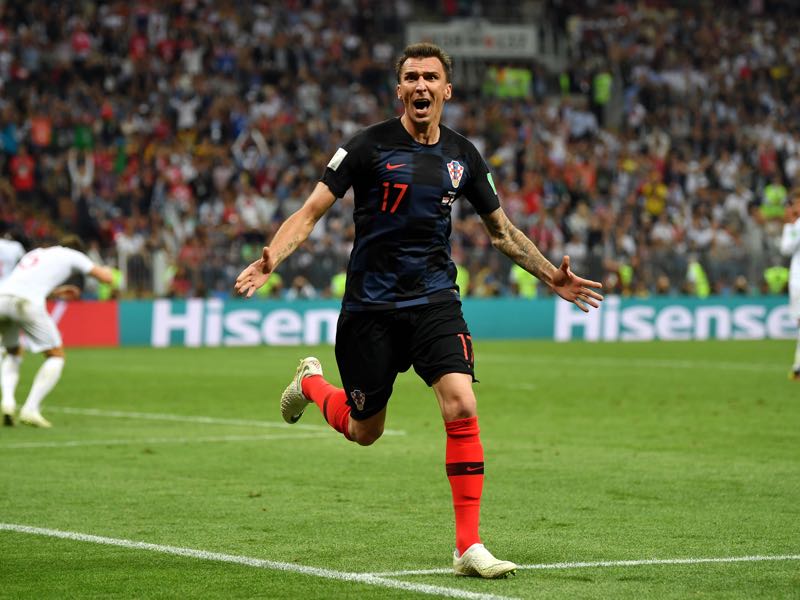 The World Cup could give the 27-year-old nation the momentum and experiences to become a major contender for the Euro Cup in 2020. The main question, of course, will be whether Dalić will remain the head coach of the national team. Furthermore, several of the key players are in their mid-30s. The Euros might be the last chance for this generation to win something but could also be already a step too far for the likes of Mario Mandžukić (32) and Luka Modrić (32).

What about the next World Cup? The main question will be whether Croatia’s football will install a long-term plan that allows the country to produce young and talented players. Furthermore, will head coach Dalić be entrusted with the job in the long-term?

There seems to be no doubt that Croatia will keep Dalić as the head coach for now. But in the past, the Croatian football federation has been a trigger-happy association and a poor tournament in two years, or even some defeats in the qualification, could mean the end of the coach.

Hence, long-term stability starts with the coach Dalić needs to be given the room to grow as a coach and build a new generation of players. Croatia needs to build a core team of which most of the players will be playing at Qatar.

Two of their star players Luka Modrić and Ivan Rakitić will be 36 and 34 years old respectively during the next World Cup. Even if the central midfielders represent their country in 2022, the age might affect their sumptuous playing ability.

Also, players like Mario Mandžukić, Dejan Lovren and Ivan Perišić will be above 30 in 2022. Younger players like Mateo Kovačić and Ante Rebić will likely be the new leaders of the next generation of players.

Kovačić, however, struggles for playing time at this club Real Madrid and may have to make a step to a different club to fulfil his potential. Ante Rebić, in the meantime, is among the biggest discoveries of this tournament. The Eintracht Frankfurt winger has been the subject of transfer rumours. But another year in Frankfurt and then a step to a European powerhouse might be the best way to develop his skills.

In defence, the likes of the 21-year-old Duje Caleta-Car, who just completed a €20 million move from Salzburg to Olympique Marseille, and the 22-year-old Tin Jedvaj from Bayer Leverkusen will likely form the centre-back pair of the future. Both have immense talent and will ensure that the future is bright in defence.

Finally, up front Croatia has always produced some of the best strikers on the planet. Whether Mandžukić will still be able to play at the 2022 World Cup remains to be seen – although the German Miroslav Klose won his first World Cup aged 36. As for a potential replacement look no further than Hoffenheim’s Andrej Kramarić.

Kramarić has had another fantastic season in Germany and at 27 will be 31 in four years at a perfect age to lead the front-line. Furthermore, Croatia has always produced fantastic strikers and without a doubt will continue to do so.